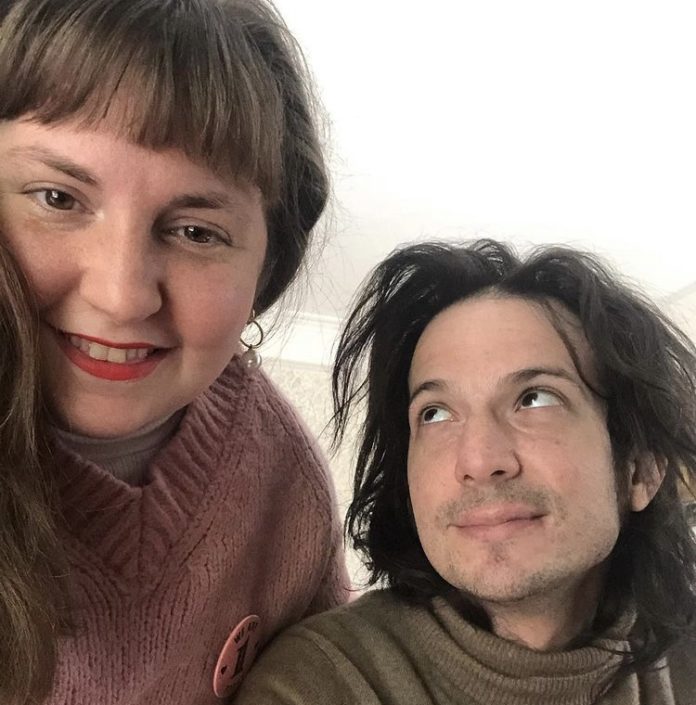 The Girls star confirmed her romance with the musician in April this year, following her split from music producer and songwriter Jack Antonoff.

According to PEOPLE, Lena and Luis tied the knot in secret over the weekend.

Lena confirmed her romance with Luis in an interview with The New York Times, published in April.

The actress said at the time: “It’s been a few months. I feel really lucky,” before calling her beau “the greatest person I’ve ever met.”

She wrote: “Feliz Cumpleanos Luis. When I was 3 weeks old in downtown Manhattan, I had no idea a baby was being born in England (Winchester, no less!) who would rocket into my life — wearing a lime green polar fleece snood — and challenge so many of my beliefs about myself and the world with magical abandon.”

“Everyone who comes into contact with you — creatively, emotionally, accidentally — is lucky. But I am the luckiest, because that snood is now in our shared chest of drawers.”

Lena concluded her tribute with lyrics from ‘This Will Be Our Year’ by The Zombies, writing:  “‘The warmth of your love is like the warmth of the sun and this will be our year, took a long time to come.’ Happy Birthday, Lulu.”