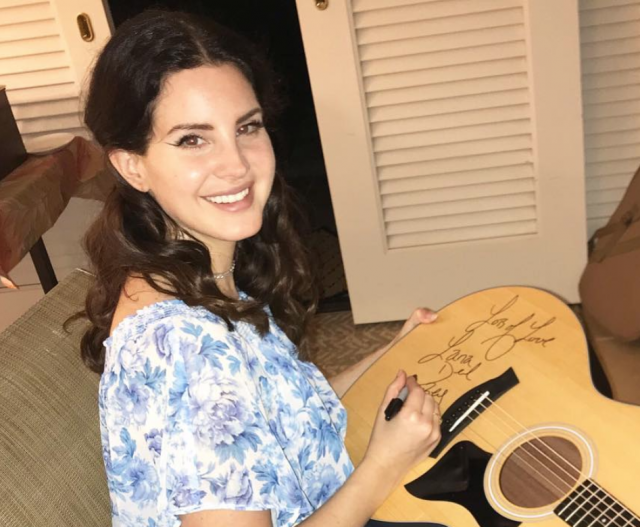 Lana Del Rey has hit back at claims she was being “racist”, after she name-checked a number of female artists in an explosive statement earlier this week.

In a lengthy post on social media, the songstress confirmed her new album will be released on September 5, and launched into a scathing rant about double standards in the music industry.

Lana wrote: “Now that Doja Cat, Ariana [Grande], Camila [Cabello], Cardi B, Kehlani and Nicki Minaj and Beyonce have had number ones with songs about being sexy, wearing no clothes, f***ing, cheating, etc – can I please go back to singing about being embodied, feeling beautiful by being in love even if the relationship is not perfect, or dancing for money – or whatever i want – without being crucified or saying that I’m glamorising abuse???????”

“I’m fed up with female writers and alt singers saying that I glamorise abuse.”

After posting the statement, the 34-year-old faced backlash for mainly mentioning women of colour in her post.

Responding to claims she was being “racist”, Lana wrote on Instagram: “Despite the feedback I’ve heard from several people that I mentioned in a complimentary way, whether it be Ariana or Doja Cat…”

“I want to say that I remain firm in my clarity and stance in that what I was writing about was the importance of self-advocacy for more delicate and often dismissed, softer female personality, and that there does have to be room for that type in what will inevitably become a new wave/3rd wave of feminism that is rapidly approaching.”

Lana continued: “I’m sorry that the folks who I can only assume are super trump/pence supporters or hyper liberals or flip-flopping headline grabbing critics [who] can’t read and want to make it a race war, when in fact the issue was with *female critics and *female alternative artists who are dissociated from their own fragility and sexuality and berate more sexually liberated artists like myself and the women I mentioned.”

“But in truth making it about race says so much more about you than it does about me – you want the drama, you don’t want to believe that a woman could be beautiful, strong and fragile at the same time… Nothing new here in your reaction.”

“Same as ten years ago when a million think pieces came out about me feigning emotional fragility or lying about coming from no money when that was the truth.”

Lana concluded her post by writing: “If the women I mention don’t want to be associated with me that’s absolutely fine by me.” 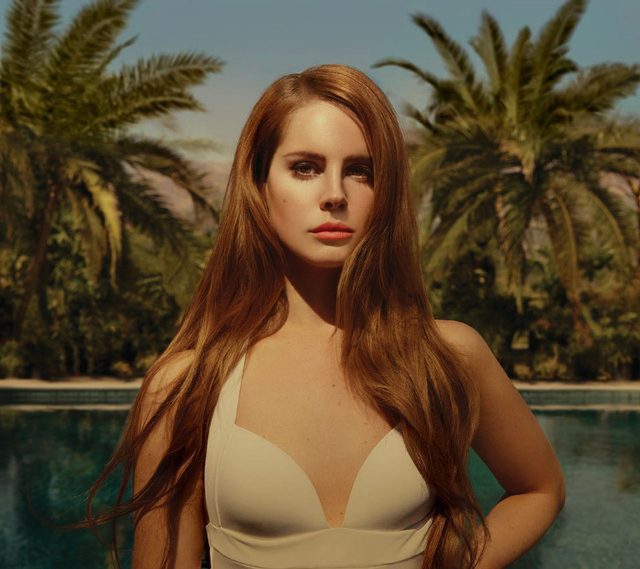