So naturally, the reports about Jordyn allegedly getting close to Tristan at a recent house party have hit Kylie hard, and sources say the reality star “was in denial for days”.

According to the insider, the mother-of-one found about Tristan’s and Jordyn’s alleged hook up through a mutual friend on Monday. 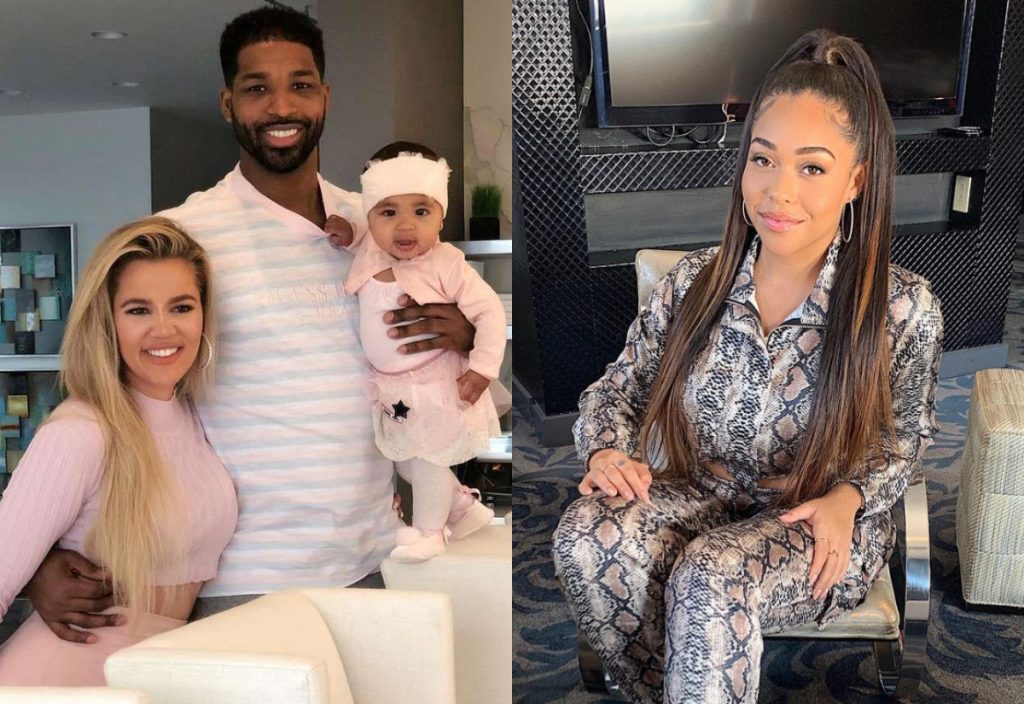 The source continued, “She is angry more than she is sad. And she’s shocked Jordyn would do this. Of all the guys in the world, she can’t fathom why Jordyn would make a decision like this.

“Khloe is reliving the worst kind of betrayal and pain all over again.”

While Tristan appeared to slam the claims as “fake news” last night, Jordyn is yet to comment on the shocking allegations.