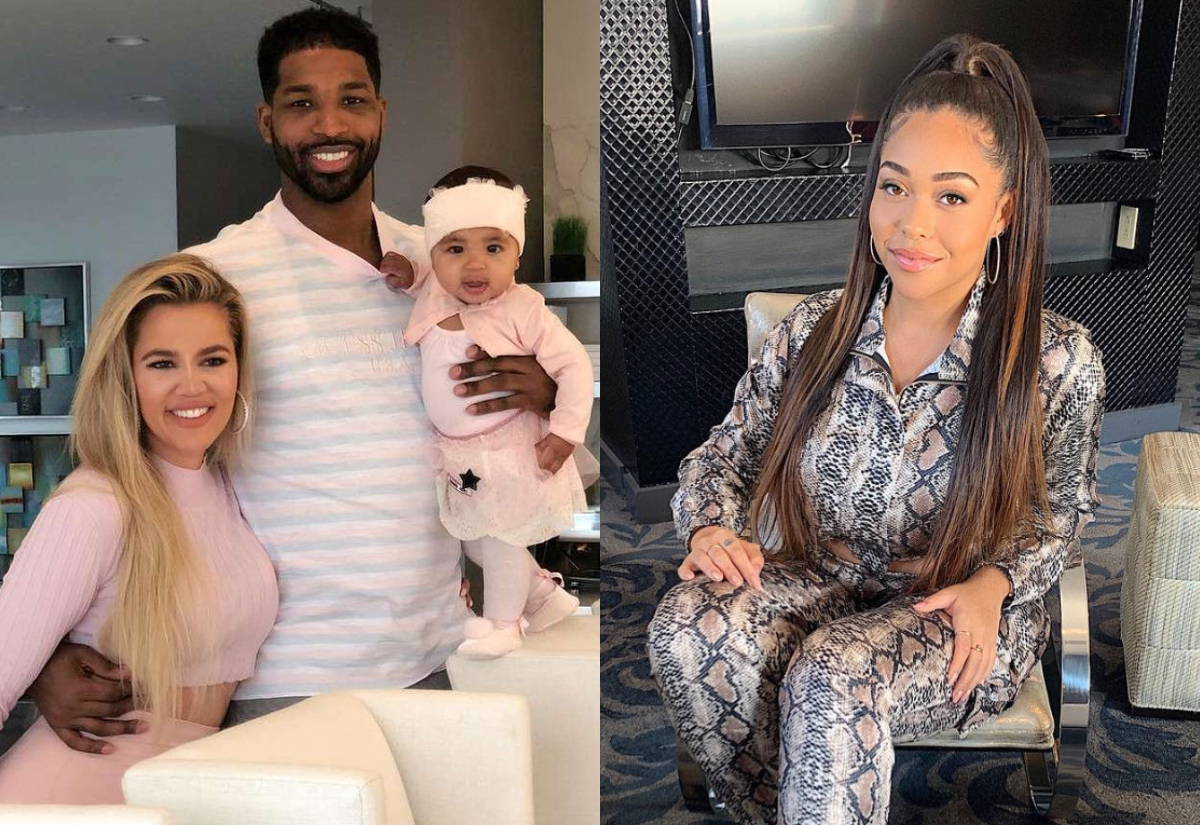 Tristan Thompson has responded to claims that Khloe Kardashian broke up with him after he was spotted cosying up to Kylie Jenner’s best friend Jordyn Woods at a party.

TMZ and Hollywood Unlocked have reported that the pair officially split, after Khloe learned of an alleged affair between Tristan and Jordyn.

After the reports started hitting headlines, the NBA player tweeted the words, “FAKE NEWS,” but he has since deleted the post.

However, Khloe seems to believe the rumours, as her and her friends have been commenting on Hollywood Unlocked’s Instagram post about the alleged affair.

The reality star liked the post and commented a series of shouting emojis, while her best friend Malika Haqq wrote, “STRONG FACTS.”

#PressPlay One of our contributors was at #TristanThompson’s house party and saw what went down! @kyliejenner we need you to address some thangs with @jordynwoods ???? Anyhow, #JordynWoods stayed at his house until approximately 7am. Who needs to go?! Comment below!

Goss.ie have contacted reps for Khloe Kardashian and Jordyn Woods for comment. 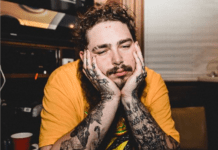