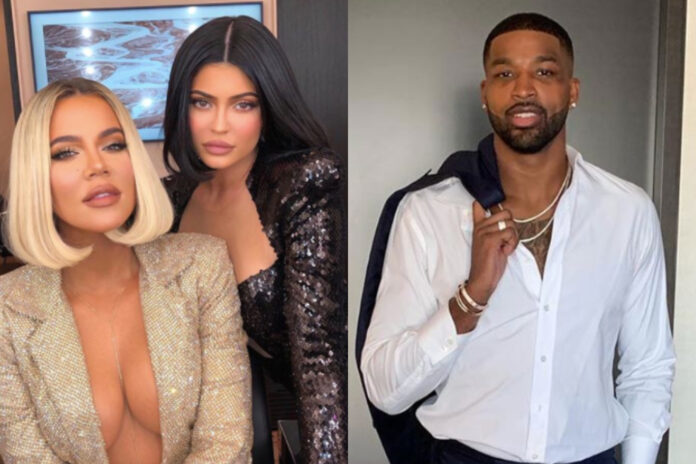 The season 2 premiere of The Kardashians revealed how the famous family reacted to the news that Tristan had fathered a child with another woman last year, while also expecting his second child with Khloe.

Speaking about the scandal, Kylie said in a confessional: “I’m just really disappointed in Tristan.”

The mum-of-two added: “I think it’s really f**ked up that he knew he had another baby on the way with somebody else, which makes me uncomfortable to put someone in that position, especially when there’s a child involved.”

Kim Kardashian, Kylie, Kris and Kendall Jenner gathered to discuss the situation, with Kim saying that they’re “going to rally around [Khloe] and just be super supportive.”

Kylie whispered: “I just didn’t like the fact that Tristan knew that this was happening.”

Kendall added: “You were encouraging Khloe to go forward with this, while you knew that that was also happening? It’s almost like he wanted to trap her.” 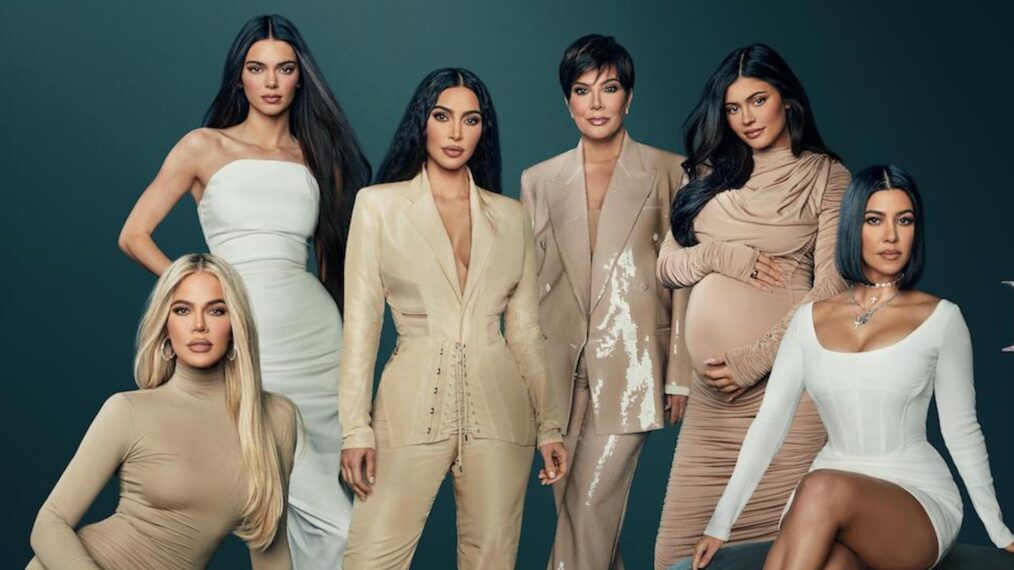 Later in the episode, Kris broke down in tears while talking to Khloe about the situation.

“I just want you to enjoy [it],” she told her daughter. “I don’t want you to miss what’s happening because it’s such a blessing in disguise.”

The momager then said in a confessional: “It’s tough. I just feel bad for her that the joy was kind of sucked out of it again.” 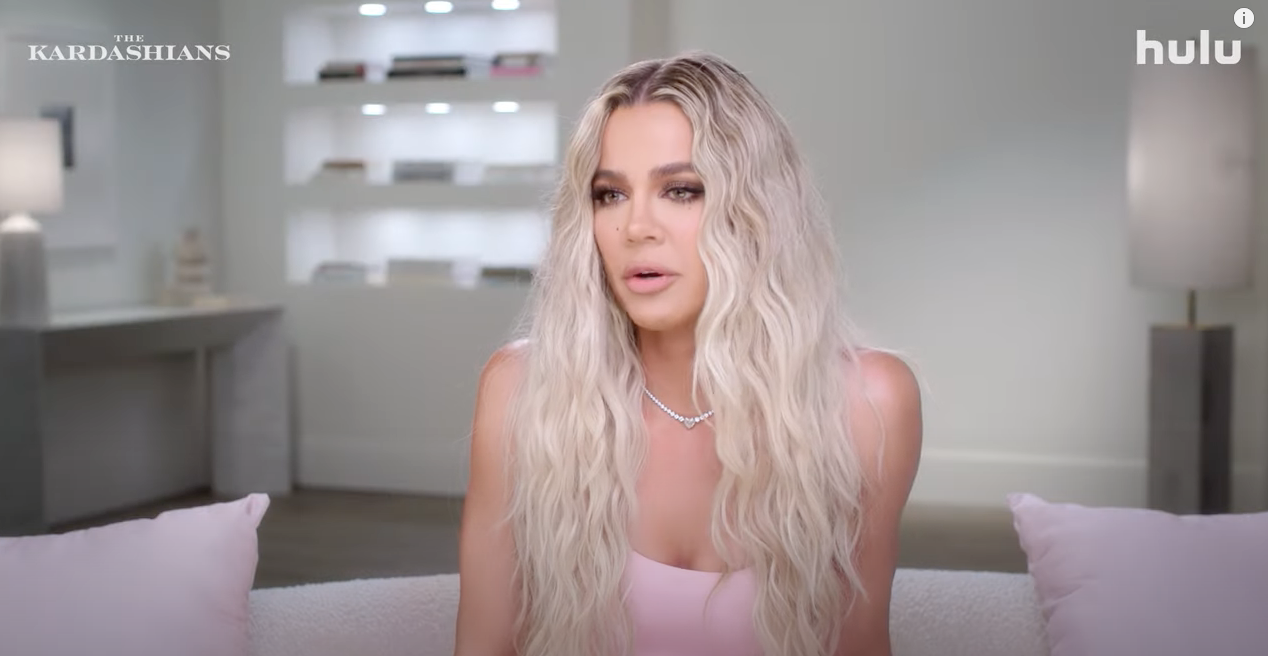 Towards the end of last year, Khloe and Tristan Thompson’s surrogate became pregnant with their second child.

But soon afterwards, it was revealed that Tristan fathered a child with personal trainer Maralee Nichols, and Khloe broke up with him for good.

The couple welcomed their second child, a son, last month. 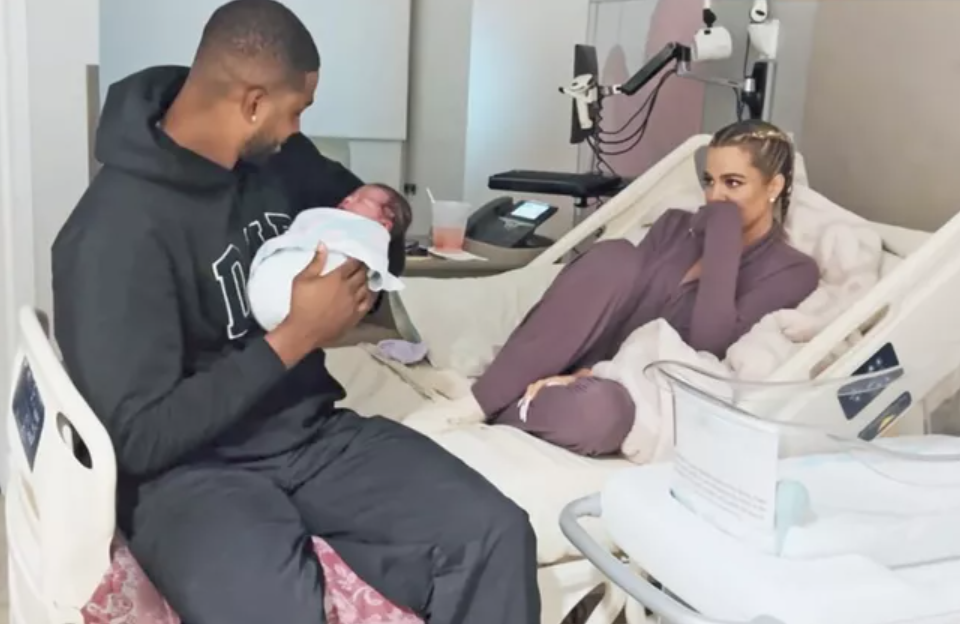 The season 2 premiere of The Kardashians is available to stream on Disney+ now.