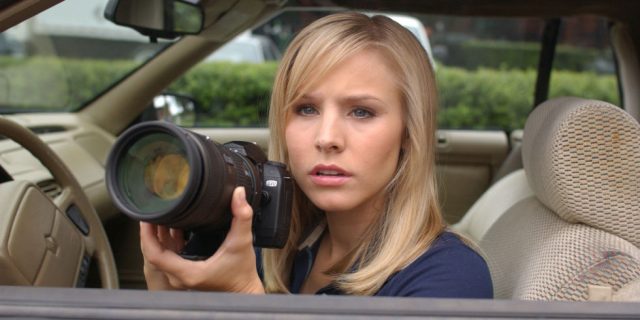 Mystery series Veronica Mars is making a return – and Kristen Bell is onboard.

The fan favourite is in is close to a deal with streaming Service Hulu with original creator Rob Thomas also attached to the project.

According to Entertainment Weekly, the “arrangement will allow Bell to appear on the new series despite her commitments to NBC’s The Good Place”.

Veronica Mars followed a teen student who moonlit as a private investigator. The series premiered in 2004 and ran for three seasons in total.