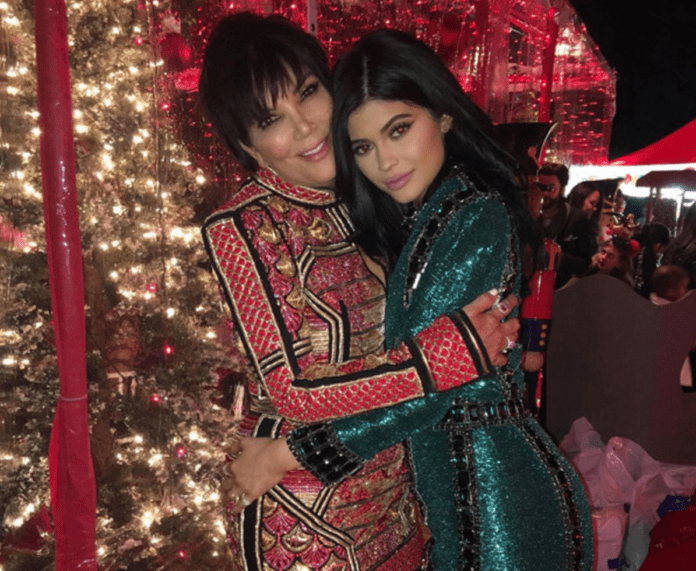 Kris Jenner has responded to reports that her youngest daughter Kylie is expecting her first child.

On Friday night, multiple outlets in the US reported that the 20-year-old was pregnant with her boyfriend Travis Scott’s child.

Kylie has yet to address the rumours, but her momager Kris Jenner answered some questions while at Milan Fashion Week yesterday.

“She’s not confirmed anything,” Kris told The Cut. “I think it’s kind of wild that everyone is just assuming that that’s just happening.”

“Something happens every single day. You never know what is going to break at any moment.”

The mother-of-six also told another reporter, “It wouldn’t be the family if something didn’t happen every single day.”

Kylie has been romantically linked to Travis since at least early April, when the pair attended Coachella together.

According to reports, the 20-year-old reality star and her rapper boyfriend broke the news to friends earlier this month at the Day N Night Fest in Anaheim.

Sources told People, “They started telling friends a few weeks ago. The family has known for quite some time. She is really excited and so is Travis!”

“It is an unexpected but completely amazing turn of events that she could not be more excited or thrilled about. Everyone is overjoyed for her. This is the happiest she’s ever been.”

Kylie was last seen out and about on September 12 wearing an oversized graphic T-shirt in Los Angeles.

The young star also raised eyebrows as she skipped out on a Keeping Up With The Kardashians 10th anniversary special interview recently.