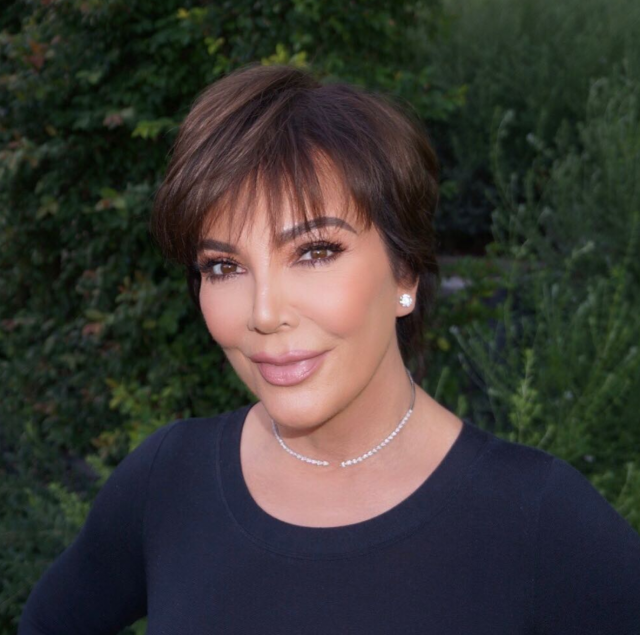 Earlier this month, the Kardashian-Jenner family announced the end of their reality show Keeping Up With The Kardashians.

After the news hit headlines, fans called for Kris to join the cast of RHOBH, alongside her pal Kyle Richards.

But sadly, Kris has now ruled out appearing on the show as a regular cast member.

Speaking on The Ellen DeGeneres Show, the 64-year-old said: “I would do it once in a while to be with my friend Kyle Richards, but as far as me doing a show like that regularly, I just don’t have enough time.”

“They do not need a Kris Jenner on that show, they’re doing just fine,” she added.

During her interview with Ellen, Kris also admitted their decision to quit KUWTK was “kind of sudden”.

Kris explained: “We were talking about signing with our network for another couple of years, but we all came to the decision as a group, it just all came to us after 20 seasons and 14 years.” 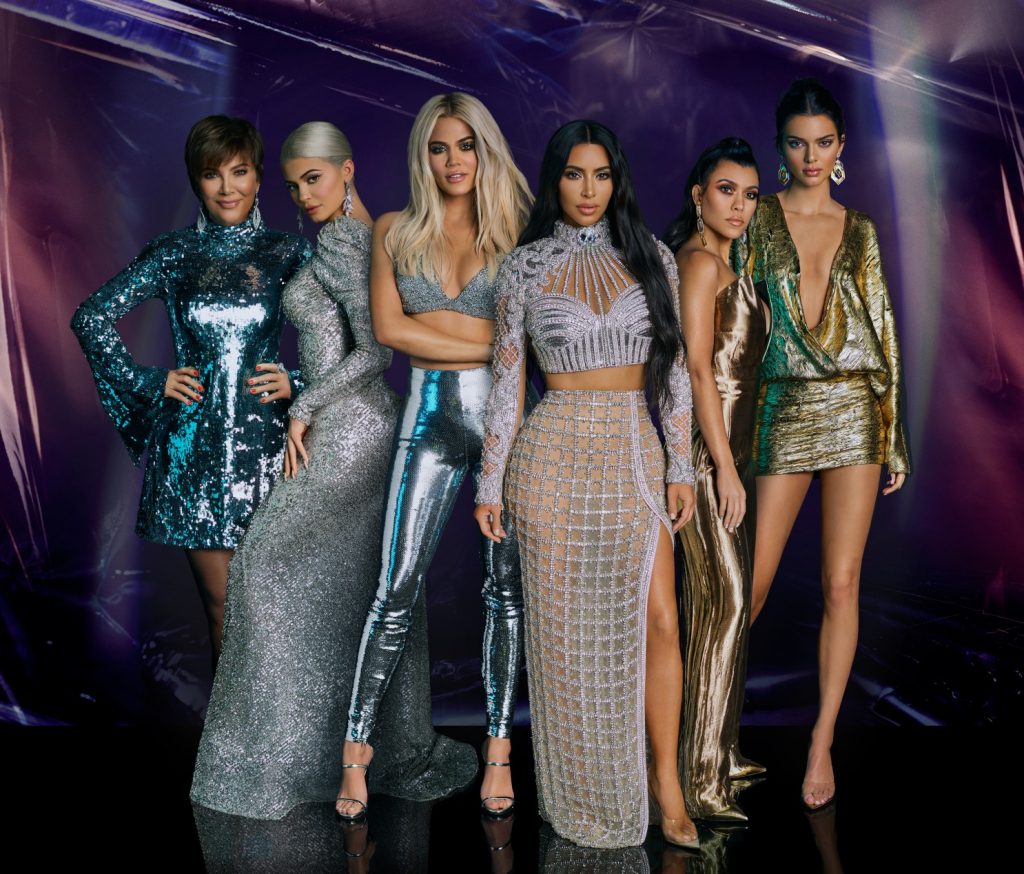 “It’s so weird to think that when we started the show, there was barely Twitter and no other social media sites, no grandchildren, people weren’t married or divorced. It’s amazing to think that I have the best home movies in the world.”

Kris also said Khloe was “pretty torn up” over the decision.

“The most emotional is Khloe, we all got emotional when we had to break it to the crew. We’ve been with the same crew since the start, they are now like extended family to us,” she said.

“Khloe was the saddest, she stayed with the crew for hours reminiscing about old times. This chapter has been so amazing, we’re so blessed to have this experience.” 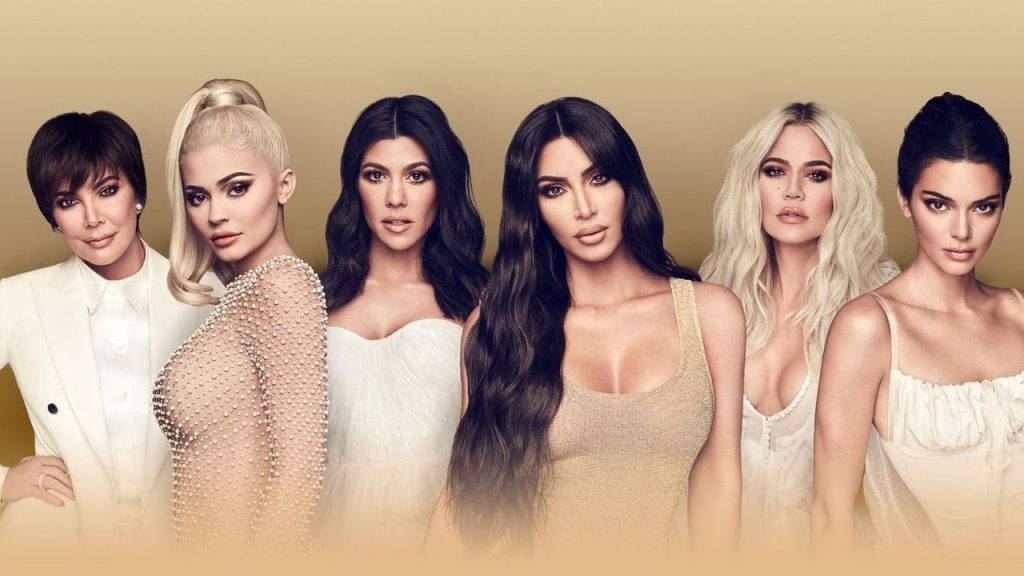