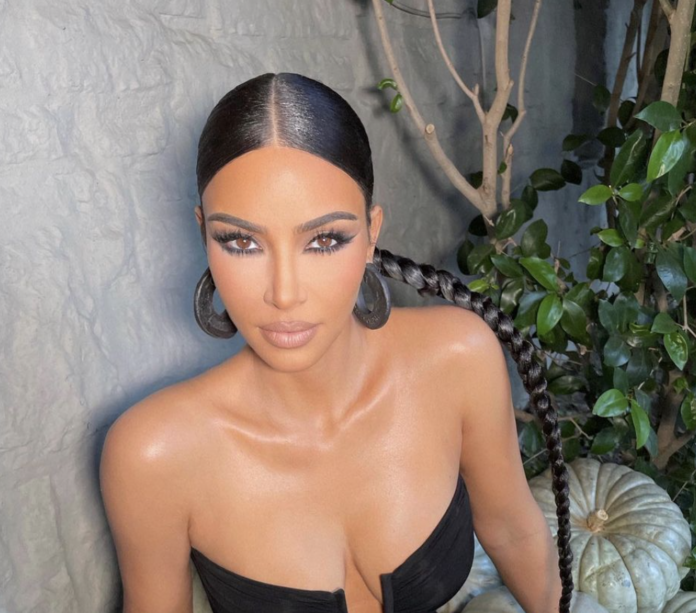 Kim Kardashian reportedly turned down a Balenciaga deal, amid major backlash against the brand.

The luxury fashion house’s latest campaign, which has since been taken down, included images of young children holding teddy bears dressed in bondage clothing.

Paperwork about a Supreme Court ruling on child pornography was identified in one of the images from the controversial campaign.

Kim has been a longtime supporter of Balenciaga, but said earlier this week that she is “re-evaluating” her relationship with the brand.

According to TMZ, the brand approached the reality star with an offer before the controversial images came out — but she declined the gig shortly after the backlash began.

The 42-year-old also reportedly scrapped numerous Balenciaga outfits she was planning on wearing to upcoming events, and has instead reached out to other designers.

It comes after Kim released a statement regarding the controversy.

She wrote: “I have been quiet for the past few days, not because I haven’t been disgusted and outraged by the recent Balenciaga campaigns, but because I wanted an opportunity to speak to their team to understand for myself how this could have happened.”

“As a mother of four, I have been shaken by the disturbing images. The safety of children must be held with the highest regard and any attempts to normalize child abuse of any kind should have no place in our society — period.”

The SKIMS founder continued: “I appreciate Balenciaga’s removal of the campaigns and apology. In speaking with them, I believe they understand the seriousness of the issue and will take the necessary measures for this to never happen again.”

“As for my future with Balenciaga, I am currently re-evaluating my relationship with the brand, basing it off their willingness to accept accountability for something that should have never happened to begin with — & the actions I am expecting to see them take to protect children.”

Balenciaga also released a statement apologising for the campaign, and they are now suing the production company behind it for $25 million in damages.

I appreciate Balenciaga’s removal of the campaigns and apology. In speaking with them, I believe they understand the seriousness of the issue and will take the necessary measures for this to never happen again.