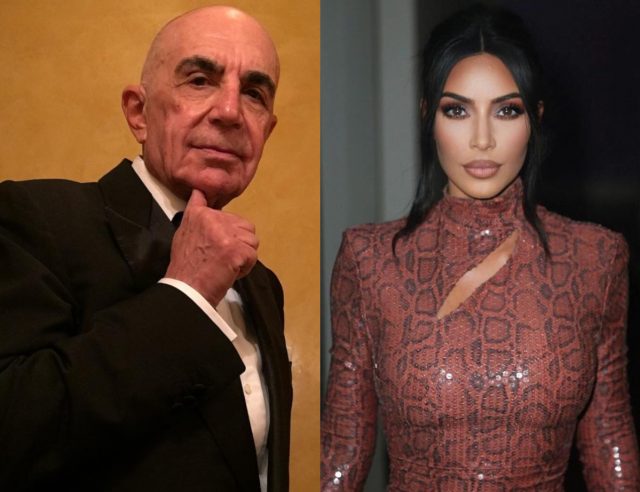 Robert Shapiro has offered Kim Kardashian a job at his law firm if she passes the bar.

Speaking to TMZ about Kim’s law studies, Robert Shapiro said: “Once she passes the bar, she’ll always have a job at my law firm.”

“I think she’ll be a sensational lawyer. Look what she did with the President of the United States. She got somebody right out of jail.”

When asked whether she’ll be taken seriously, Robert said: “It’s going to be a very difficult and long process for her doing it the way she’s doing it, I wish her the best of luck.”

Last week during an interview with Vogue, Kim revealed that she’s apprenticing at a San Francisco law office, and hopes to take the California state bar exam in 2022.