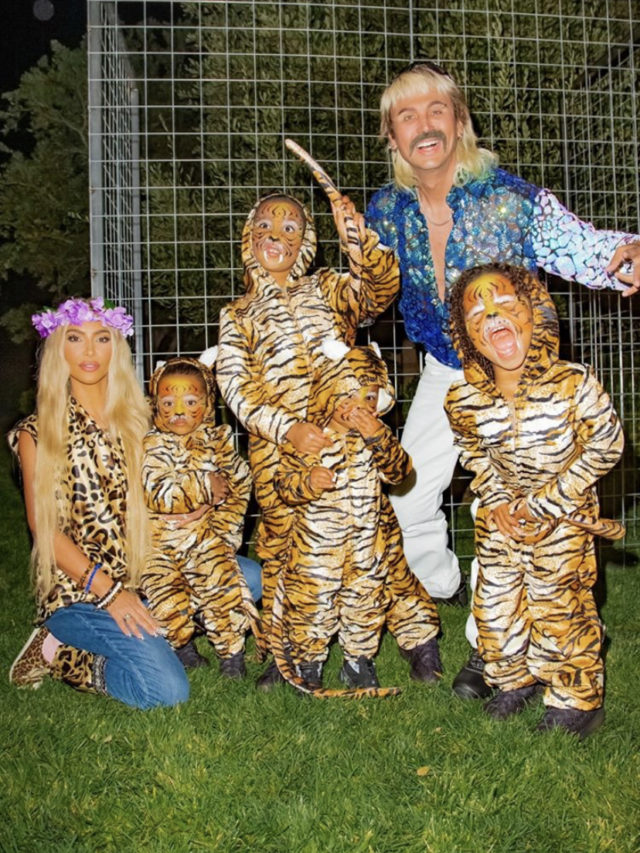 Kim Kardashian and Jonathan Cheban have dressed up as Carole Baskin and Joe Exotic ahead of Halloween night.

The mother-of-four and her BFF transformed into the Tiger King stars, months after Kim raved about the Netflix series on social media.

The reality star showed off their looks on Instagram, and got her kids involved by dressing them up as tigers.

Kim, Jonathan and her four kids then posed for photos in her backyard, in front of a giant metal cage. 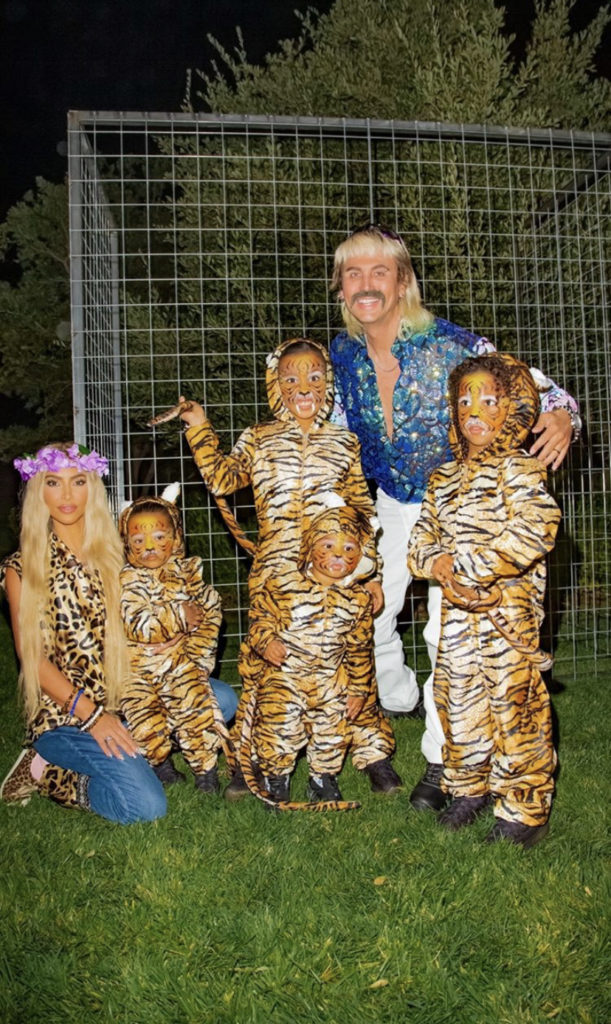 This isn’t the first time Kim and Jonathan have pulled off an amazing couple’s costume.

Back in 2017, the longtime pals transformed into Sonny and Cher, and they looked almost identical to the I Got You Babe singers.

Kim donned a belly-dancer style yellow outfit, mimicking the iconic outfit Cher wore to the Academy Awards back in 1973.

Meanwhile, Jonathan looked the spitting image of the late Sonny Bono, and even donned a fake moustache. 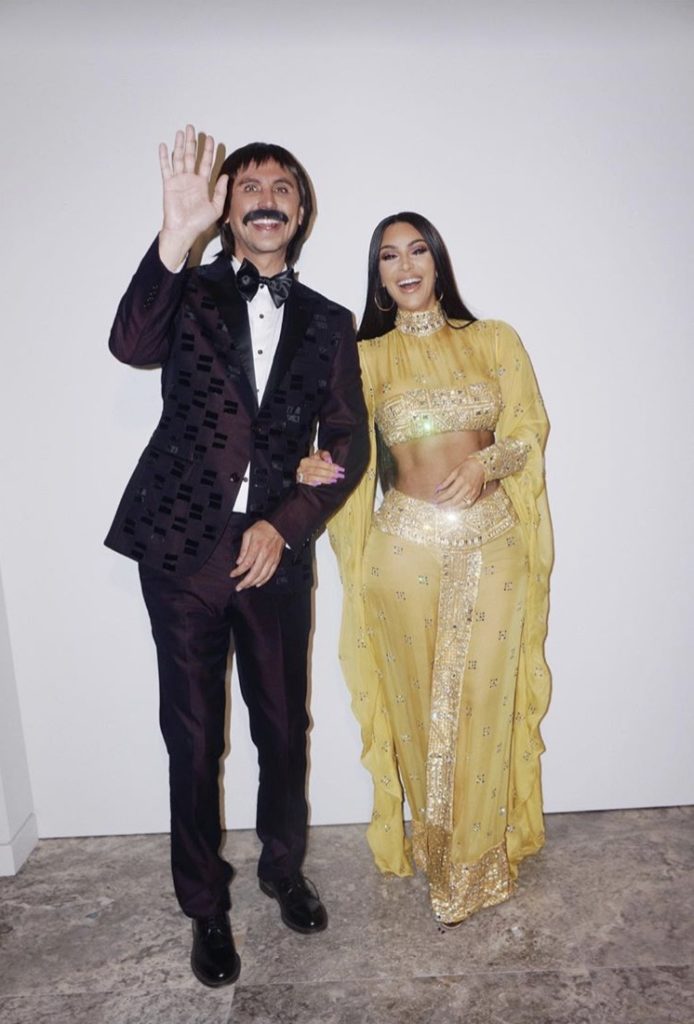 The 38-year-old chose to rock one of Pamela’s most iconic looks from over the years, rocking a lace corset and fuzzy pink hat just like Pam’s get up at the 1999 MTV Video Music Awards.

Kim even had Pam’s barbed-wire arm tattoo on her bicep, showing the attention to detail. 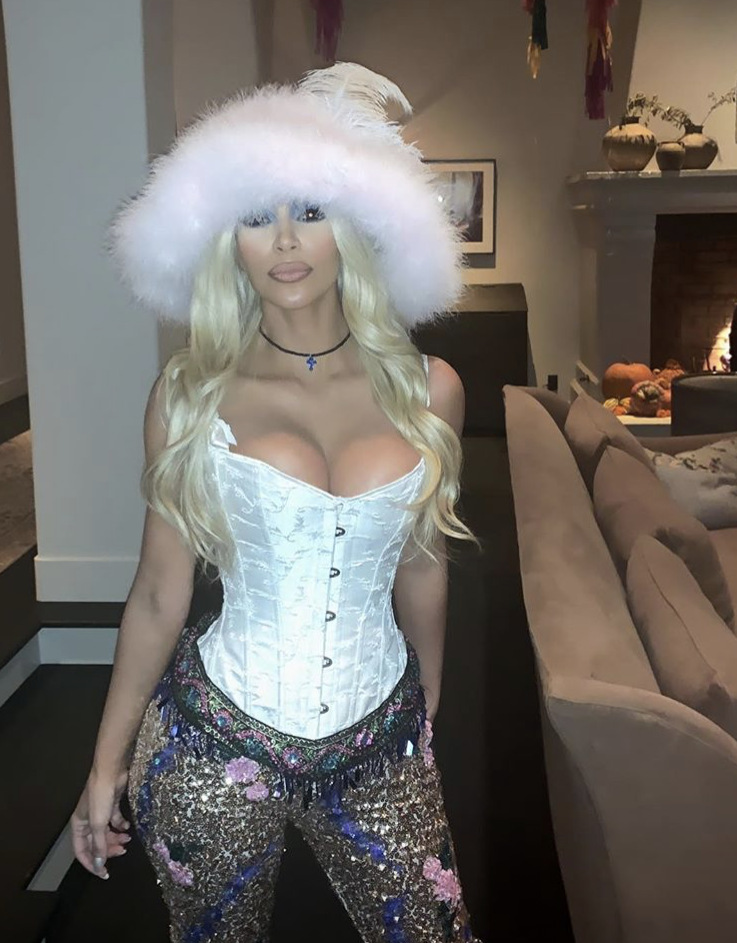