Back in 2017, Rob’s ex-girlfriend Blac Chyna filed a lawsuit against him – after the 32-year-old tweeted explicit photos of the model, and accused her of having an affair. 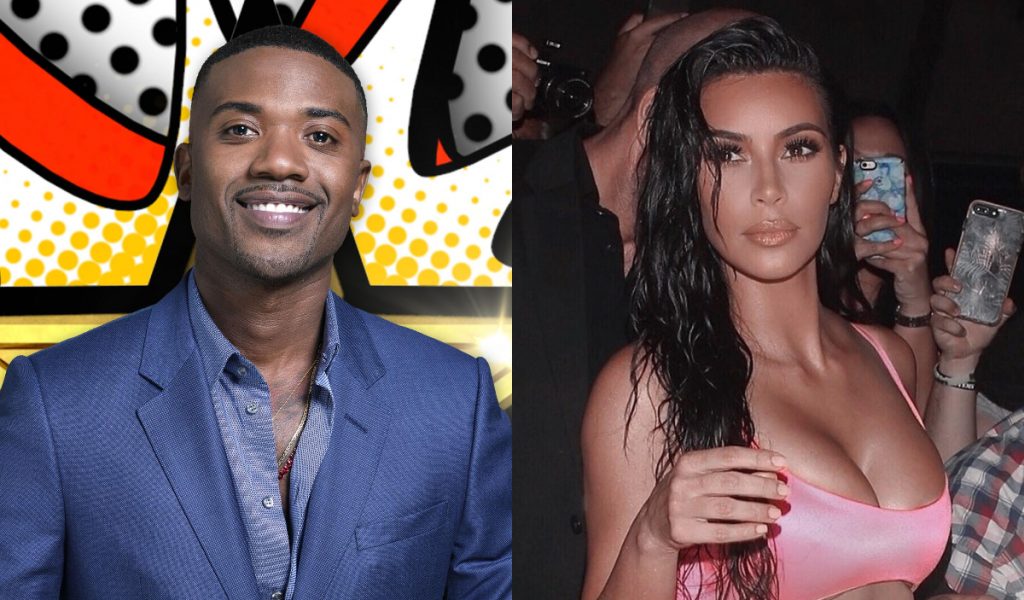 Kim replied: “That question is a bit tricky. Not even for my situation, but because my brother did post photos of his baby mama [Blac Chyna] and he’s in a revenge-porn lawsuit.”

“Obviously, I get the difference and I would talk about me, but I don’t know the right thing to say without making him feel like the biggest piece of s**t.”

Speaking further on how times have changed for women, Kim weighed in on the #MeToo movement – which saw thousands of women come forward with stories of sexual misconduct perpetrated against them.

“I think the Me Too culture goes into the cancel-culture realm, where maybe… well, I don’t want to speak for people who have been sexually assaulted because I actually don’t know what that’s like.”

“But even just finding love in the workplace… that used to be the only way, you know,” she explained.

“So many of my parents’ friends married their secretaries, and were together for 40 years, and have children together. And now it’s like, ‘Oh, how could you?'”