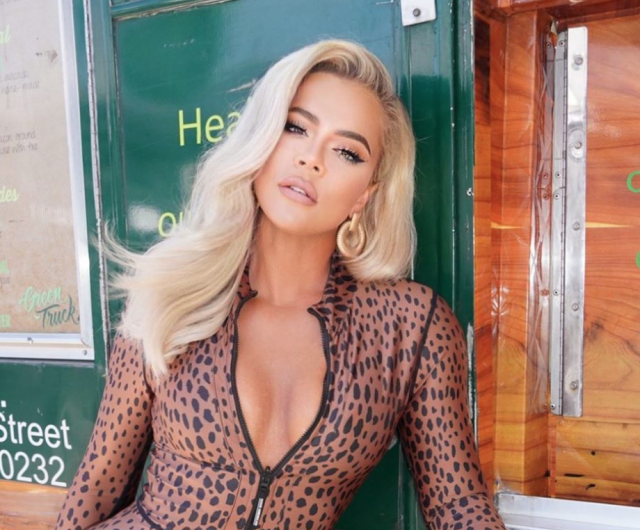 The reality star has faced questions from thousands of fans, after sporting a new look on social media.

Now the mum-of-one has shown off a dark brunette new hair style.

Taking to Instagram, Khloe showcased her hair transformation through a series of photos.

Birthday Glam✨Tomorrow I’m flooding my time-line with party pics. Btw… I’m loving my brown hair. I never thought I would say that lol blonde still owns my heart but this brown is giving me a little something right now

“Birthday Glam✨Tomorrow I’m flooding my time-line with party pics,” she began the post.

“I never thought I would say that lol blonde still owns my heart but this brown is giving me a little something right now,” she added.

Friends and fans were quick to take to the comment section and they expressed their love for her new look.

The news comes after the mum-of-one responded to the controversy surrounding her “unrecognisable” face.

Khloe was accused of heavily editing one of her Instagram images – and some of her fans claimed that she had work done to her face. 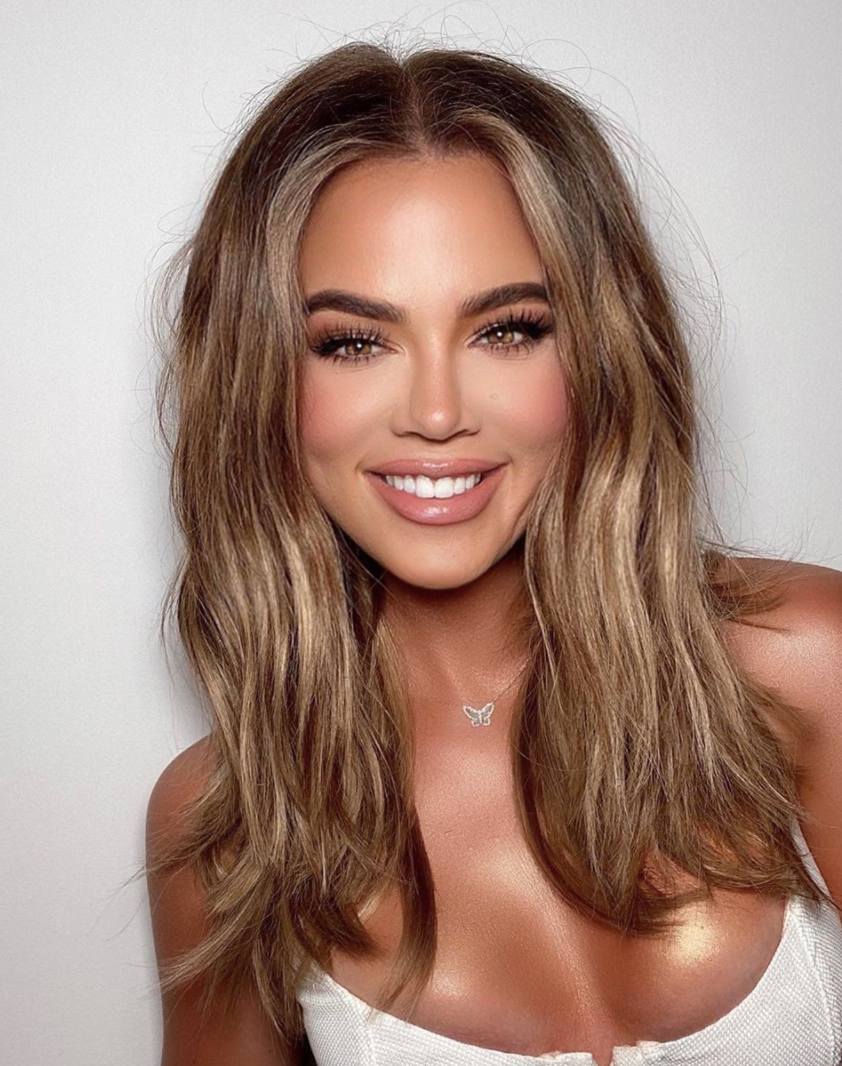