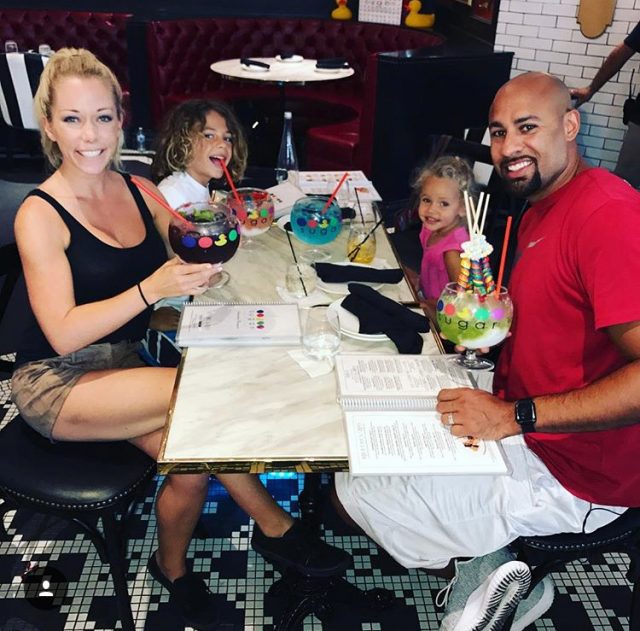 Kendra Wilkinson has confirmed that she and husband Hank Baskett are having marital problems, again.

Taking to Instagram last night, the former Playmate revealed that they were having issues – amid reports that the pair were making up problems for TV.

The reality star posted an image of an article which alleged that they were only pretending to have problems in order to secure a seventh season of her show.

“1. how do u fake marital problems? makes absolutely no sense,” Kendra wrote. 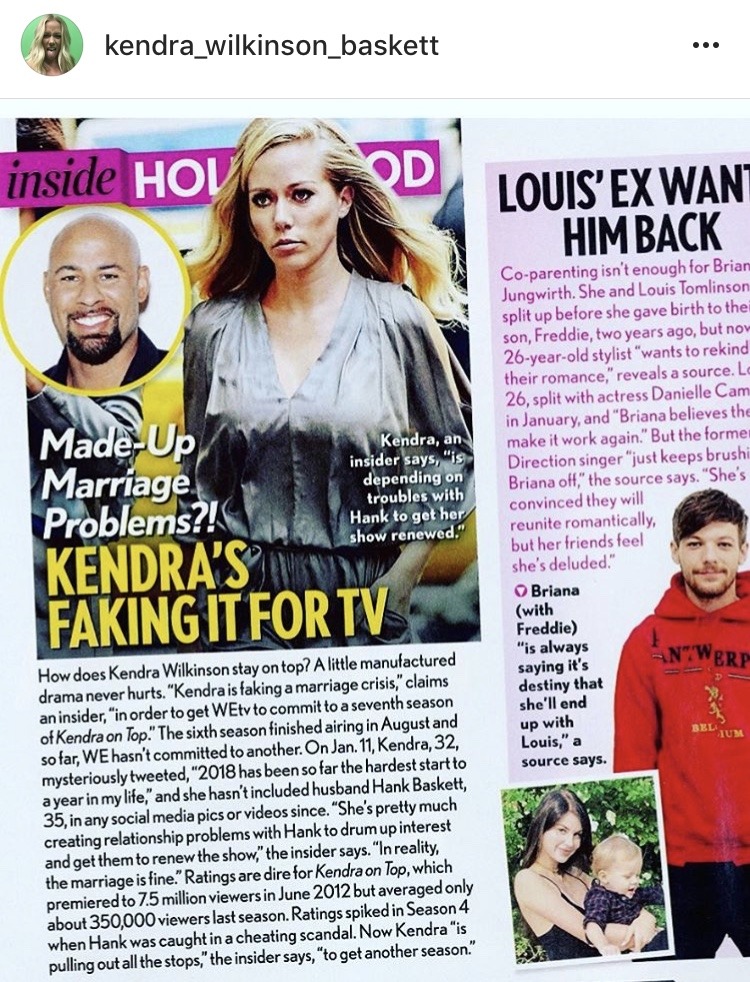 “Yes we are having issues. My show was a comedy and light hearted til sad times happened then we had to change my show from comedy to drama. Not what i wanted but was a part of my journey and story,” Kendra, who married Hank in 2009, continued.

Back in 2014, Hank was involved in a sex scandal – and the couple were close to ending their marriage over it.

The mother of two added, “These issues Hank n I are having in our home which we are tryin to hard to over come, everyone knows about, including producers and network, friends and family.” 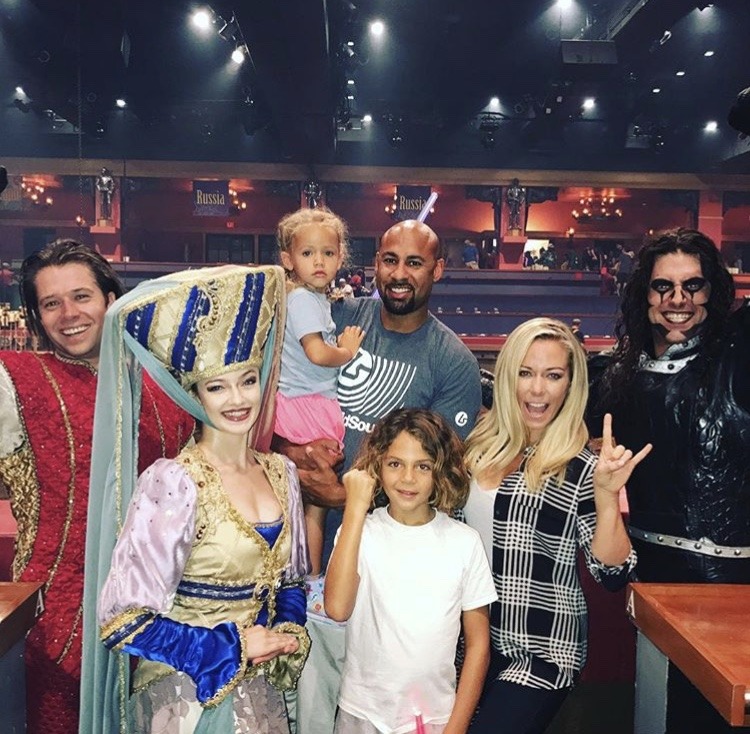 “I love my job unfortunately these issues at home are affecting my decisions cuz the last thing i want to do is hurt Hank.”

The former Girls Next Door star also said that she wanted to get back to “the fun Kendra you all know” because she hates “drama.”

“Thank you all for your support and understanding me at this time. I’ve been in a lot of therapy lately n hope all gets resolved for me, Hank, kids and even for TV. Lol [sic],” she concluded.