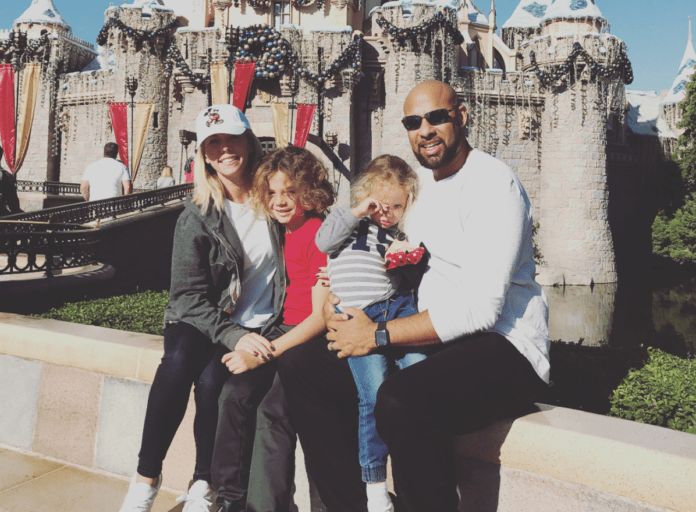 Kendra Wilkinson live tweeted an argument with her ex Hank Baskett on Tuesday.

The reality star filed for divorce from Hank in April after nearly nine years of marriage, and although the pair seemed to be getting on after their split – it looks like things have turned nasty between the pair.

In a series of since-deleted tweets, the mother-of-two accused the former NFL star of “recording” her during their argument.

“Why is Hank recording me right now,” she tweeted. “Please tell him to leave me alone and stop.” 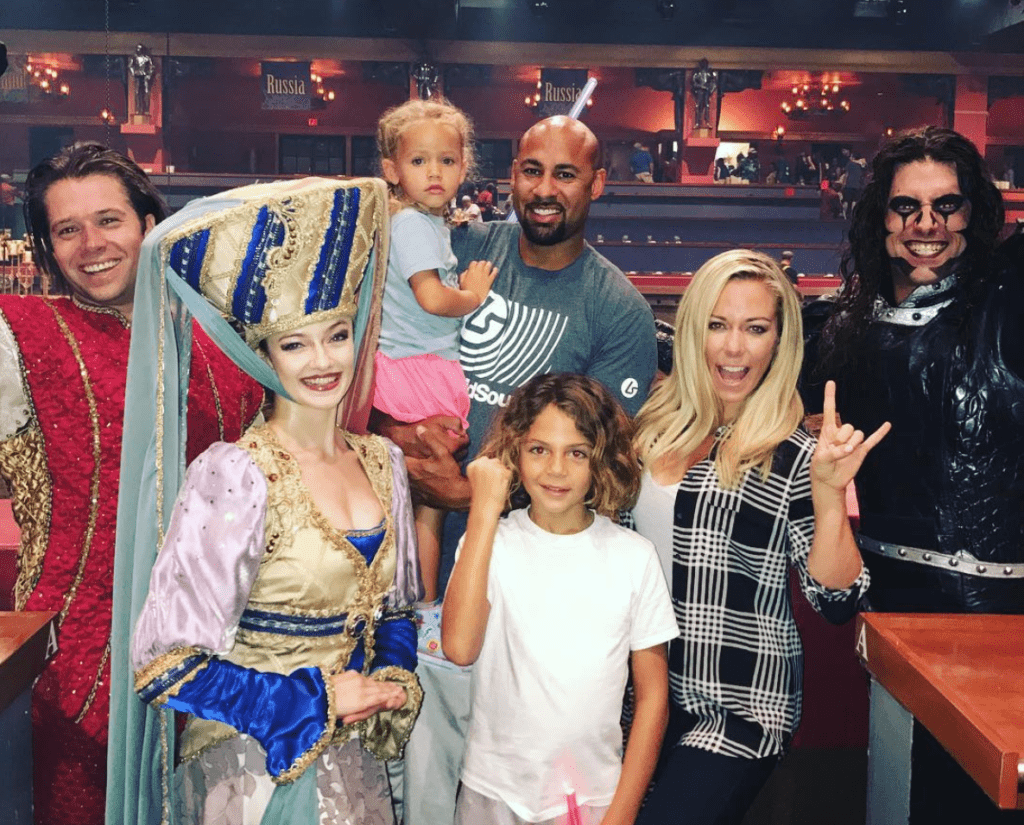 She wrote, “He’s blaming me for cheating on me while pregnant” – referring to when Hank was accused of cheating on Kendra with a transgender model when she was pregnant with their second child, Alijah.

She continued, “I’m minding my business and after I tell him to leave me alone he disrespects me. I’m trying to get out my house fast. I’m beyond sad. But recording me is my trigger.”

After deleting the posts, Kendra tried to explain to fans that she “felt threatened.” 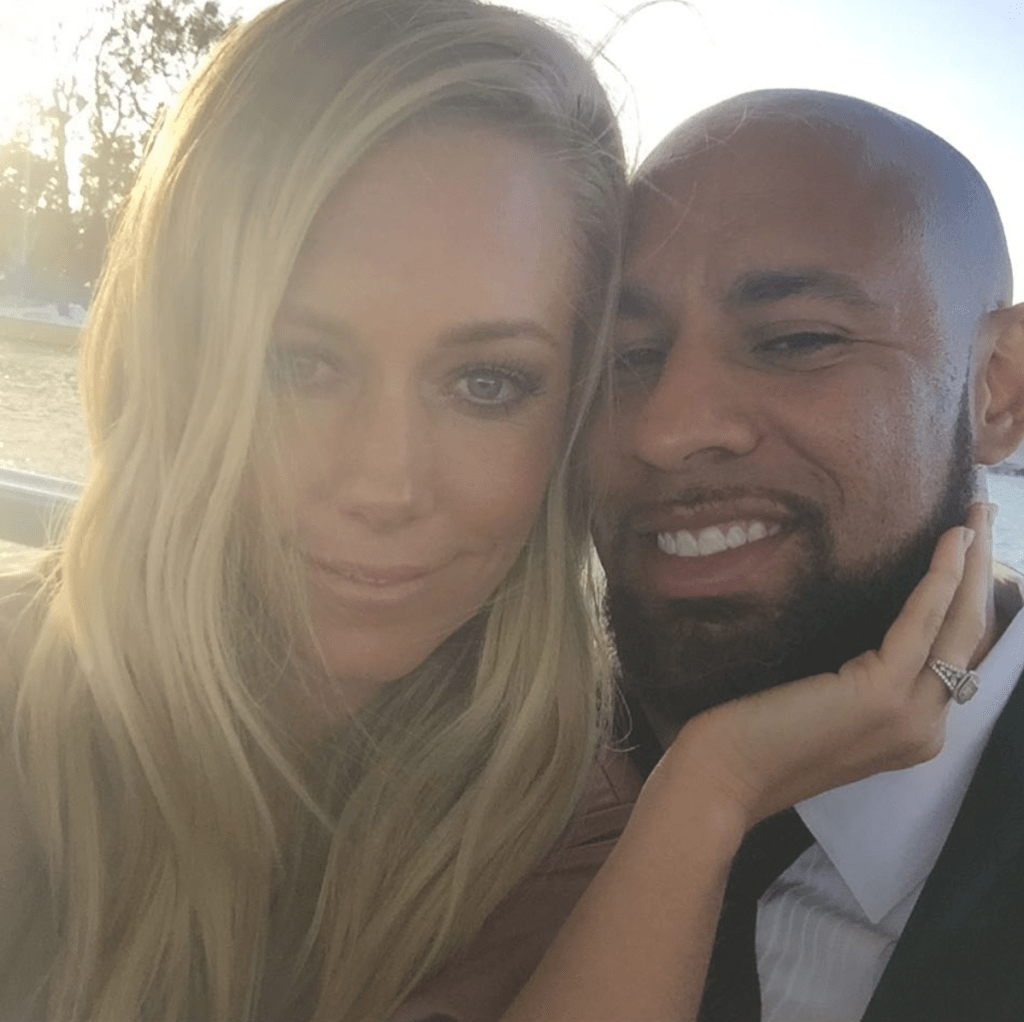 “I tried so hard,” she wrote. “I did everything by the book and loved and I get s**t on. I’m so sorry for u all to feel awkward rt now. When I was being recorded I felt threatened. Have a good day.”

“When u feel like u give the best of yourself 24/7 and someone trying to take the best of u… it’s hard to breathe. Love you all.”

She has since deleted these tweets too.

The former couple are parents to two kids; their son Hank IV and their daughter Alijah.