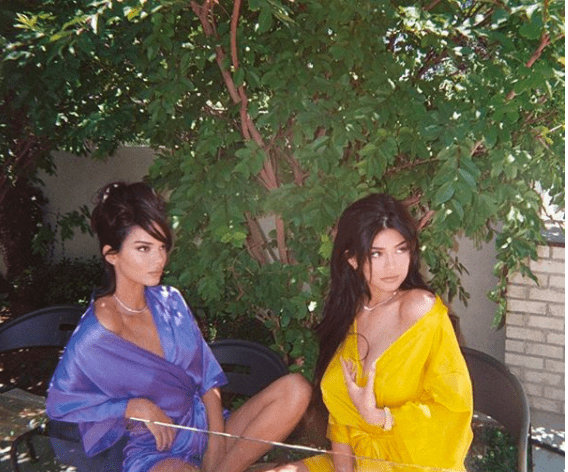 Kendall and Kylie Jenner launched ‘Kendall + Kylie’ in 2015 and it looks like their busy schedules have caused them to let their bills slide as it has been reported that their offices have been hit with an eviction notice.

According to The Shade Room who shared the image, the KUWTK stars are $53,395.54′ dollars in debt with their landlord!

The eviction notice that was left on the offices door saying they hadn’t paid in over three months.

“Tenant is justly indebted to Landlord for rent and additional rent for the period from December 1, 2017 through and including March 1, 2018” 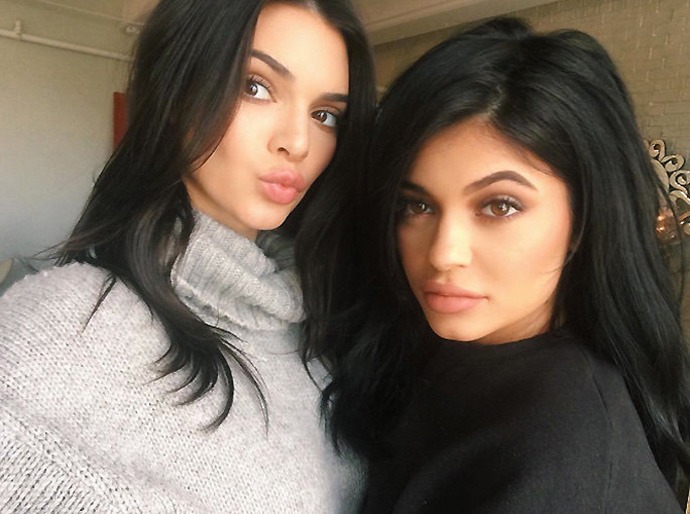 The document also reads that the duo “must pay the amount owing in full within five days or ‘surrender possession of the Premises to the Landlord”.

Kylie was reportedly on track to be a billionaire thanks to her Kylie cosmetics range last year so the star has the cash to cough up.

Kendall and Kylie who launched a lingerie line with Topshop last year have have had enormous success with their clothing lines to date.

Speaking to WWD last year, Kylie shared “We have a few years now under our belt and definitely feel like we’ve hit our stride”.

The young women have been busy with Kylie recently welcoming her first child, daughter Stormi, with boyfriend Travis Scott.

Kendall on the other hand was recently hospitalised before the Oscars after she suffered a reaction to an IV drip.

Fans have been sharing the eviction notice on Twitter.