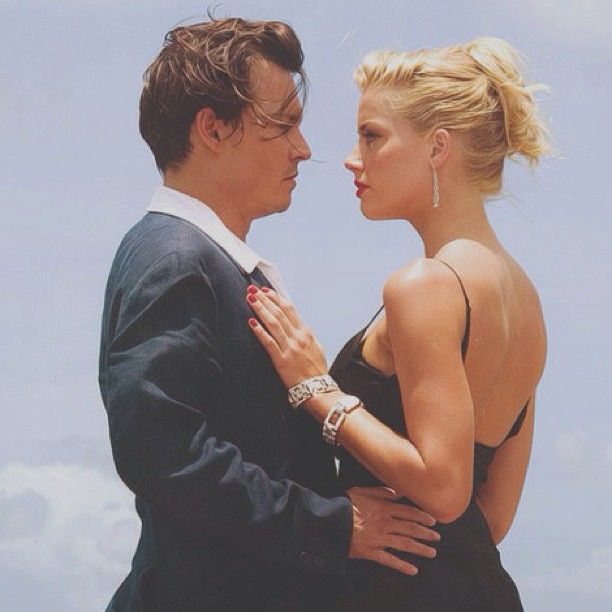 As Johnny Depp’s libel case against The Sun continues, more shocking statements have been made in court, about his marriage to Amber Heard.

After his lawyer told the High Court that Johnny being a “wife beater” was “absolute lies”, Johnny then took to the stand himself, and made strong allegations against his ex-wife.

In the latest development, Johnny revealed he decided to end their marriage after his wife “defecated” in their bed.

The actor said Amber or “possibly one of her friends” was responsible, but claimed she had dismissed it at the time as “just a harmless prank”, he then stated this was the last straw and that is when he decided to end their marriage.

He also told the court how he lived up to certain standards, and had never hurt any woman.

“It is a strong and central part of my moral code that I would never strike a woman, under any circumstances, at any time. I find it simply inconceivable and it would never happen,” he said.

He then called the actress a “calculating, narcissistic sociopath” who married him to further her acting career.

Johnny, 57, then claimed he was actually attacked by his then wife, alleging she “threw a vodka bottle” at him back in 2015.

The Pirates of the Caribbean star also claimed that she was “repeatedly punching me in the face” on a private jet in 2014.

However, Amber’s lawyers in return have claimed that Johnny was a “domestic abuser” who repeatedly attacked her when he was drunk or high on drugs.

Speaking in depth about how they got together, Johnny told the court about how the pair met while filming the movie The Rum Diary.

“She was then extremely friendly to me and keen to tell me about the break-up with her former partner that she had recently gone through,” he claimed.

“If I had known then what I know now, I would have seen the red flag warning signs, but I did not. She was beautiful, seemingly incredibly interested in me and my work, and I fell for it. She bombed me with what appeared to be love.

“It was not until much later that I understood that she had an agenda, namely to get married to me in order to progress her own career and/or to benefit financially, and she knew how to bring it about,” he alleged.

“For example, at the time, she repeatedly told me how much she admired my films; however, later in our relationship she admitted that she had never seen any of my films. She knew what she wanted and I was an easy target.”

The actor then claimed that their time together was “incredibly unhappy”, claiming: “She is a calculating, diagnosed borderline personality; she is sociopathic; she is a narcissist; and she is completely emotionally dishonest.

“I am now convinced that she came into my life to take from me anything worth taking, and then destroy what remained of it.”

Johnny then alleged that the former couple went to a marriage counsellor who he claims told him that Amber had a “borderline, toxic narcissistic personality disorder and is a sociopath”.

The libel case against The Sun is set to last three weeks.