Instagram model Sumner Stroh has spoken out, after Adam Levine publicly denied claims they had an affair.

The Maroon 5 singer, who is expecting his third child with Behati Prinsloo, shut down allegations he had a physical affair with the 23-year-old on Tuesday, but admitted he “crossed the line” by sending her “flirtatious” messages.

In response to Adam’s statement, Sumner wrote on her Instagram Story last night: “Someone get this man a dictionary.” 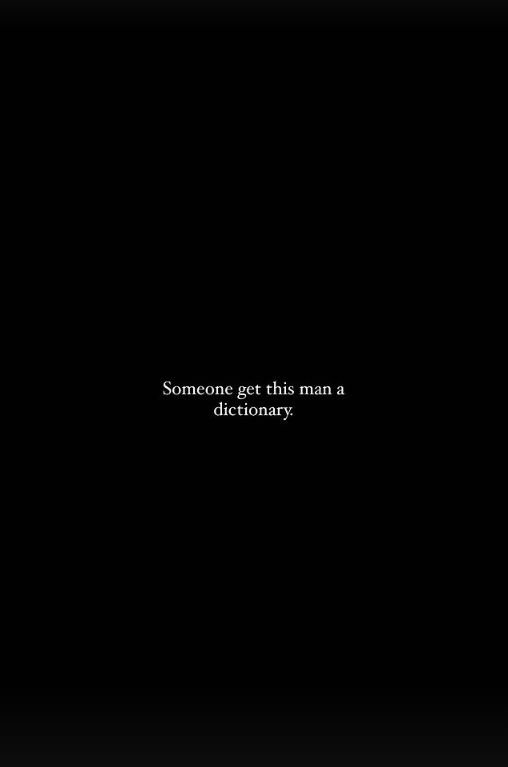 Adam was forced to release a statement on Tuesday, after Sumner claimed she had a year-long affair with the singer in a viral TikTok video.

@sumnerstroh embarrassed I was involved w a man with this utter lack of remorse and respect. #greenscreen ♬ original sound – Sumner Stroh

In response to the video, Adam wrote on his Instagram Story: “A lot is being said about me right now and I want to clear the air. I used poor judgment in speaking with anyone other than my wife in ANY kind of flirtatious manner.”

“I did not have an affair, nevertheless, I crossed the line during a regrettable period in my life. In certain instances it became inappropriate; I have addressed that and taken proactive steps to remedy this with my family.”

They share two daughters together, Dusty Rose and Gio Grace, and are currently expecting their third child.