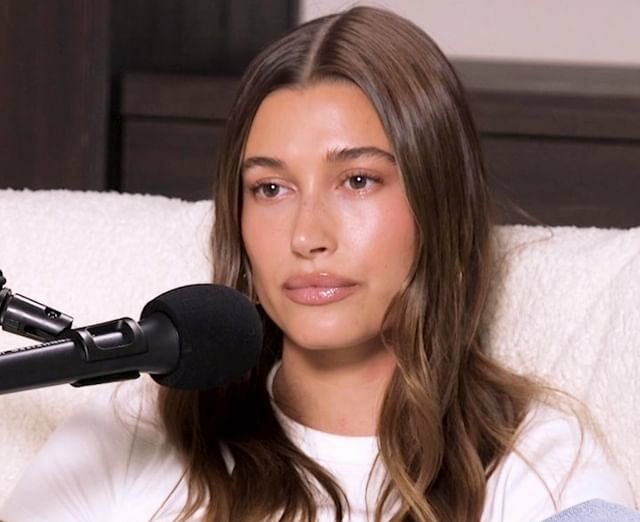 Hailey Bieber has candidly opened up about her “lowest moment”.

During her appearance on the latest episode of the Call Her Daddy podcast, the model recalled a time her mindset became “really dark”.

The 25-year-old told host Alex Cooper: “You can start having thoughts of it not being worth it anymore or not wanting to be here anymore, which I have had before in the past.” 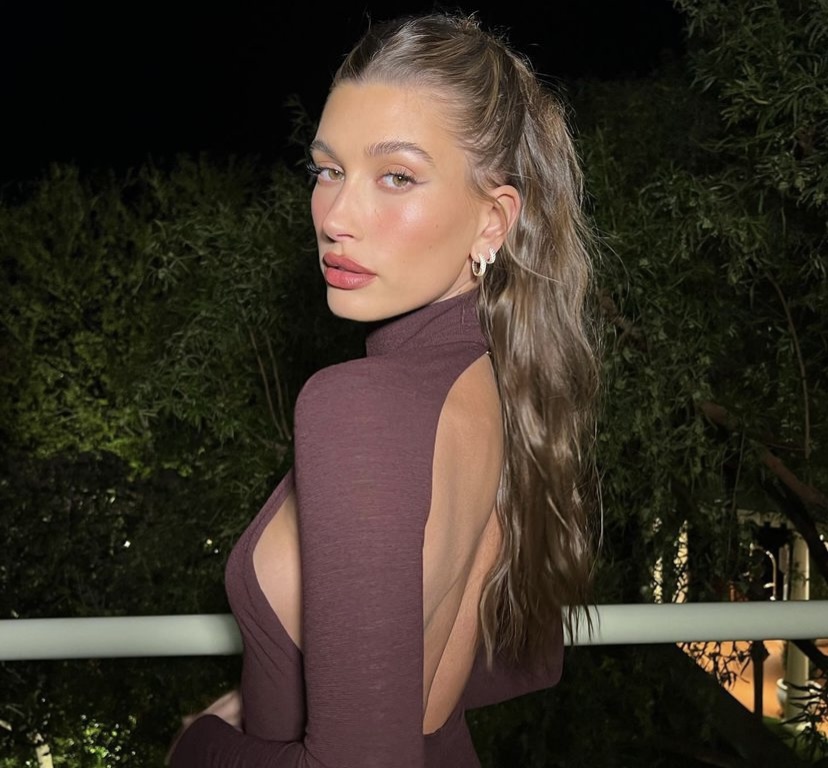 “Coming out of that, I think a support system is the most important thing, for sure,” she continued.

“Sometimes I don’t think we can comprehend [those thoughts] on our own, because then you just throw yourself back into a vicious cycle.”

“I do think sometimes you need to express it and you need to go to someone who is going to feel safe for you and support you in those thoughts, not make you feel like you’re crazy or that you’re wrong for feeling dark and deep and heavy.” 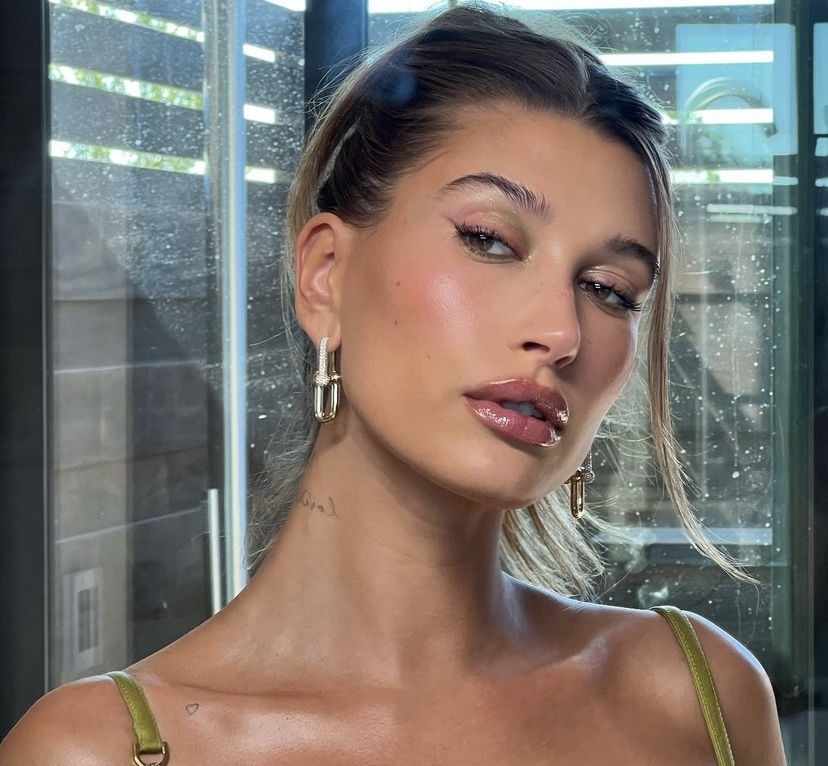 Hailey continued: “There’s also this weird, twisted thing where I’m like, ‘I don’t get to feel that way because I have an amazing life and I’m so blessed and fortunate.'”

“So the dialogue in my head is like, ‘Get the f**k over it, you don’t get to feel that way because there are people in the world who are really struggling and you’re not.'”

“That’s sometimes how I talk to myself… I’ve had to really try to be more gentle with myself.”

The model, who also spoke about going to therapy, admitted she’s still working on being kinder to herself and will probably have to work on it “forever”. 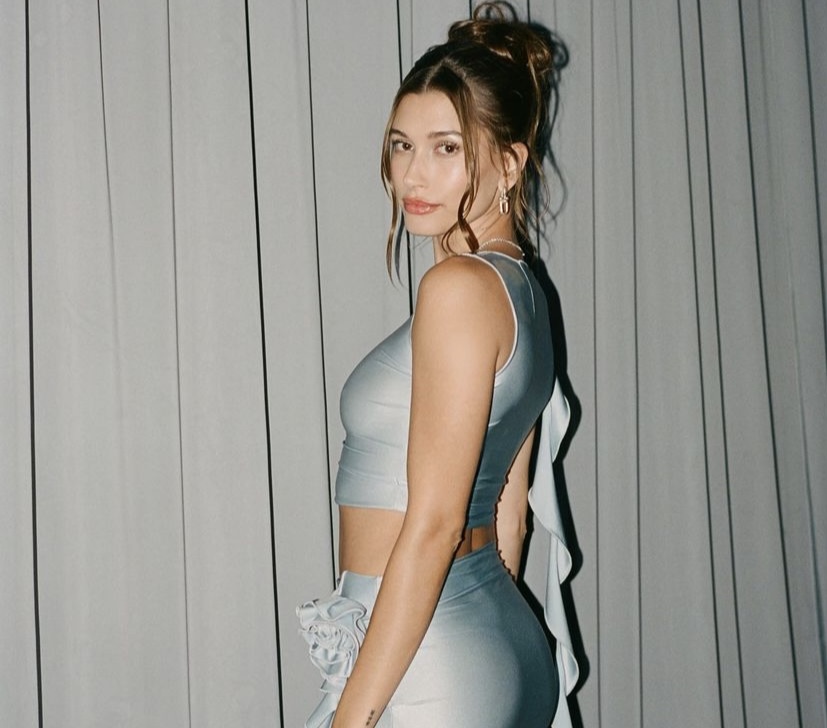 In the same podcast, Hailey shut down speculation she “stole” her husband Justin from Selena Gomez, and opened up about the online trolling she receives.

The model said: “A lot of the hate comes from like ‘oh you stole him’, and I guess that comes from the fact that they wished he ended up with someone else. And that’s fine, you can wish that all you want, but that’s just not the case.”