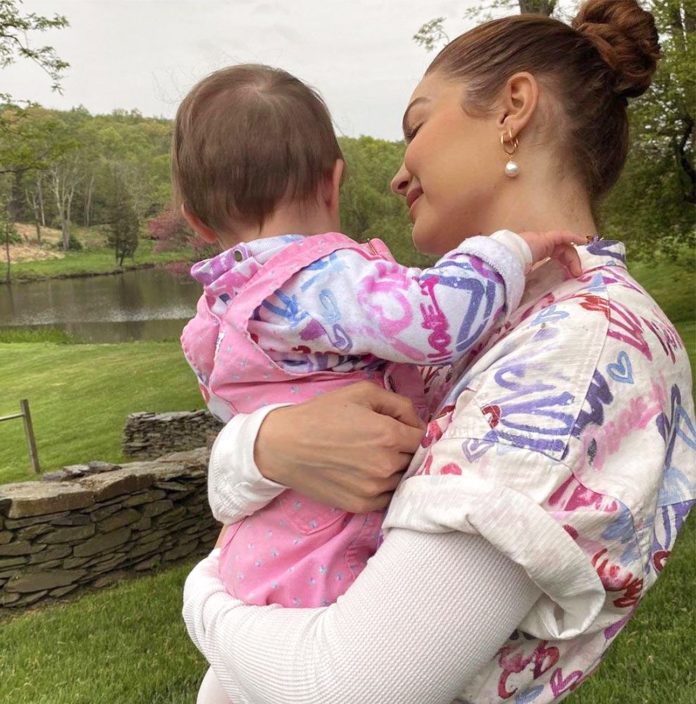 The model welcomed her first child with Zayn Malik last September, and the couple celebrated their daughter turning one over the weekend.

Taking to Instagram today, the 26-year-old posted photos from her daughter’s birthday bash, which she held at her apartment in New York City. 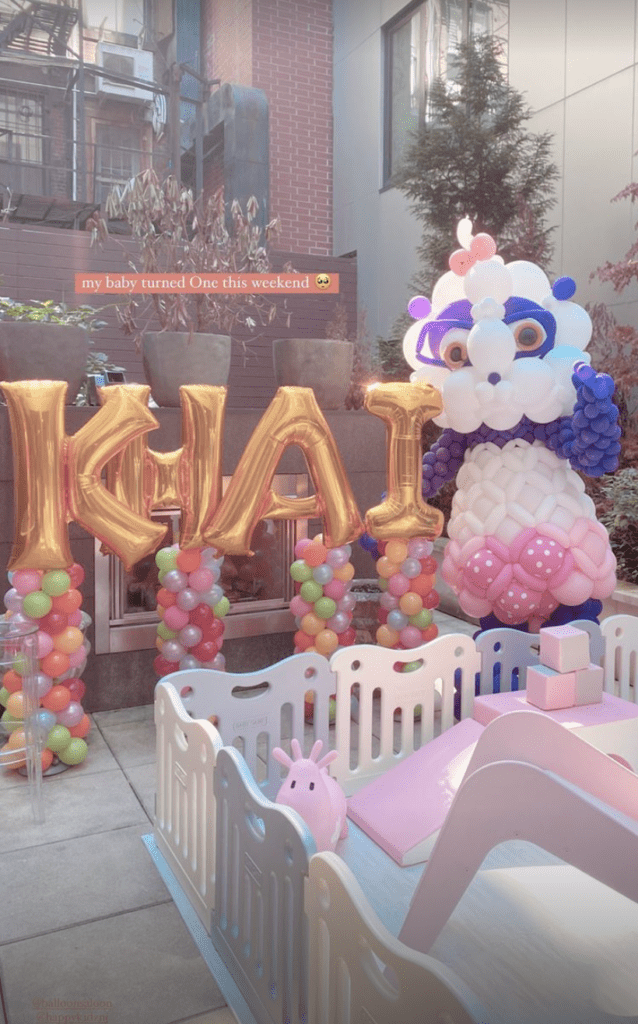 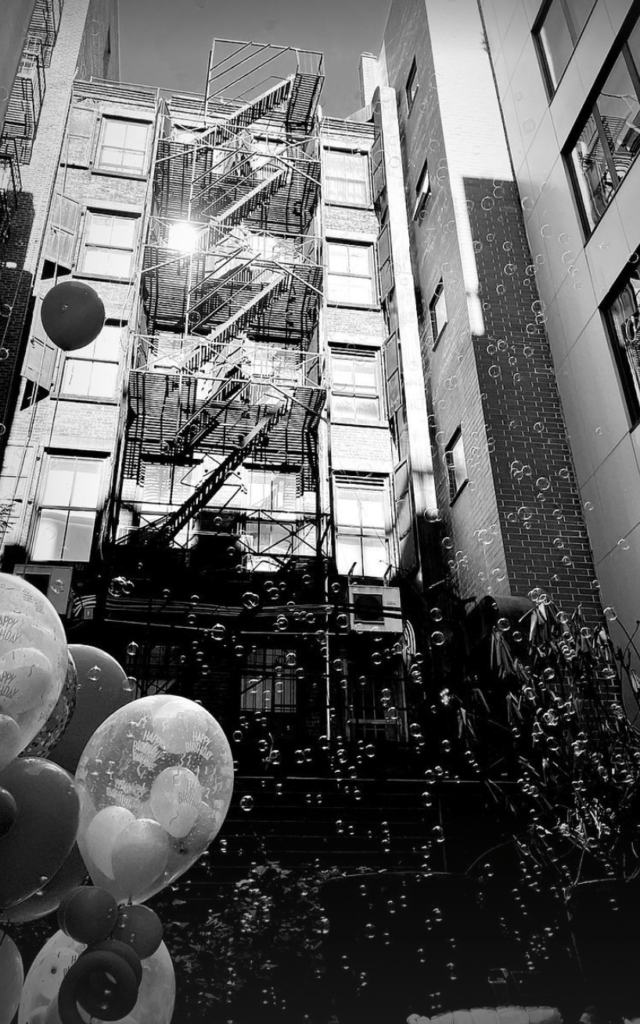 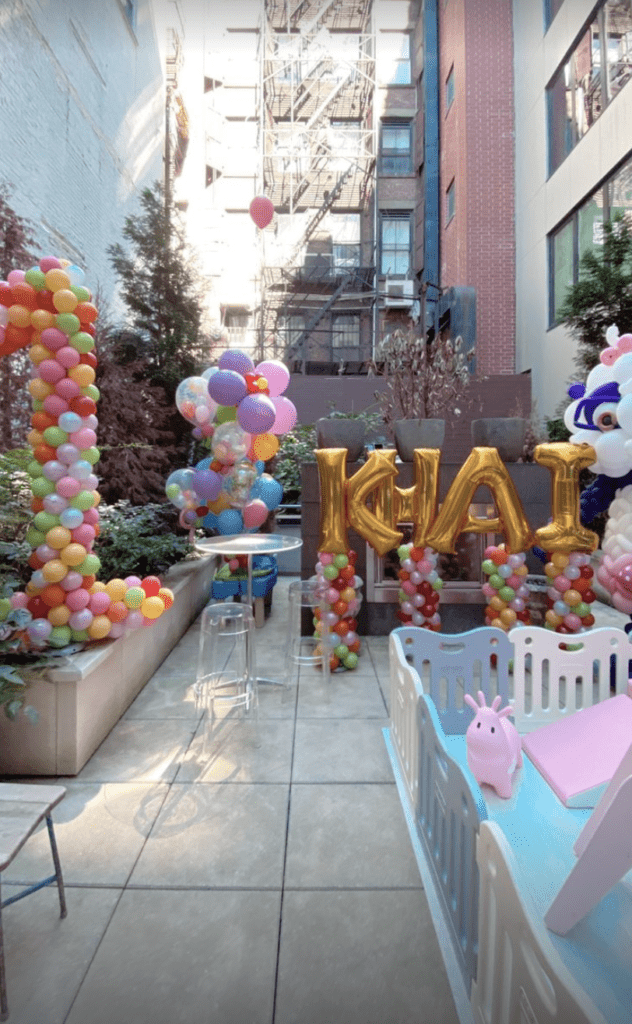 The mother-of-one also set up a mini bouncing castle, and a ball pit for her daughter to play in.

Gigi captioned the first post: “My baby turned one this weekend.” 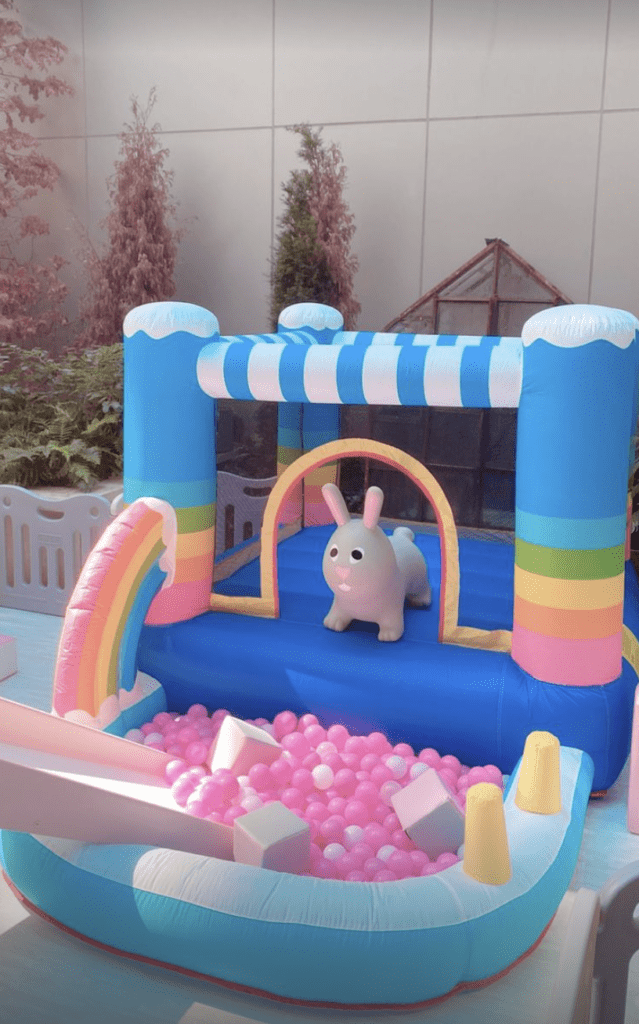 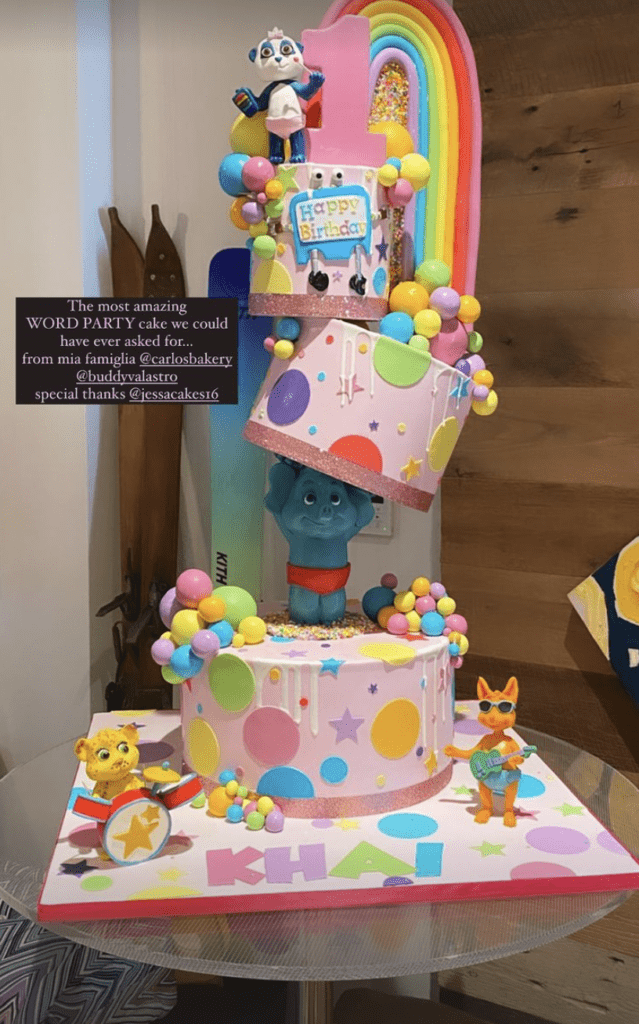 The 26-year-old is very protective of her daughter, and has never shared a photo of her face.

Back in July, the model asked the paparazzi to respect Khai’s privacy in a lengthy statement shared on social media.

At the time, Gigi wrote: “To the paparazzi, press and fan accounts. As our baby grows up we have to realise that we can’t protect her from everything the way we wanted to and could when she was smaller.”

“She loves seeing the world! and although she gets a lot of that out near the farm, she also gets to experience other places – a true blessing.” 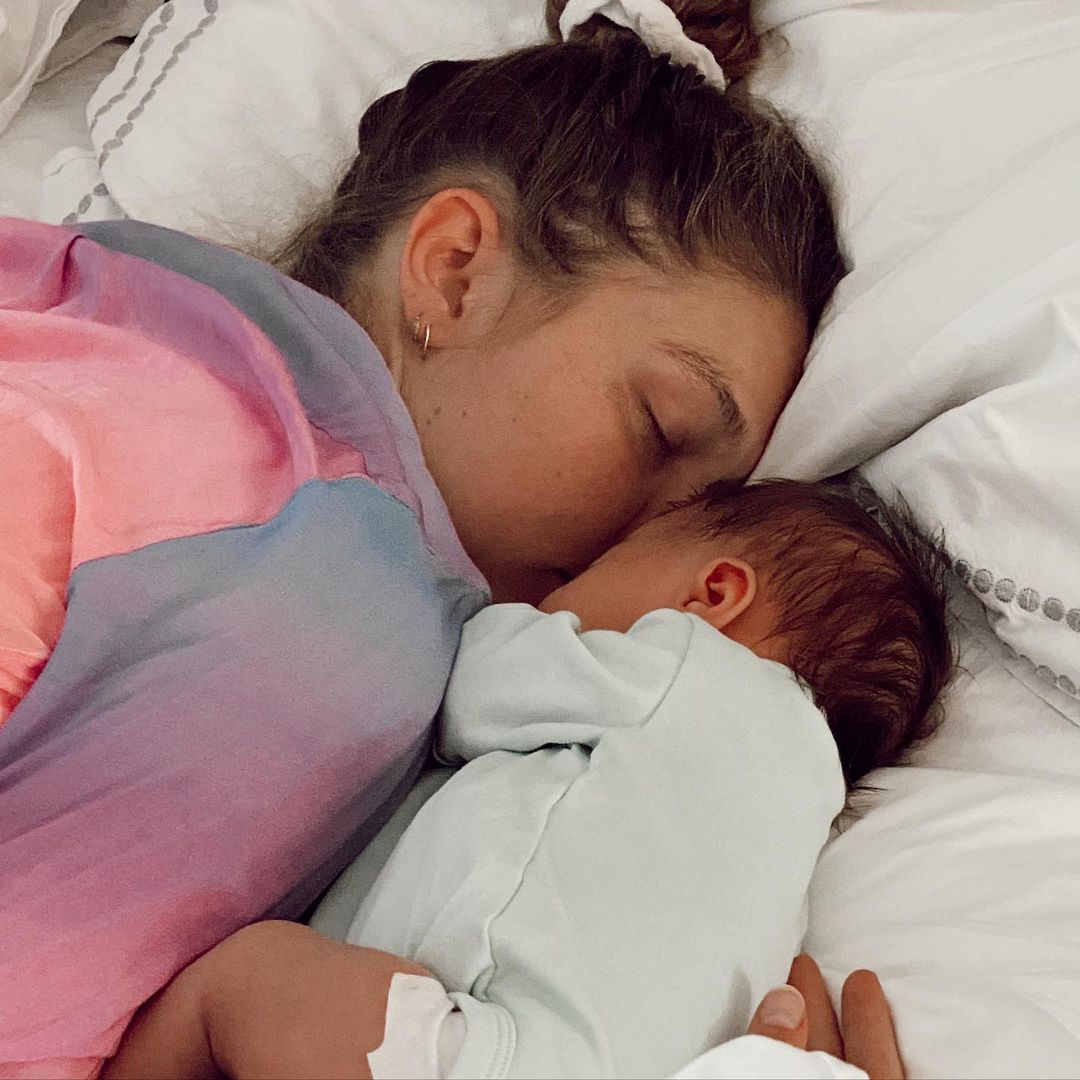 “On our most recent visits to New York, she has started to want her sun shade lifted up (something she is used to at home) and helps herself to it! She doesn’t understand why she’s covered in the city, or what I’ve wanted to protect her from.”

“I also want her to see the most amazing city in the world + the beautiful and diverse people that walk down the streets of NYC … that is, without the stress of the media circus that comes with parents who are public figures,” she continued.

“I know the laws change State to State, and I’ve seen some paparazzi photos of kids in NYC with their faces blurred – but, from asking around, I believe that that comes down to the integrity of the photographer, publications, or fans sharing the images.”

“I write this all to say: to the Paparazzi, press, and beloved fan accounts, you know we have never intentionally shared our daughters face on social media.”

A letter from a Mamma 💜 pic.twitter.com/Ly7zqxFXro

“Our wish is that she can choose how to share herself with the world when she comes of age, and that she can live as normal of a childhood as possible, without worrying about a public image that she has not chosen.”

“It would mean the world to us, as we take our daughter to see and explore NYC and the world, if you would PLEASE PLEASE PLEASE blur her face out of the images, if and when she is caught on camera,” Gigi asked.

“I know it’s an extra effort – but as a new mom, I just want the best for my baby, as all parents do… and I hope this can continue the conversation to protect minors in the media, even if they come from a public family.” 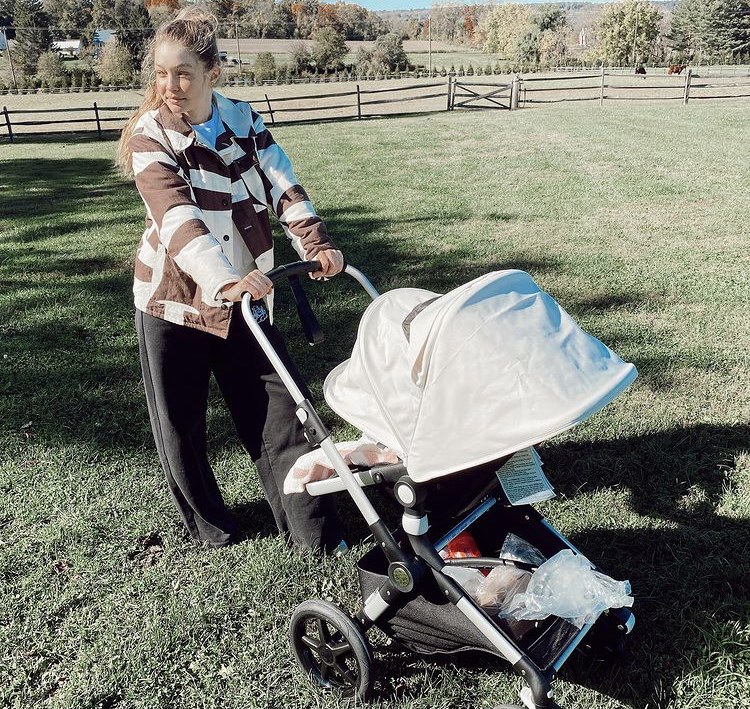 “I would like to send a huge ‘Thank You’ to those paparazzi who have been so respectful, since I asked them to keep a distance while I walked with the stroller, since my first trip to NYC with Khai. I see you and appreciate you.”

Gigi added: “For a child, I can imagine that close or dramatic paparazzi frenzies must be overwhelming and disorientating… it still is as an adult that understands and deals with it often.”

“I appreciate you taking the time to read this and hope you understand where I’m coming from. With love, G.”