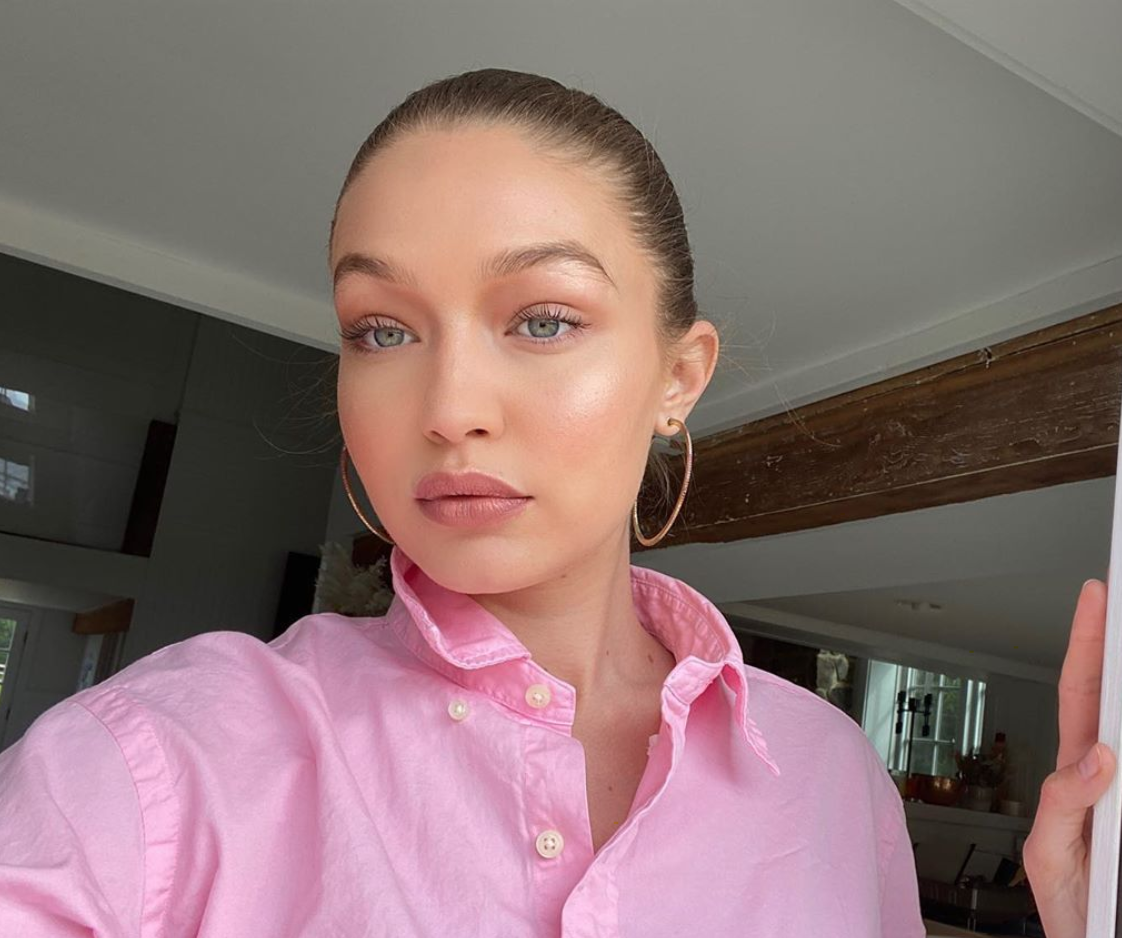 Gigi Hadid has shared stunning pregnancy shots as her due date nears.

The supermodel confirmed her pregnancy with Zayn Malik back in May, and is due to give birth in September.

The 25-year-old took to Instagram to share gorgeous photos from a recent photoshoot, where she showed off her growing bump.

“33 weeks,” she wrote alongside some of the images, as well as posting some behind-the-scenes videos from the shoot.

Gigi’s post comes after she recently shared a glimpse of her baby bump during an Instagram Live, after fans complained about her “hiding” it.

Gigi said, “There’s my belly y’all,” as she showcased her midriff.

The model also addressed her decision to not discuss or post about her pregnancy on social media.

Gigi said she simply feels like it’s “not the most important thing going on in the world.”

“That’s a reason that I felt that it’s not really something that I need to share apart from with my family and friends,” she explained. 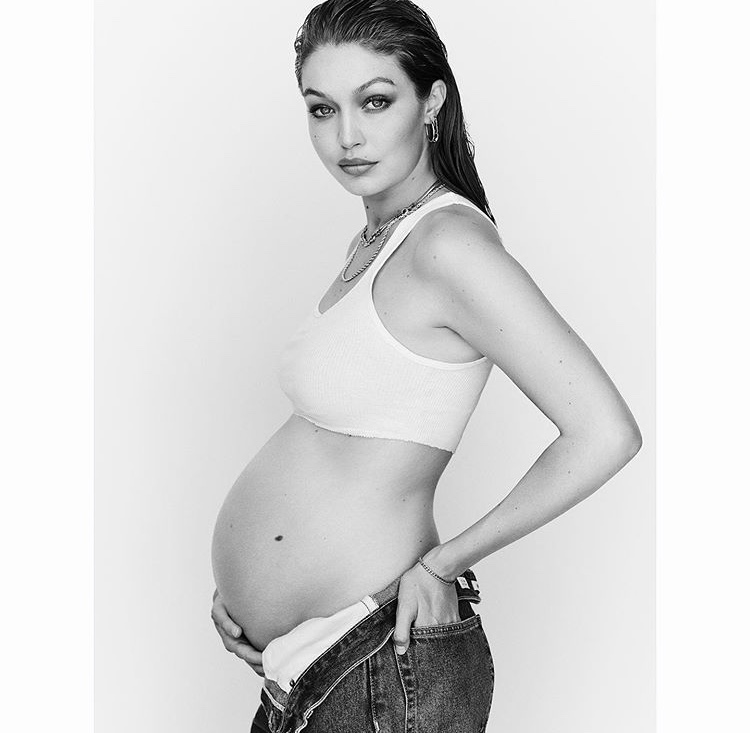 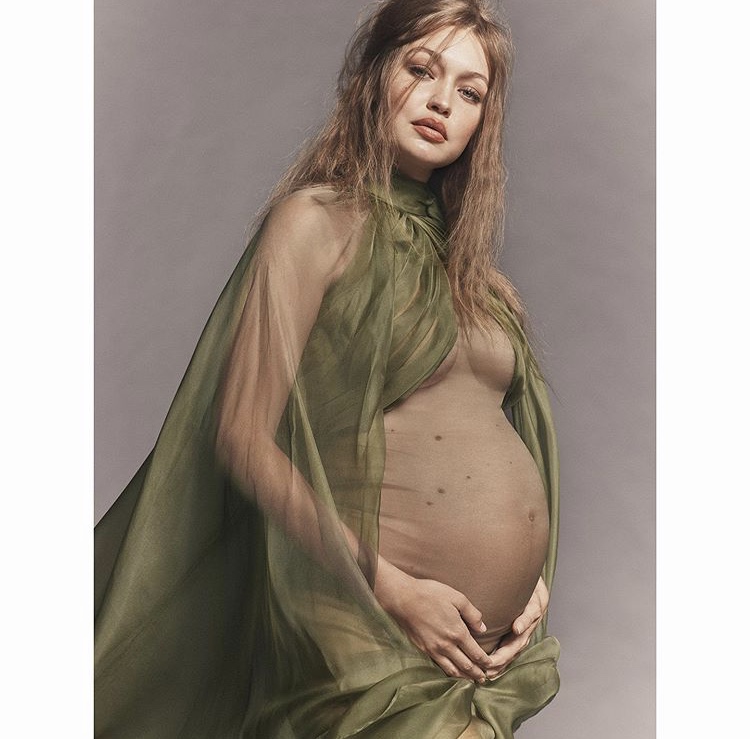 “Obviously a lot of people have lost lives due to [the] coronavirus that was in the beginning of quarantine and still happening. And then we moved obviously into the reemergence of the BLM [Black Lives Matter] movement, and I thought that our presence on social media should be used for that.”

She continued: “I just am not rushed to do it, and I feel like right now I just want to experience it, and I write in my journal a lot, and I just don’t want to worry about waking up everyday during my pregnancy and like worry about having to like look cute or post something.”

Gigi also thanked fans for sending supportive messages to her and Zayn over the past few months.

“I’m so grateful for the positive comments and the questions and wanting just to know that we’re all good and safe and everything’s going great and I love you guys,” she said. “I do appreciate those positive comments.” 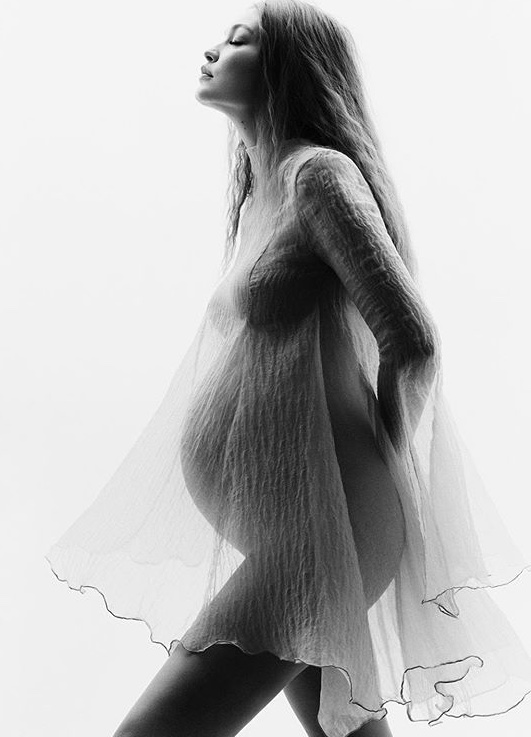 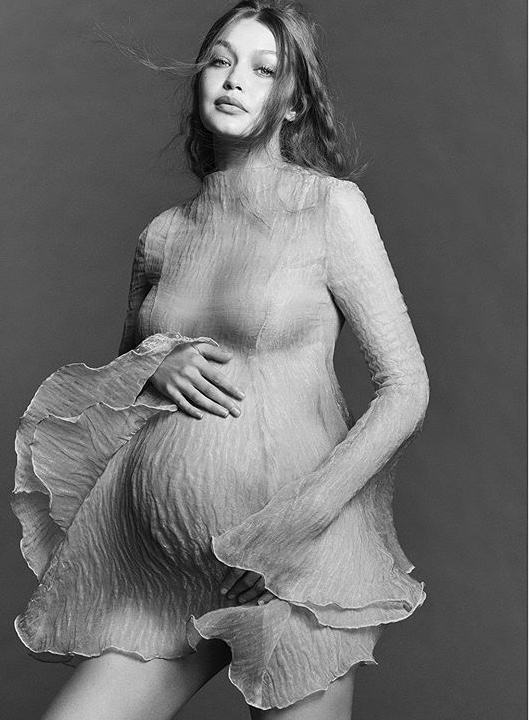 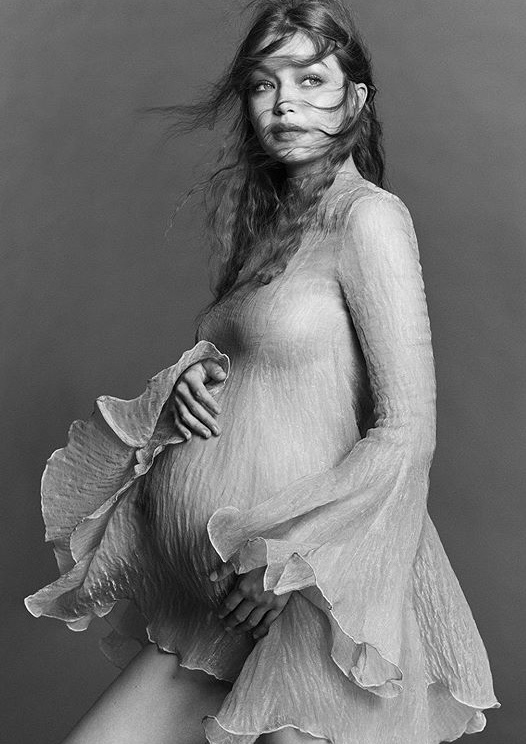 However just weeks later, Gigi and Zayn were spotted kissing in public, but they ended up splitting again at the end of 2018.

The pair then reconciled again before Christmas last year, after Gigi decided to give him another chance.