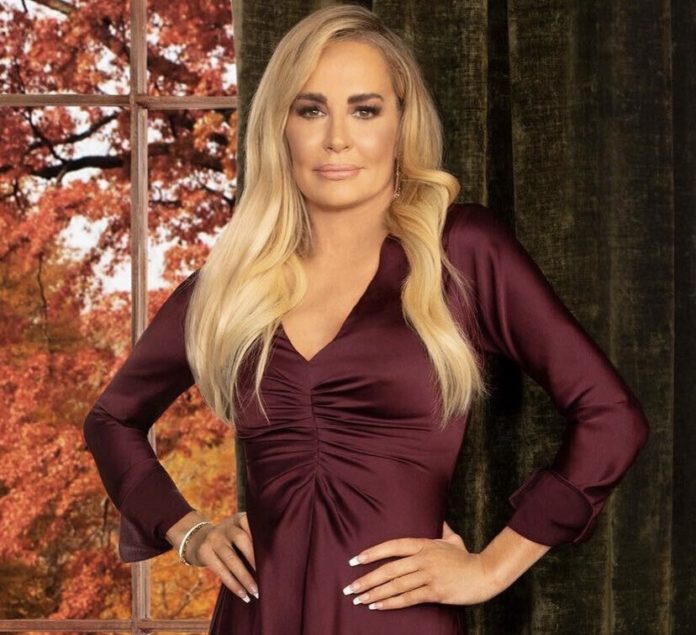 Taylor Armstrong has joined the cast of The Real Housewives of Orange County.

The former Real Housewives of Beverly Hills star will make history as the first full-time cast member to switch cities within the Bravo franchise.

According to PEOPLE, Taylor will join the upcoming 17th season of RHOC as a Friend on the show.

The 51-year-old was one of the OG members of RHOBH when it premiered in 2010.

She remained on the show as a Housewife for the first three seasons and has appeared as a guest many times since.

Ahead of the show’s season 2 premiere, Taylor filed for divorce from her husband of six years Russell, citing physical and verbal abuse.

Russell died by suicide on August 15, 2011, exactly a month after their split hit headlines.

Since then, Taylor has become an outspoken advocate for survivors of domestic violence.

She married attorney John Bluhe in 2014, and the couple now live in Orange County with Taylor’s 16-year-old daughter Kennedy.

Tamra Judge, who starred alongside Taylor on The Real Housewives Ultimate Girls Trip Ex-Wives Club, will also return to the show.