Fans of Destiny’s Child are going wild as an unreleased album from the band has appeared online.

The album titled ‘Destiny’s Child: The Untold Story Presents Girls Tyme’ is a 15-track album featuring unreleased music from the band, back when they went by the name Girls Tyme. 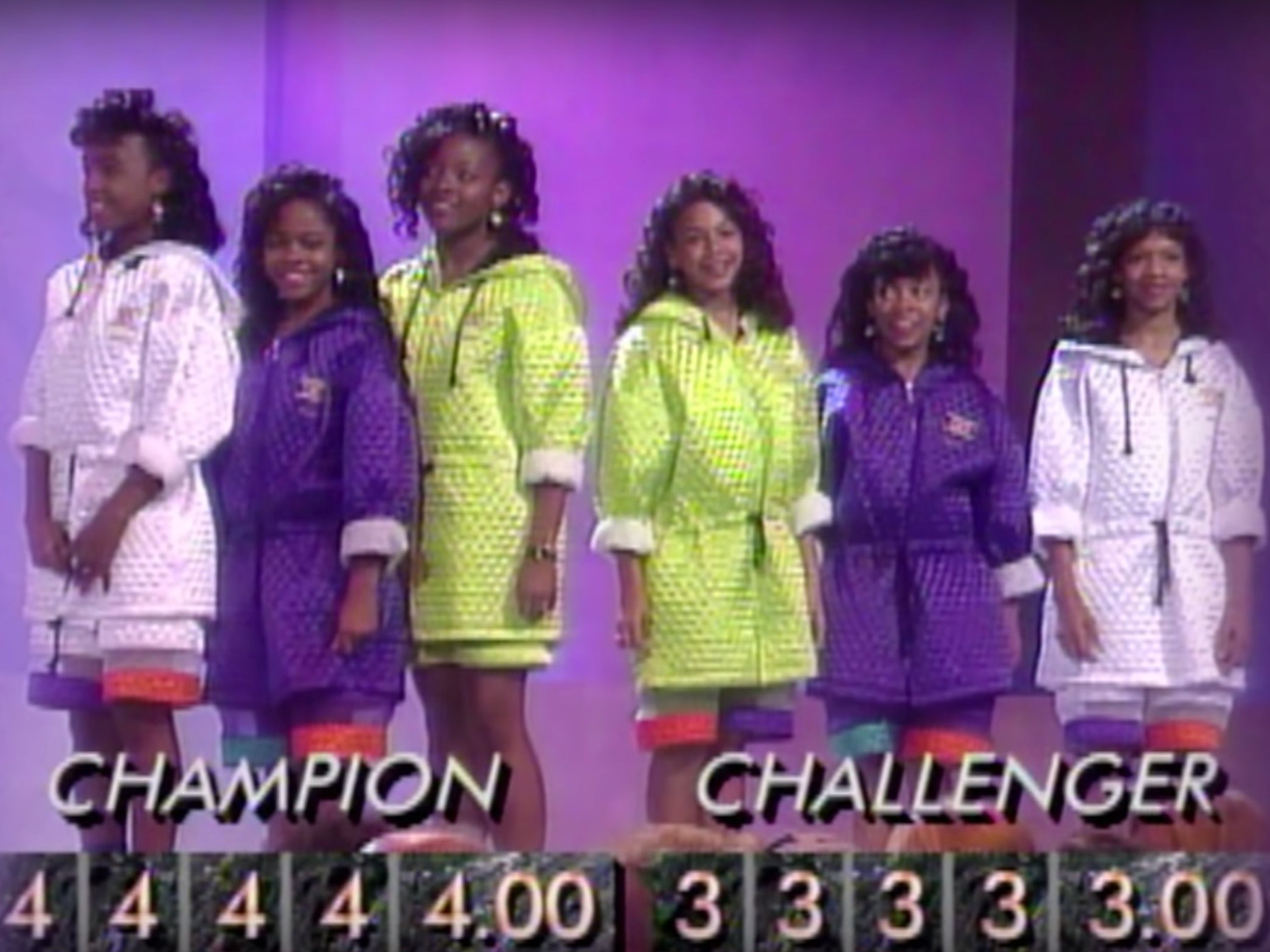 The group made an appearance on Beyoncé’s track ***Flawless.

In the video, and audio for the song there is a clip of the young girl band performing on Star Search.

Back in October, Beyoncé’s father, and the band’s ex-manager Matthew Knowles revealed plans to release the unheard album.

Fans have taken to social media to express their excitement at the never-heard-before music.

never did i think today would be the day that i would be hearing a Girls Tyme song, LET ALONE AN ENTIRE ALBUM… WHY TODAY OF ALL DAYS?! WHATS GOING ON?!

i like how bey casually uses girls tyme beats in her current performances. & we didn’t have a clue. pic.twitter.com/2GYp2GLALi

Some are criticizing Matthew Knowles for the album’s artwork.

It shows a silhouette picture of Destiny’s Child, including late addition to the line-up, Michelle Williams.

Fans are not happy because the singer was not part of Girls Tyme.

Lmao Michelle wasn’t even in Girls Tyme ???? Matthew why

not @ this man releasing a Girls Tyme “album” with DC3 as the cover art…. pic.twitter.com/7hkiVbZjM3

IDK why the Girls Tyme album cover is of the 3 adult women that DC when it could’ve – should’ve – been at least an old pic of the actual DC members. They’ve had their parts erased enough. I just think it’s unfair

— Olivia Alison Targaryen. You can call me The OA (@anotherLMND) December 2, 2019

Either way, the release of this album has quenched fan’s thirst for a Destiny’s Child reunion, for now anyway.