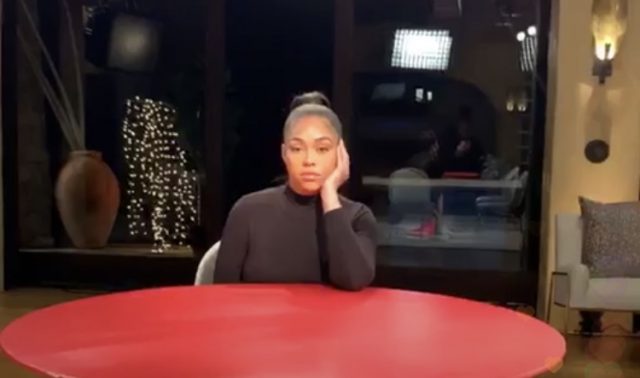 Jordyn Woods can be seen taking a lie detector test as she is quizzed about her relationship with Tristan Thompson in new footage released by Jada Pinkett Smith’s Red Table Talk.

The star made headlines earlier this year after she sat down for a Red table Talk episode to share her side of the story in the Khloe Kardashian / Tristan Thompson cheating scandal.

Now, a follow up episode featuring footage taken at the time has been released.

The episode shows that Jordyn did in fact take a test, after saying she would on the original episode.

“Jordyn did take a lie detector test and it was Jordyn’s request,” Jada explained.

“We had a forensic polygraphist with over 25 years of experience in criminal and civil investigations.” 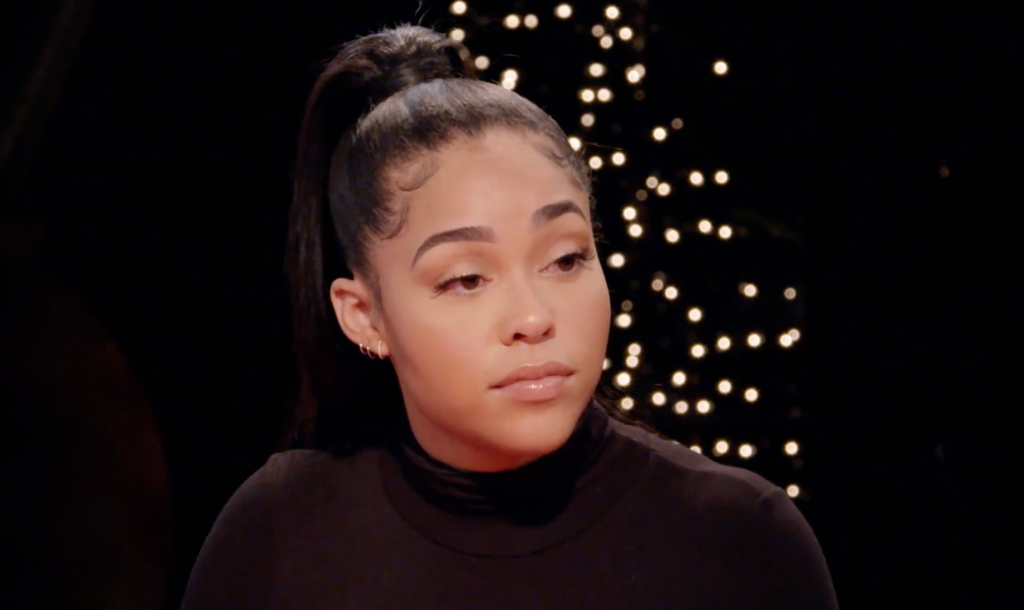 In the video, she was hooked up to the polygraphy machine and asked: “Did you have sexual intercourse with Tristan Thompson?” to which she replied with a clear “no.”

After the test’s two-hour process, the expert revealed:

“You definitely passed and I believe you’re being truthful on the test.”

The star was asked “test check” questions ahead of being asked about Tristan, such as “are you sitting down” and “are you in Los Angeles.”

Jordyn’s mother Adrienne also featured on the episode, and claimed that lies were told about her daughter amid the scandal.

“There were a lot of untruths that were put out there and one of them was about the fact that there wasn’t an apology from Jordyn,” Adrienne said.

In an episode of Keeping Up With The Kardashians, Khloe can be seem lamenting that Jordyn had not apologized to her after news of Tristan and Jordyn’s kiss emerged.

“From the text messages that I saw, that that is not necessarily the case,” her mother said. 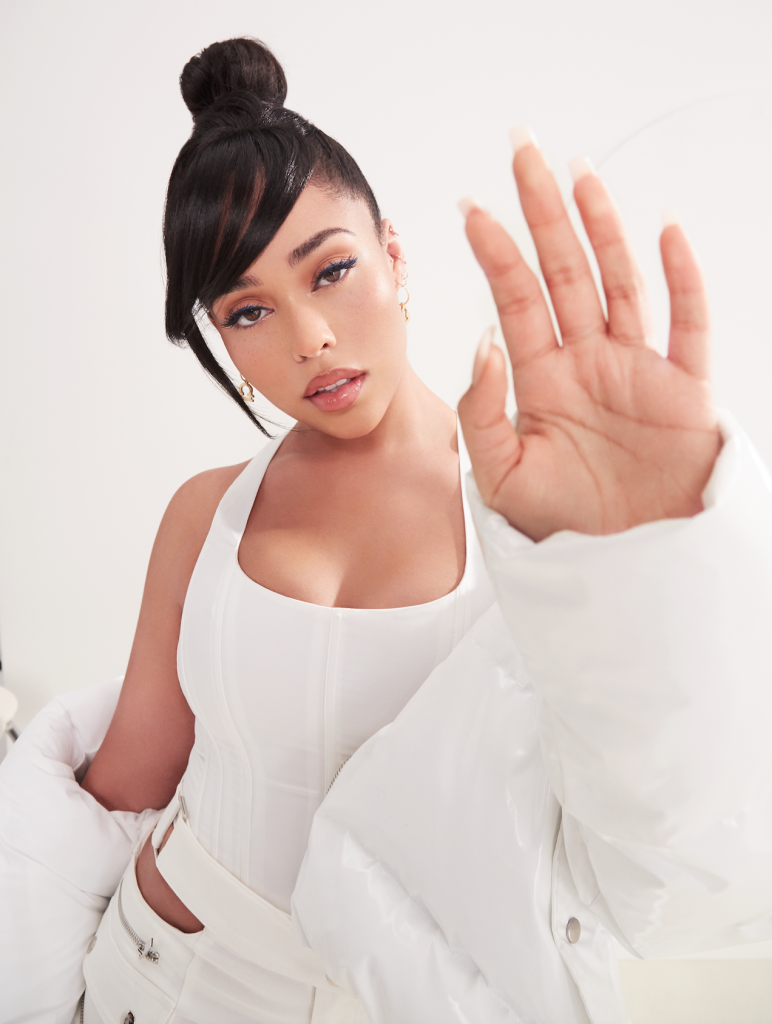 “Don’t be editing this out of the show, because that’s important.”

Following the video’s release, Jordyn has not made a public comment, but shared a series of quotes to her Instagram story about forgiveness and “not looking back.”