US President Donald Trump has signed executive orders prohibiting US residents from doing any business with TikTok, WeChat or the apps’ Chinese owners.

Any US resident or company that engages in transactions with the Chinese owned apps will be threatened with penalties when the ban begins.

The ban will be a huge blow to some of the apps’ biggest stars, including the likes of Charli D’Amelio and Addison Rae – who rose to fame on the video sharing app.

Earlier this month, the US President vowed to take action against the popular app, telling reporters on Air Force One: “As far as TikTok is concerned, we’re banning them from the United States.”

Trump made the comments amid concerns the video-sharing app could be a tool for Chinese intelligence.

Head of global technology policy at Eurasia Group Paul Triolo said: “This is yet another watershed moment in the US-China technology cold war here where the US government is targeting these two very popular Chinese apps and basically saying they have national security problems.”

“It shows the depth of the US concern,” he added.

Beijing-based company ByteDance launched TikTok back in 2017, and the video-sharing app has an estimated billion users worldwide.

16-year-old Charli D’Amelio is the most popular user on the app, with a whopping 77 million followers. 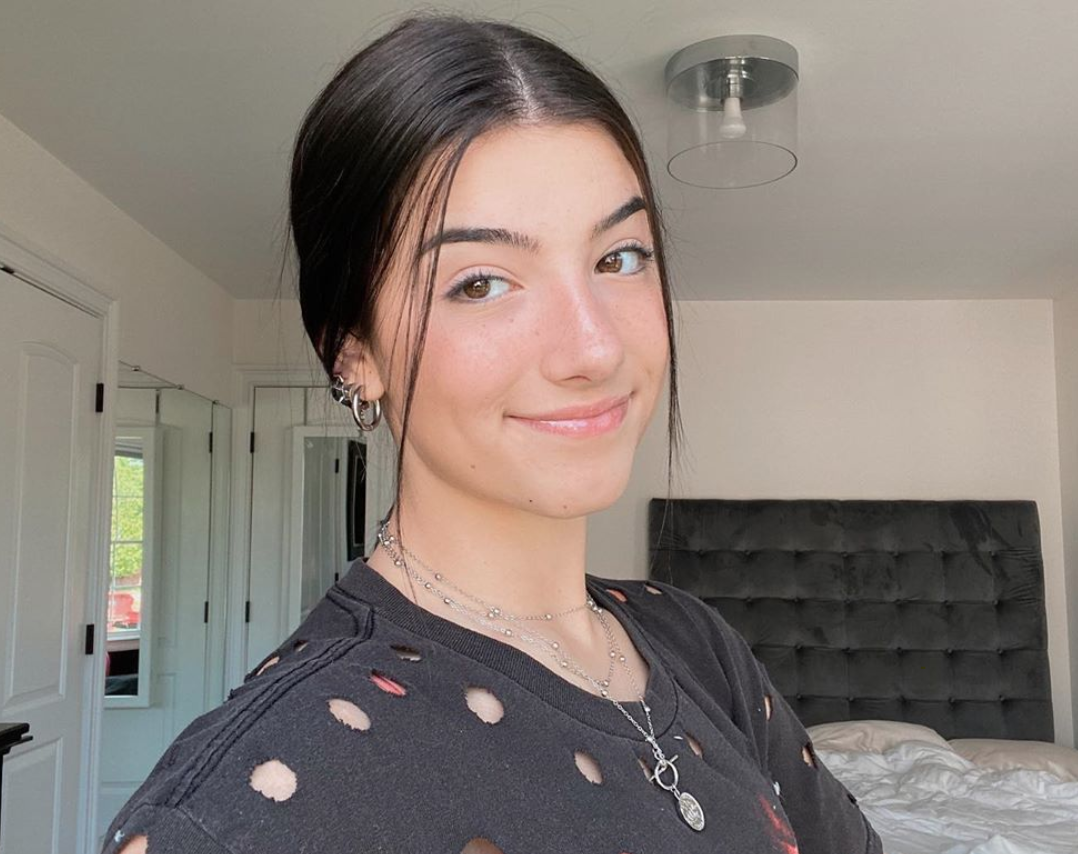