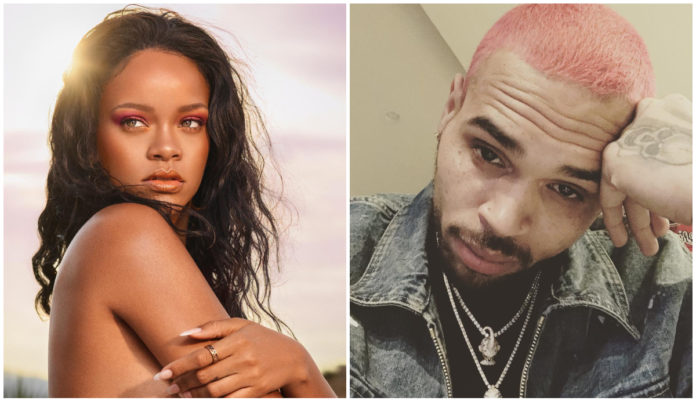 Chris Brown has commented on a very racy photo of Rihanna – and fans are really not happy.

The former couple have endured a serious rocky relationship, but haven’t been romantically linked in years – with RiRi since being rumoured to have dated stars like Leonardo DiCaprio and of course; Drake.

But it seems Rihanna and Chris are cyber friends at the least.

We getting NAUGHTY-not-NICE this season! @savagexfenty just dropped The Ultimate Gift Guide to help you shop gifts for everybody in ya life !! Hit up SavageX.com to get 50% off everything for a limited time!

After sharing a raunchy new photo from her Savage x Fenty underwear line, Chris noticeably commented with a stunned face emoji, and fans were quick to slam the singer.

One fan commented on the same post: “leave her alone are we forgetting how he abused her. this is not a power couple.” 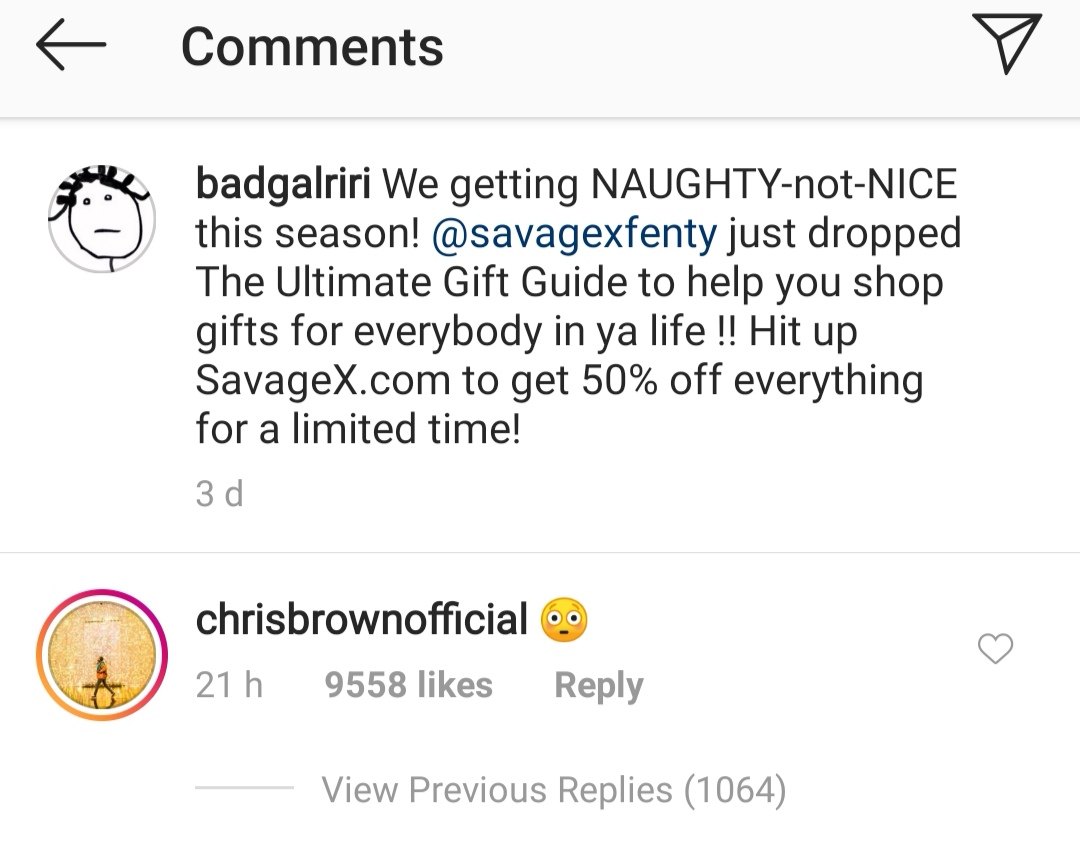 While another wrote: “thank u, next. disgusted.”

Listen to episode 4 of The Gosscast where we chat to The White Moose Cafe about their biggest controversies: