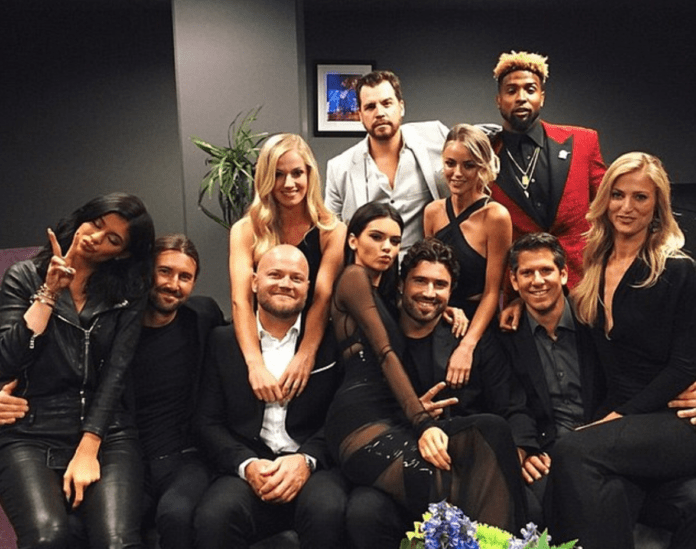 Neither Caitlyn, Kendall or Kylie Jenner will be at Brody Jenner’s wedding this week.

The former The Hills star is set to marry his fiancée Kaitlynn Carter in Bali, but his transgender father, Caitlyn, and his two sisters, Kendall and Kylie, will not be in attendance.

Speaking to People, Brody revealed that his little sisters didn’t even both to RSVP to his upcoming nuptials.

He said, “My two little sisters, we never even heard from them. They never even RSVP’d I don’t think.” 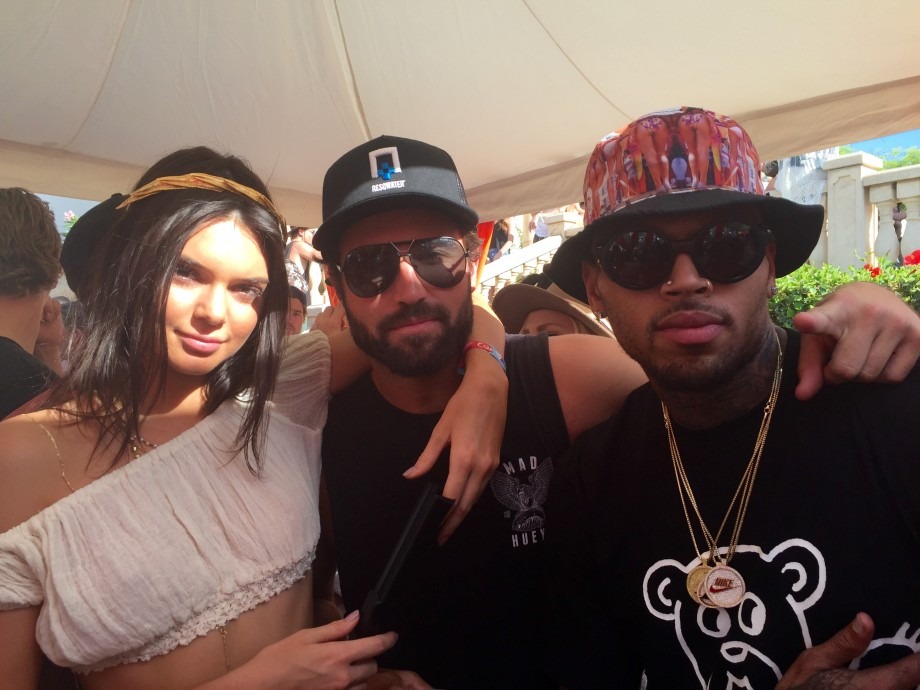 He added that Kendall and Kylie “would be missed” and that he “would have loved to have had them there.”

Meanwhile, Page Six have reported that Caitlyn won’t attend the island ceremony due to “work commitments”. 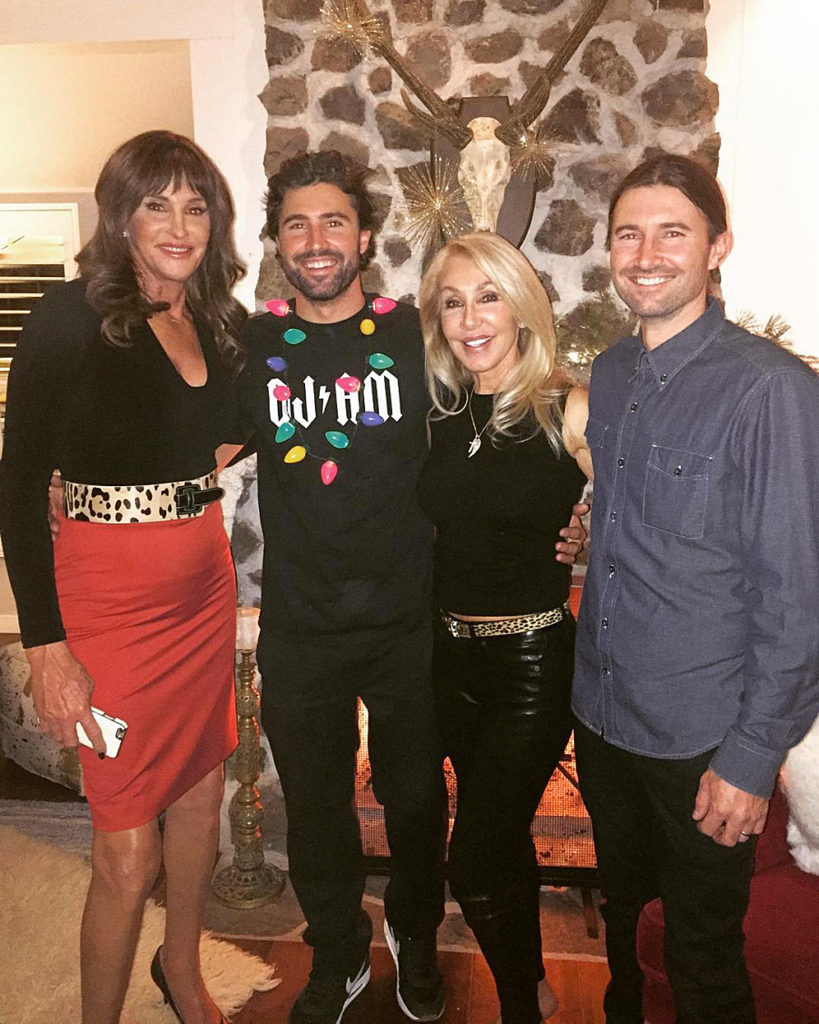 On Monday, Kylie was spotted at a basketball game with her baby daddy Travis Scott in Texas, while Kendall spent the day with her half sister Kourtney in Calabasas.

Brody has definitely grown apart from Kendall and Kylie, as he previously admitted that he didn’t even know Kylie was pregnant until after she gave birth to her baby girl Stormi back in February.

The news comes after Brody’s father Caitlyn recently admitted that she found it “tough” to maintain a relationship with her children. 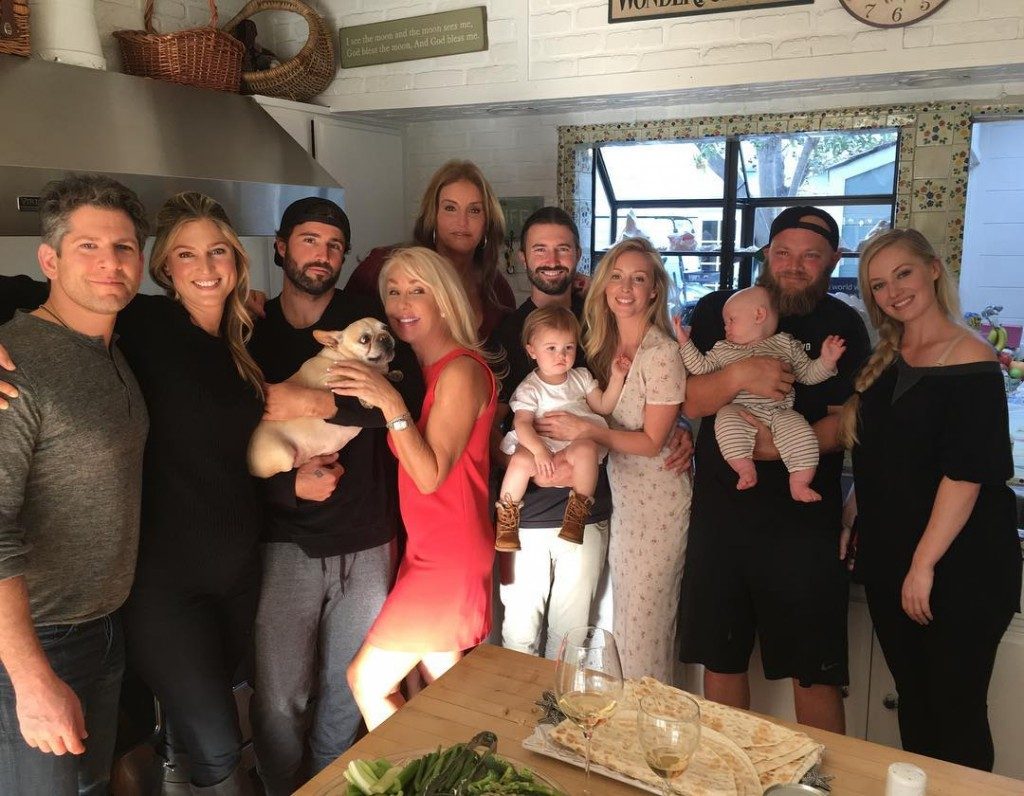 She told Broadly, “I spend a lot of time by myself here in the house. I have a lot of children, but sometimes just because of circumstances, maintaining a close relationship with your kids is very tough.

“They all have lives. They’ve all moved on. We’re just human beings; we’re going to be here for a very short time. We come and we go and at the end, when it’s all said and done, hopefully your family is going to be there,” she added.