The singer’s lawyer Mathew S. Rosengart has sent a cease and desist letter to the former Zoey 101 star, calling on her to stop discussing Britney’s life during interviews and threatening further legal action if she refuses to do so.

The letter, obtained by Page Six, reads: “We write with some hesitation because the last thing Britney wants is to bring more attention to your ill-timed book and its misleading or outrageous claims about her.” 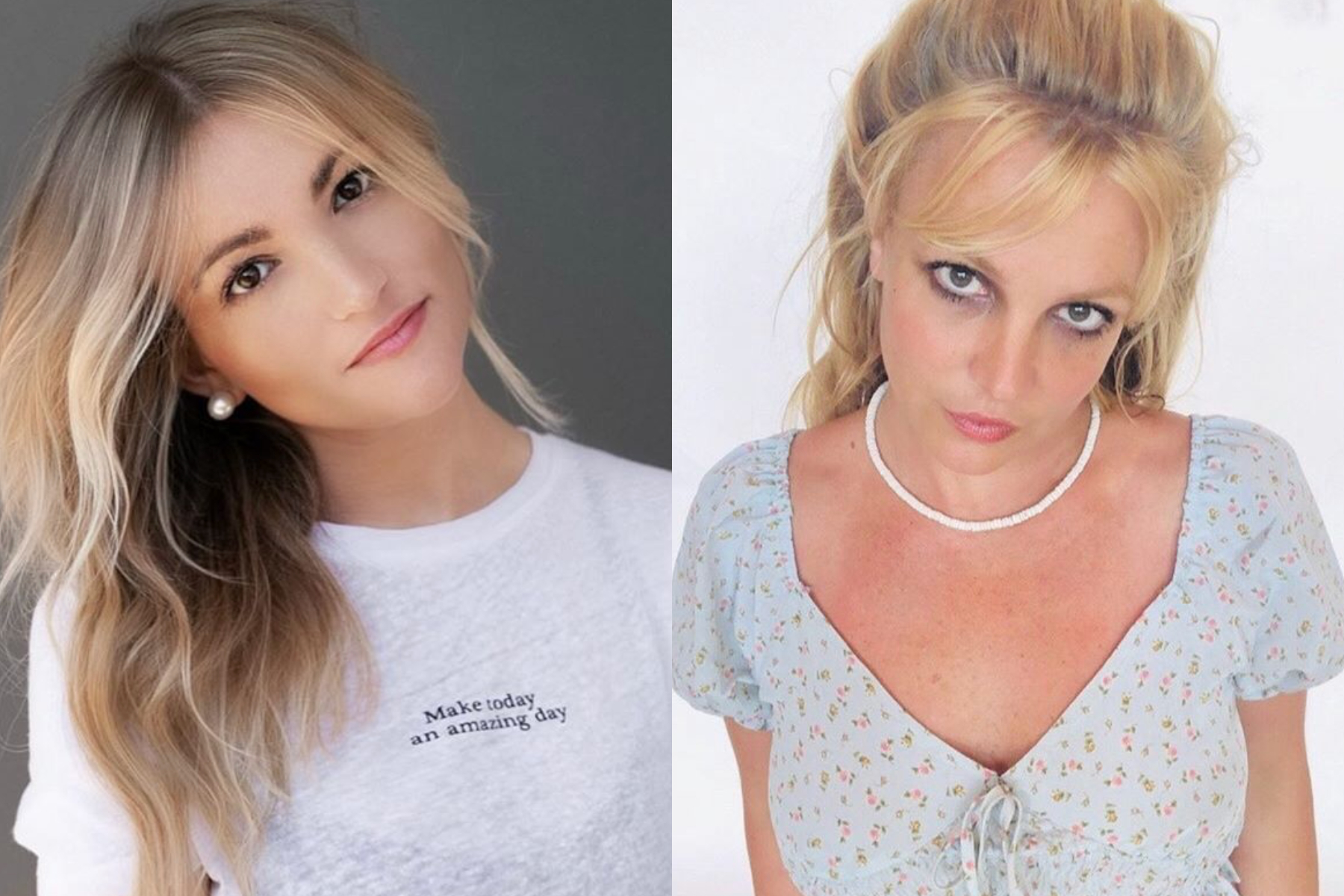 “Although Britney has not read and does not intend to read your book, she and millions of her fans were shocked to see how you have exploited her for monetary gain. She will not tolerate it, nor should she.”

“Having endured a 13-year conservatorship that stripped her of civil rights and fundamental liberties, Britney will no longer be bullied by her father or anyone else.”

“Publicly airing false or fantastical grievances is wrong, especially when designed to sell books. It is also potentially unlawful and defamatory.” 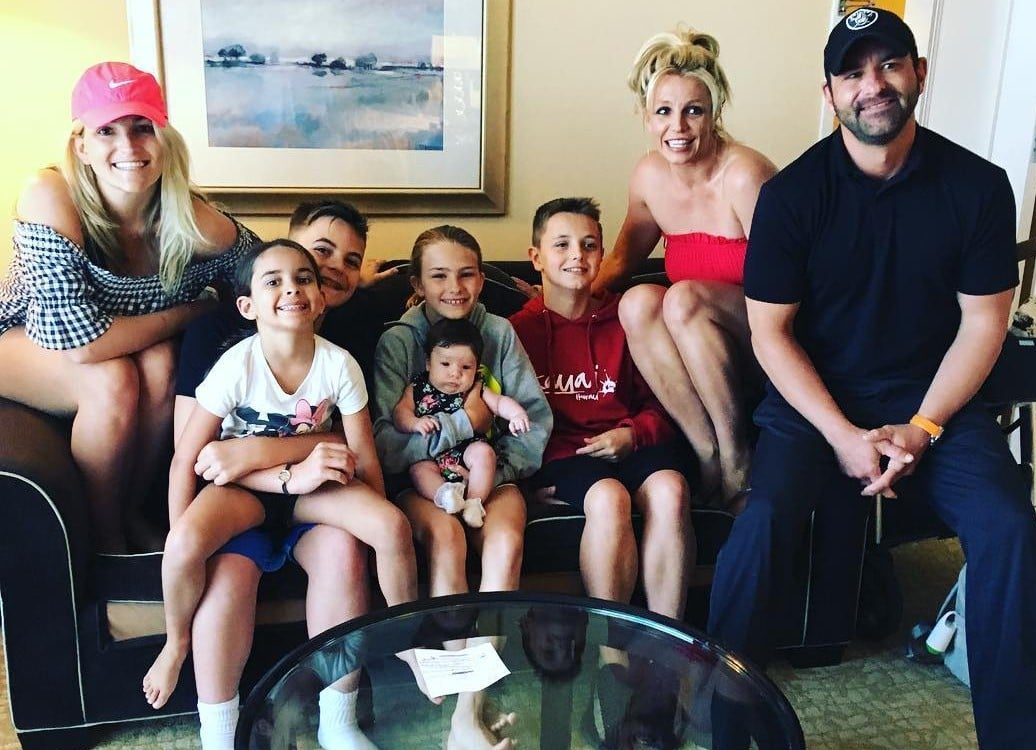 The letter continues: “You recently reportedly stated that the book was ‘not about her.’ She takes you at your word and we, therefore, demand that you cease and desist from referencing Britney derogatorily during your promotional campaign.”

“If you fail to do so or defame her, Britney will be forced to consider and take all appropriate legal action.”

Jamie Lynn has sat down for a number of interviews in recent days while promoting her new memoir ‘The Things I Should Have Said’, where she has discussed her “complicated” relationship with her estranged sister. 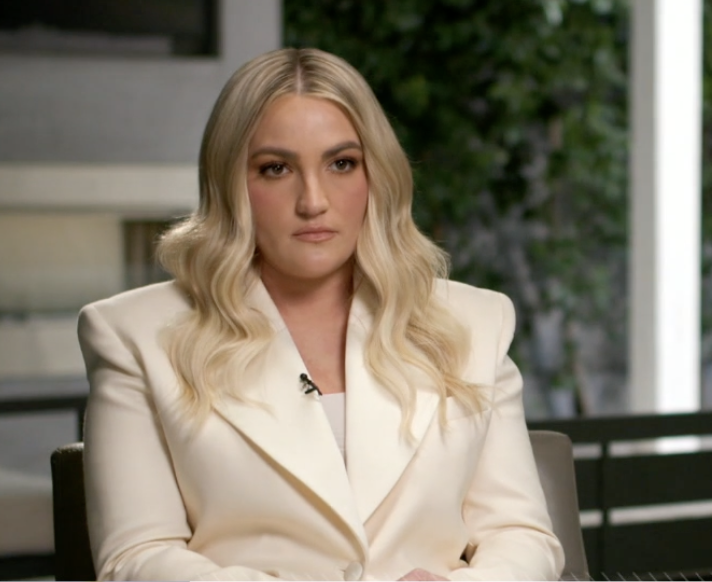 In an interview with Good Morning America last week, the 30-year-old said she “went out of her way” to help Britney end her controversial 13-year conservatorship, despite the singer’s claims her family never helped her.

Britney also accused her younger sister of selling her book “at my expense”, and denied Jamie Lynn’s claims she once locked them in a room with a knife.

“Quite frankly, the things being said are absolutely not the truth, and I have to clarify that, because now it’s getting harder for me to rationalize to my oldest daughter why our family continues to get death threats, as a result of their aunt’s vague and accusatory posts, especially when we know she could tell the truth, and put an end to all of it in one second if she wanted to.” 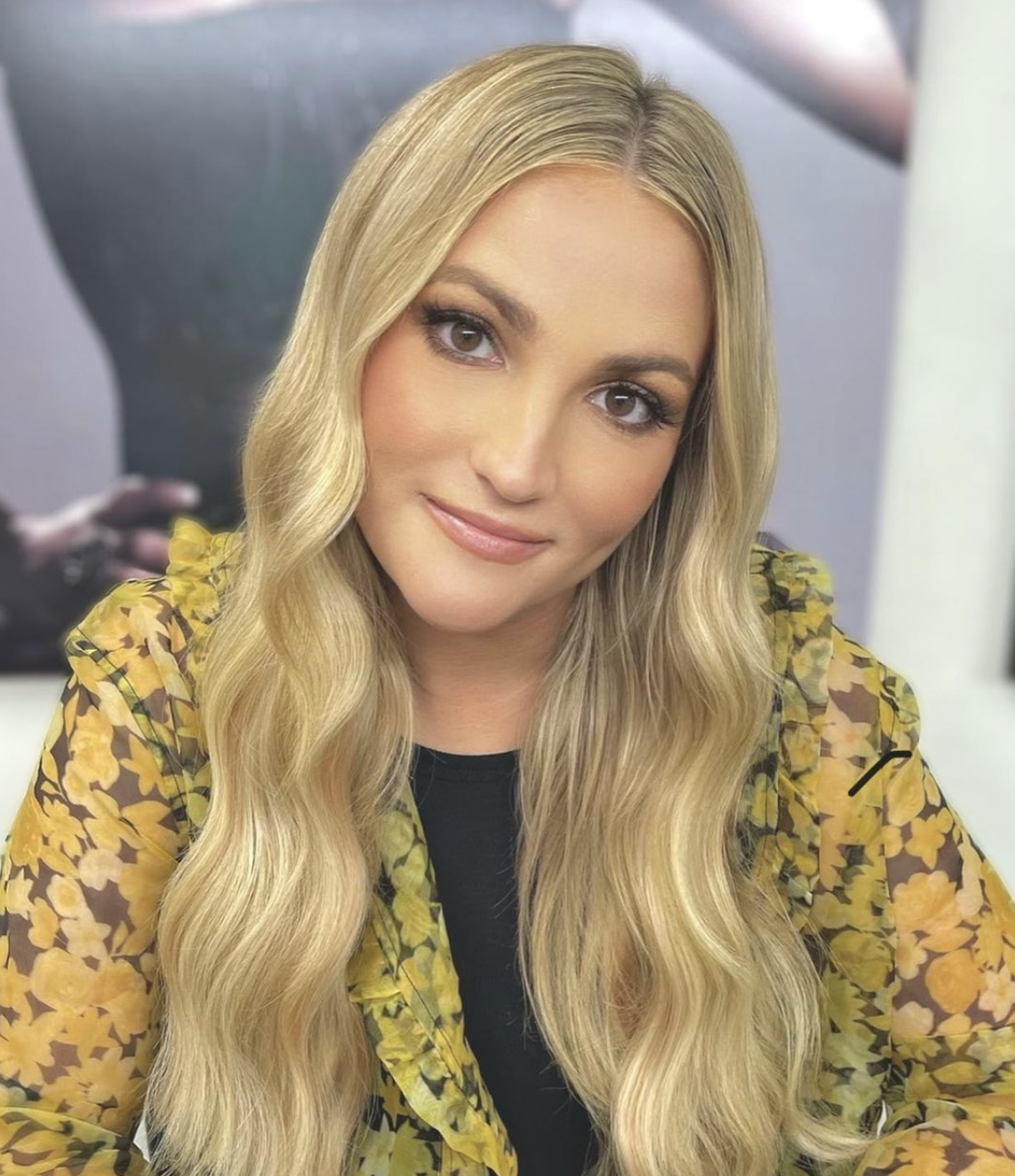 The cease and desist letter comes after the first part of Jamie Lynn’s two-part interview on the Call Her Daddy podcast dropped – with the second part expected to drop later today. 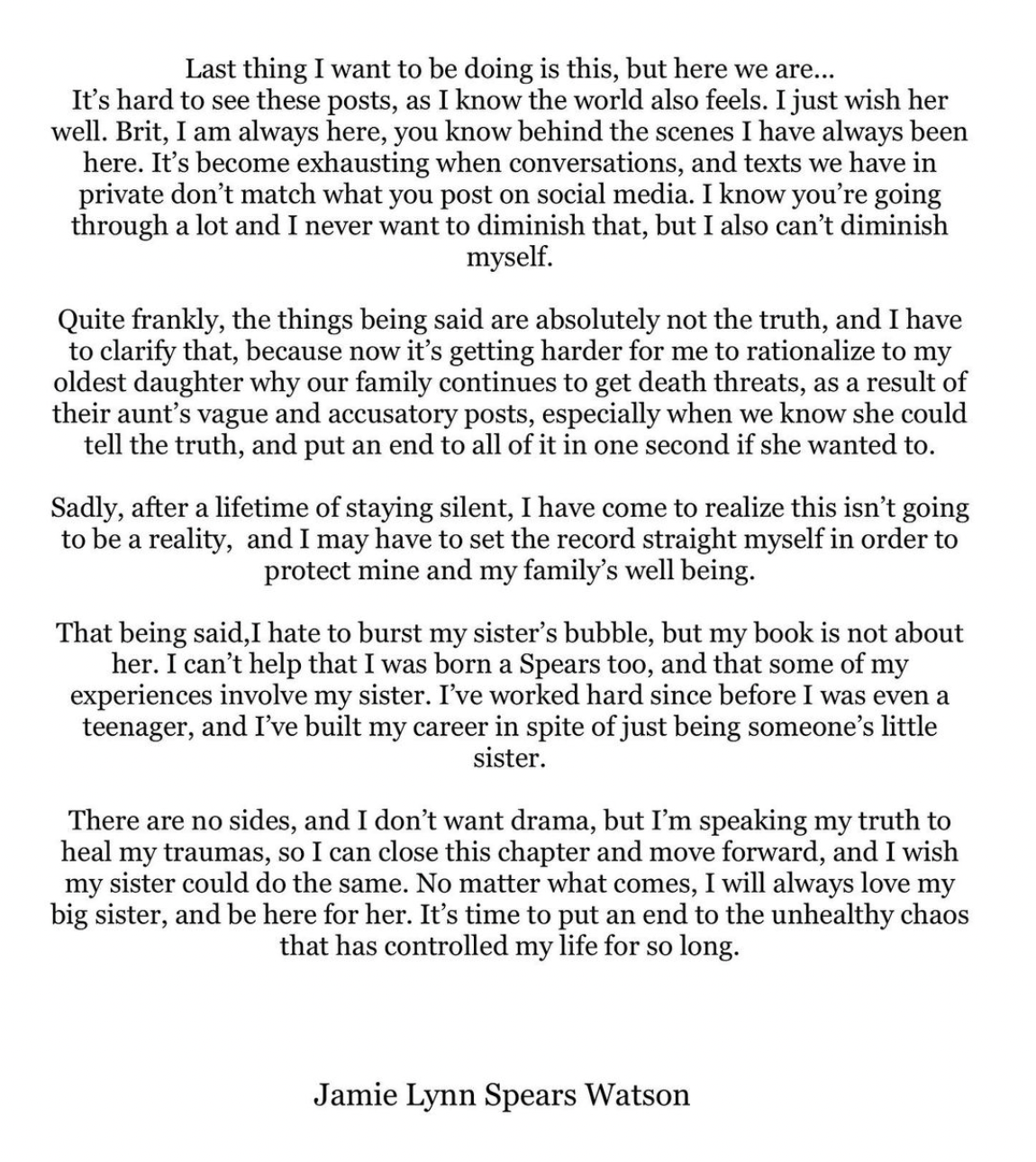