Brad Pitt has done the sweetest thing to help families in need.

The Hollywood star spent a day volunteering last week, where he handed out groceries to low-income families in South Central Los Angeles.

In photos published by Entertainment Tonight, the 56-year-old was seen following social distancing guidelines, and wore a face mask and gloves during the outing.

An eyewitness told the MailOnline: “Brad really did seem like a hero, the man did not stop all day.

“Just seeing him driving a big truck in South Central LA during Covid times was in itself amazing.

“He was completely committed, you could see it wasn’t a case of him turning up and showing his face.” 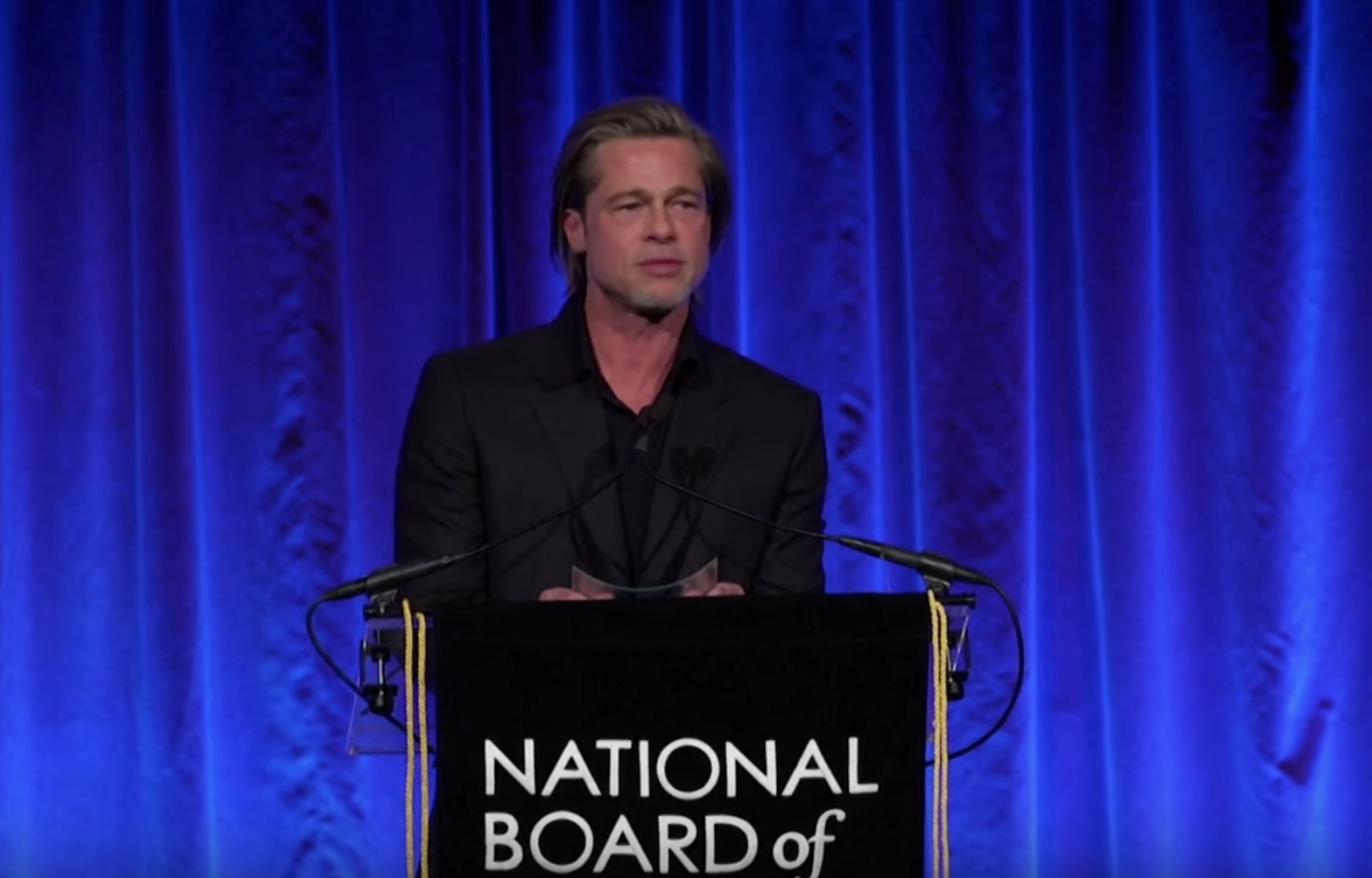 “He had his gloves on and he was involved as much and probably more than anyone else there,” the insider added.

“His heart was in it and it was just a hats-off moment. It seemed like it was the real Brad Pitt, which we don’t really ever get to see.”