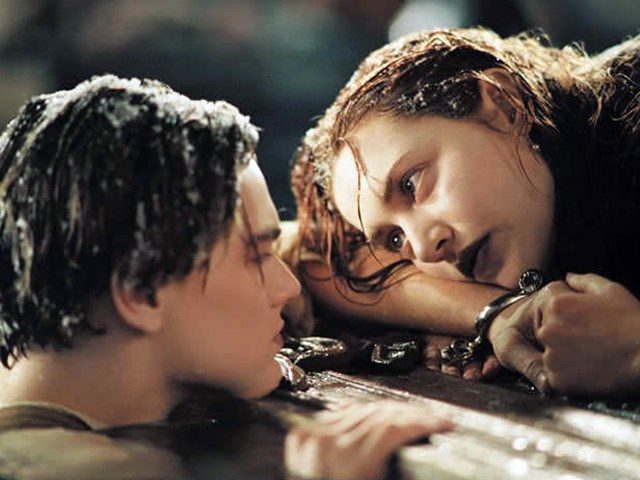 Brad Pitt has asked fellow actor Leonardo DiCaprio a question about one of his iconic roles that film fans have been asking for years.

When chatting to MTV News, Brad asked the actor why his character Jack did not attempt to save himself at the end of Titanic by climbing onto the door she was floating on.

“Could you? Could you squeeze in?” Brad joked.

Margot Robbie then joined the pair, and added:

“That is the biggest controversy in cinema history.”

She admitted that she cried the first time she watched the film following Leo’s portrayal of hypothermia.

“Did you mention it at the time, should we make the door bigger?,” she joked: