The cast of HBO’s Big Little Lies is officially back in Monterey, California to start filming season two of the hit series.

The entire cast including Reese Witherspoon, Nicole Kidman, Laura Dern, Shailene Woodley, and Zoe Kravitz will all be returning for the second season.

The news was confirmed when multiple members of the cast posted about their anticipated return on social media.

Reese Witherspoon shared a snap of her alongside Laura Dern to her 2.24 million Twitter followers.

Look who are back in town! #BLL pic.twitter.com/FCntHt9qrJ

Talking to Seth Meyers on Late Night, Reese confirmed the news that Meryl Streep will be joining the cast for the second season.

Reese recalled how she received the stunning news in an email.

“Well, she sent an email to Nicole and I, and it said, ‘OK, I read the part and I love it and I’m going to do it.’ And I like dropped the phone, like mic drop, but I phone dropped, “Reese said.

Season 2 was officially confirmed in December, and began filming on March 16th. There is not yet an official premiere date, but it is rumoured to be sometime in 2019. 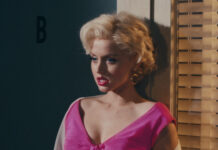 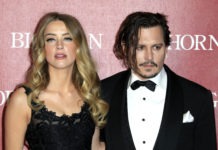 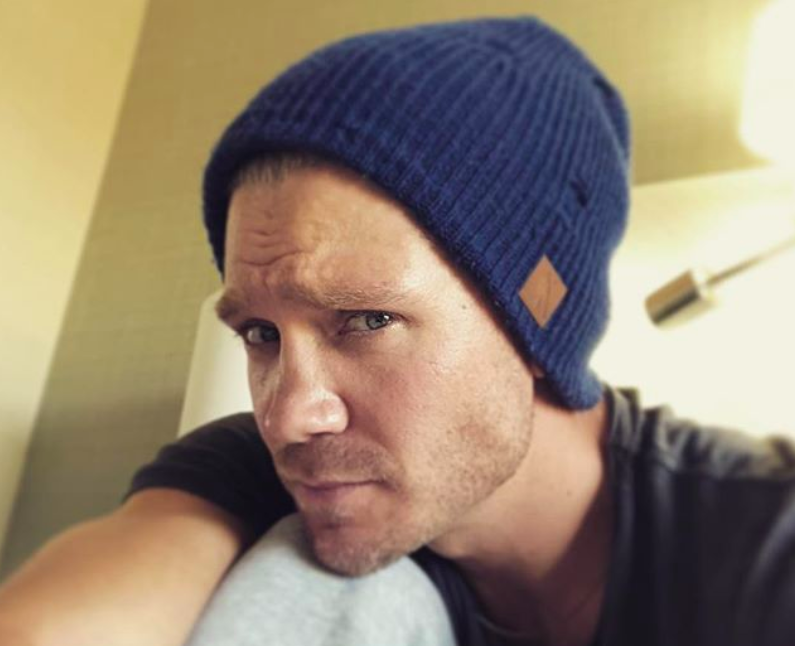