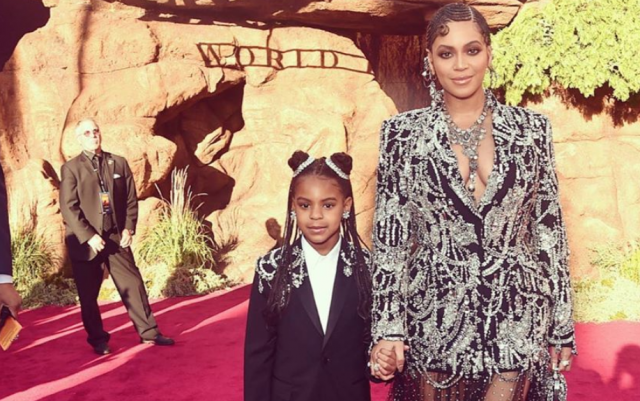 Beyoncé and her daughter Blue Ivy stole the show at the world premiere of The Lion King’s live-action remake last night.

The singer, who voices Nala in the Disney film, walked the red carpet with her stylish 7-year-old daughter in matching custom designs by Alexander McQueen.

Both of their ensembles featured a sparkling black tulle hem, and matching jewel-adorned blazers. 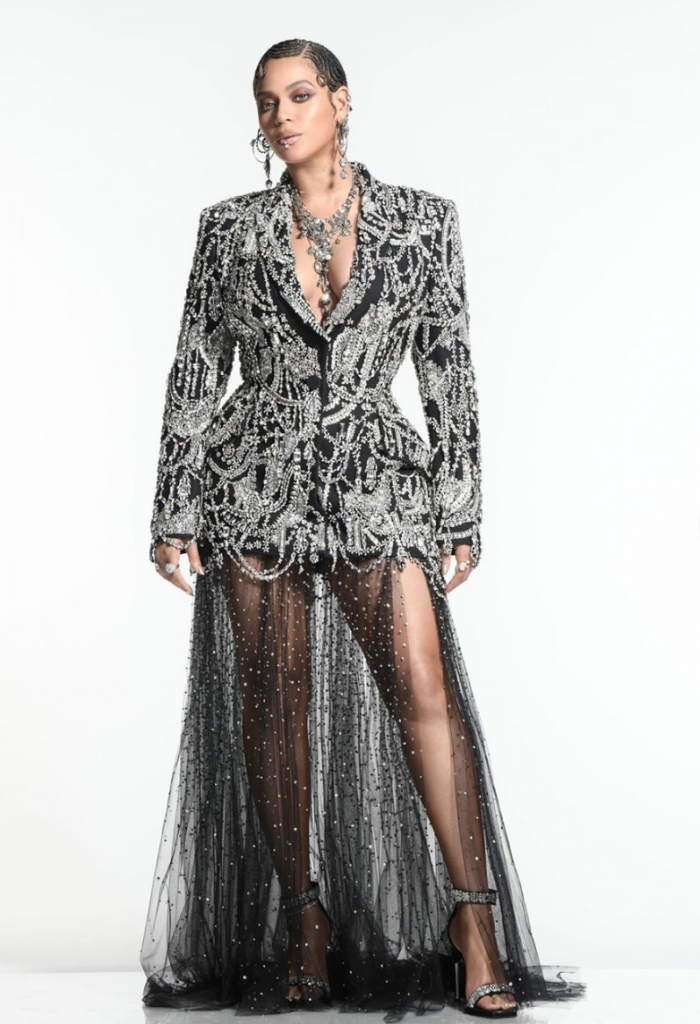 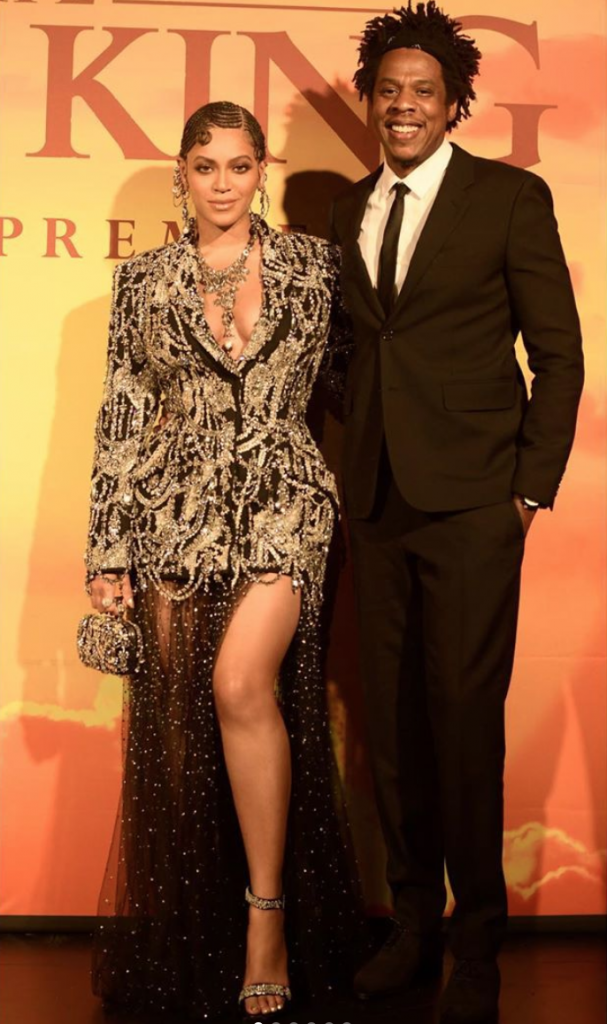 The Lion King hits cinemas on Friday, July 19 – and according to early reviews, the film does not disappoint. 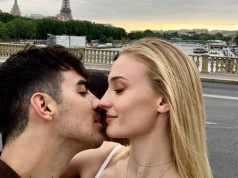