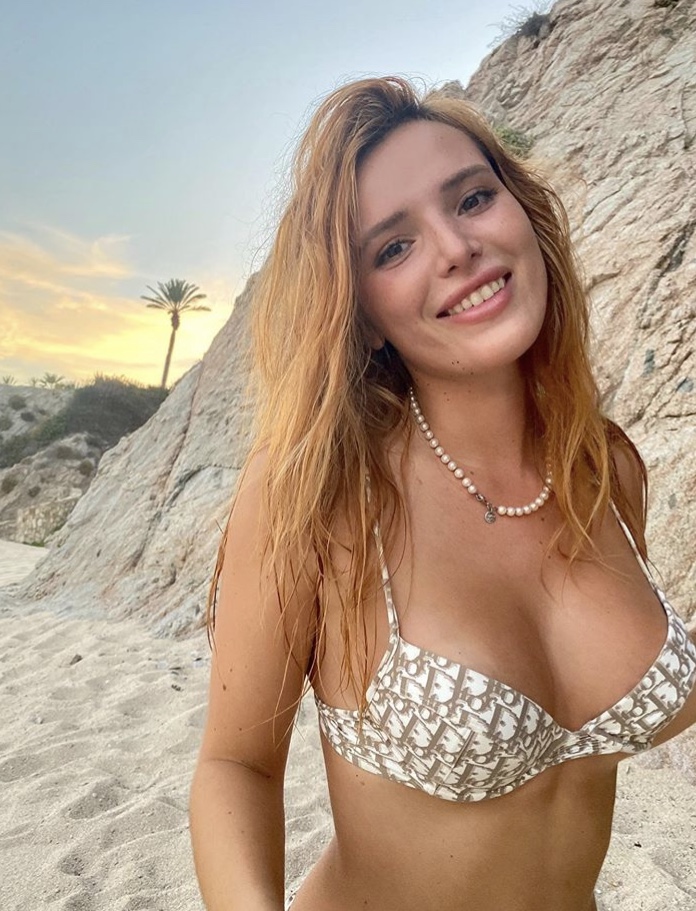 According to Page Six sources, the pair showed up at The Surf Lodge in Montauk, New York on Sunday.

They were reportedly celebrating actress Rosario Dawson’s Aqua x Studio 189 collaboration with Bloomingdale’s at a fancy dinner in the hotel. 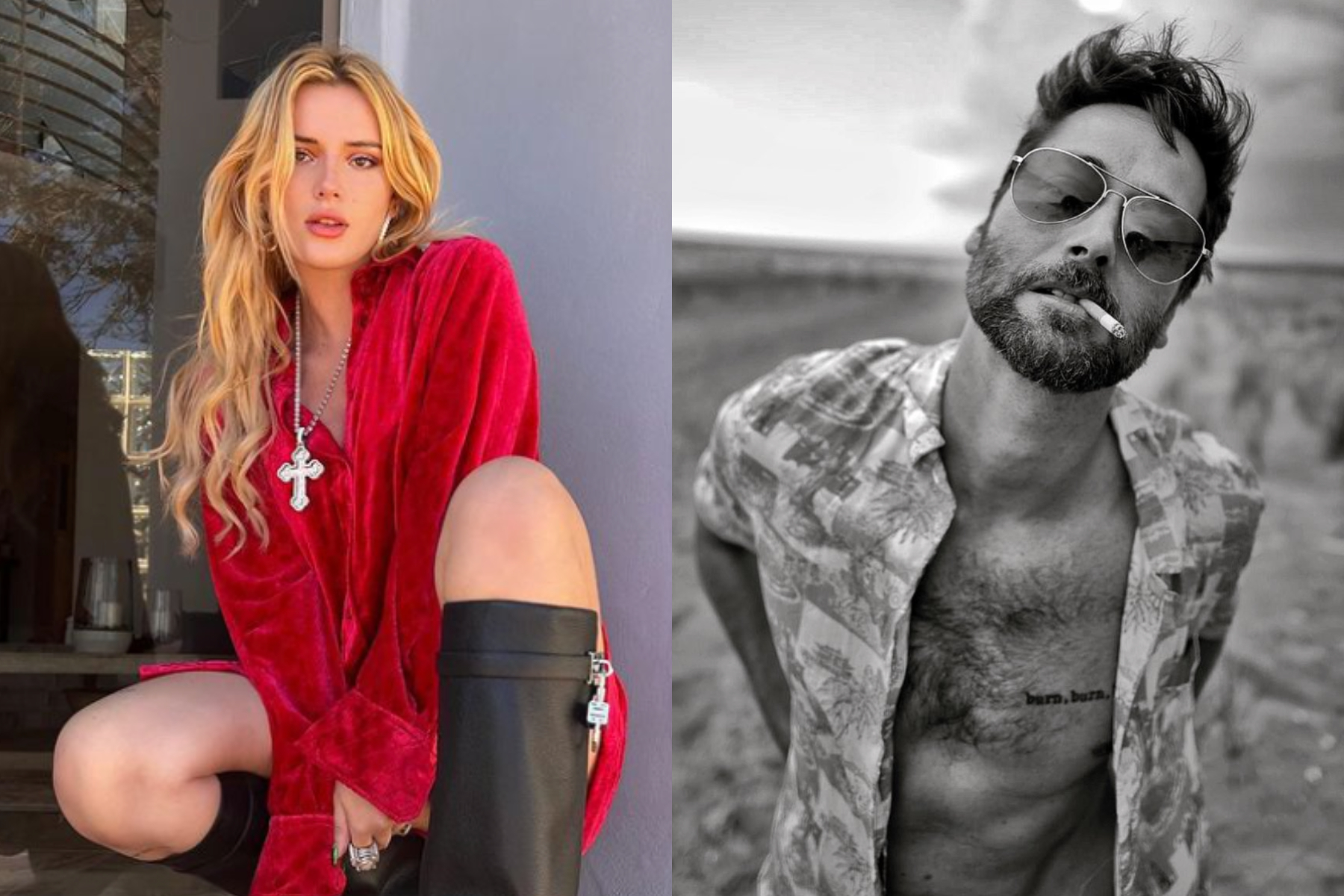 However, they reportedly never actually made it to their seats.

A source told the outlet: “They were outside together roaming around for cocktails.”

An event organiser confirmed to Page Six that the couple were expected to attend, but never actually made it to the sit-down meal.

It comes after Bella, 24, called off her engagement to Benjamin Mascolo last month, after having been together for three years.