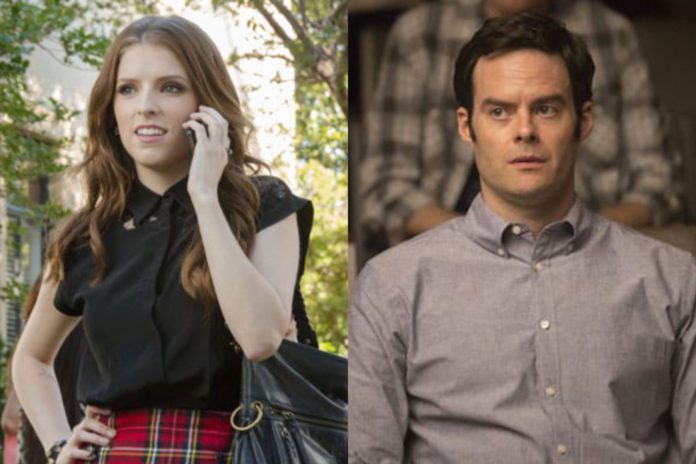 According to Entertainment Tonight, the notoriously private couple recently called it quits after over a year and a half together.

Their breakup comes just two months after Bill quickly shut down the publication when they asked whether his ‘Pitch Perfect’ star girlfriend would appear on his dark HBO show ‘Barry.’

Back in January, a source explained to People why Anna and Bill kept their relationship out of the limelight.

The insider said: “They are both very private people, and with the pandemic it was easy to keep it quiet. They’re both hysterical so they must keep each other laughing all of the time. She’s really, really happy.”

Another source told the publication: “You can see the chemistry when they’re together. They have a really fun rapport, very sarcastic and funny but all coming from a place of love. You’d think she’d be the one kind of running the show, but she’s pretty quiet around him.”

“They’re affectionate but it’s the way they look at one another when the other is talking, you can see they really love each other.”

Bill and Anna co-starred in the 2019 Disney+ Christmas film ‘Noelle”.

People reported that the couple “got together well after the movie”.

Bill was previously married to film director Maggie Carey, with whom he shares three children – Hannah, 12, Harper, 9, and Hayley, 7. 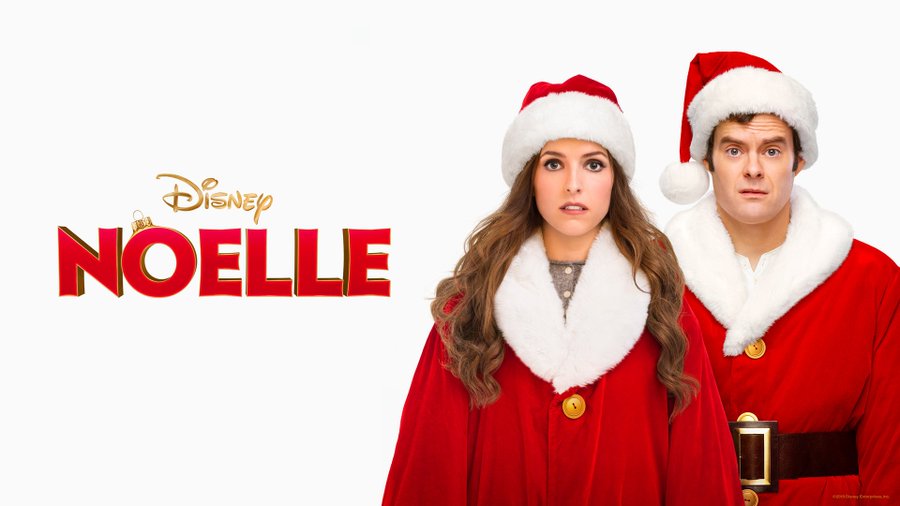 A couple of months ago, Hollywood Reporter claimed that the actor remained discreet about his relationships out of regard for his daughters.