Angelina Jolie dodges question about The Weeknd amid dating rumours 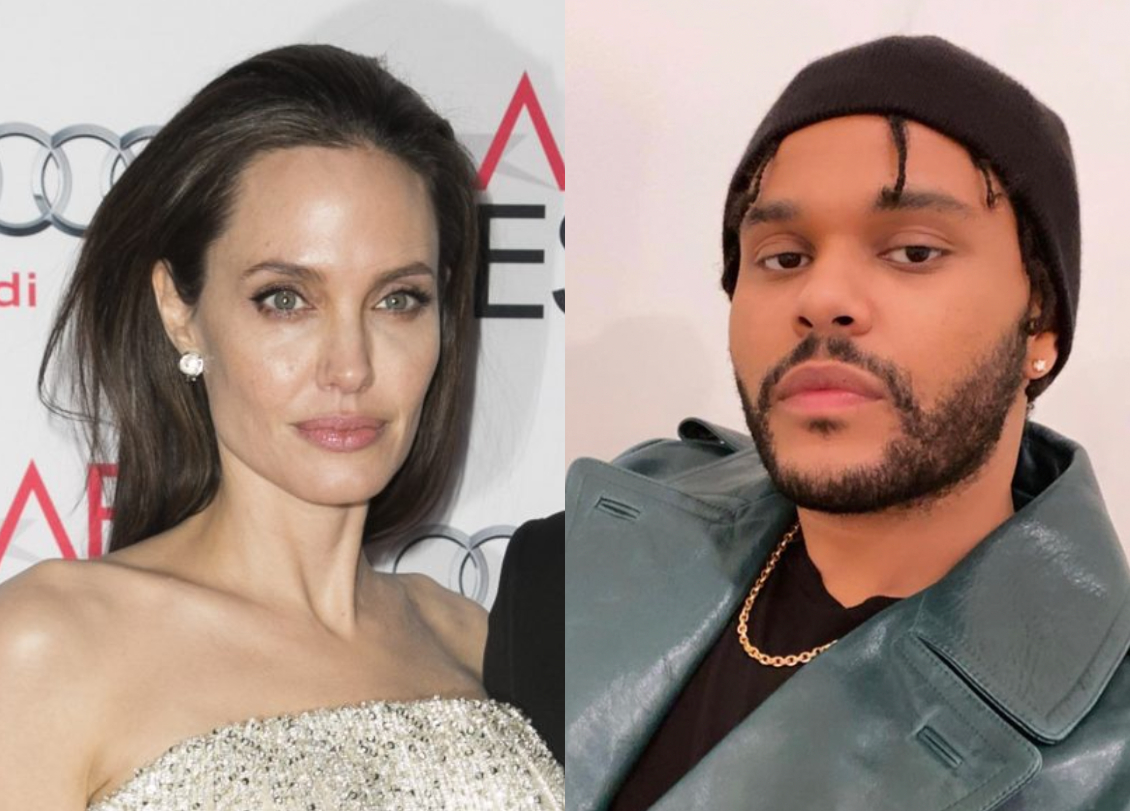 Angelina Jolie dodged a question about her relationship with The Weeknd amid rumours they are dating.

The actress has been linked to the Saved Your Tears singer in recent months, after they were spotted on a number of dates together.

The 46-year-old was promoting her new film the Eternals with co-star Salma Hayek on E!’s Daily Pop, when she was asked about her relationship with the Canadian star. 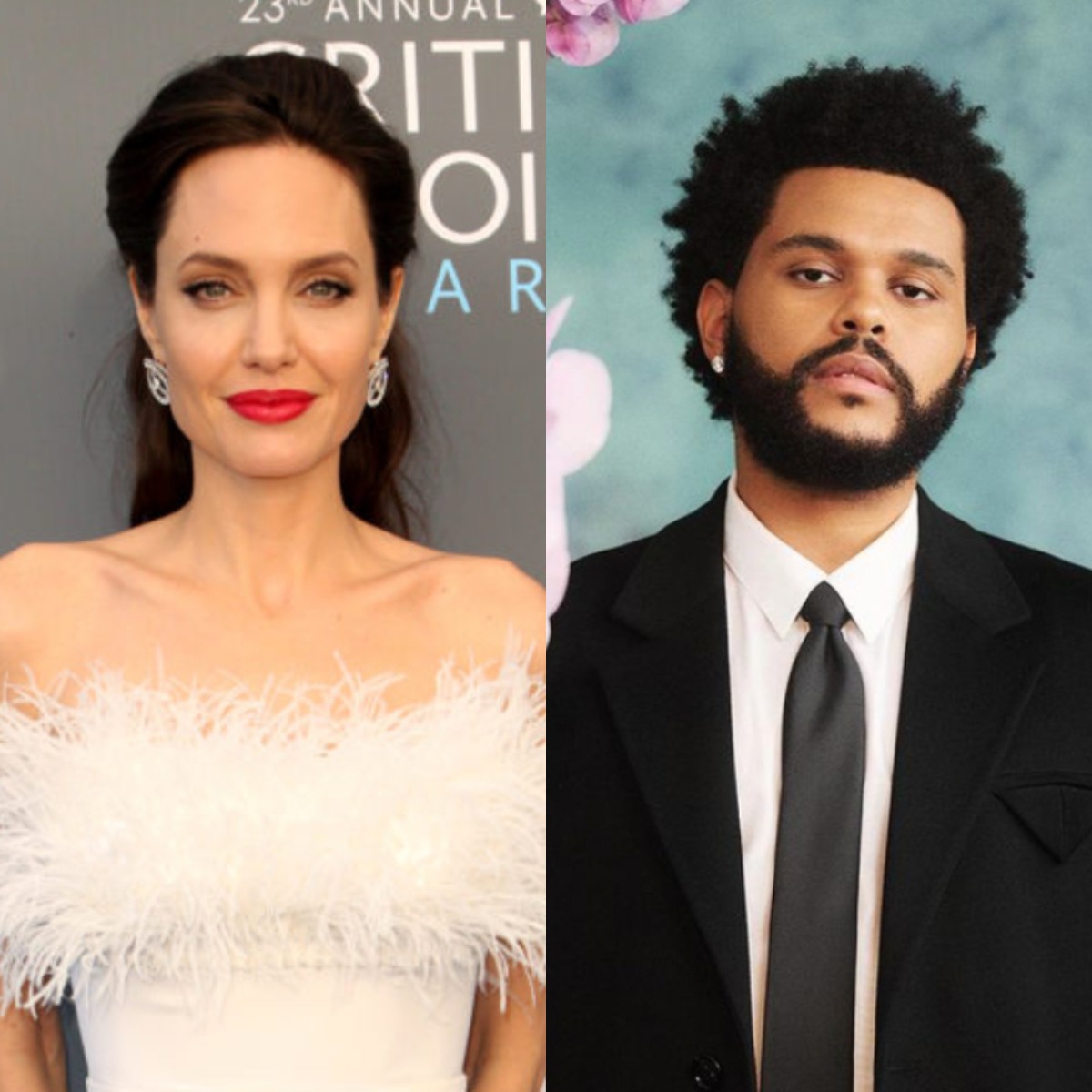 When asked by Justin Sylvester whether her children were more excited by her role in Eternals or by her friendship with The Weeknd, Angelina replied: “They’re very excited about this film… If that’s what you’re asking.”

The Golden Globe winner glanced over at her co-star Salma, and repeated: “They’re very excited about this film.”

It comes after a source told E! News that Angelina and The Weeknd are “just friends”.

The insider said: “They are not dating. They have mutual interests and are enjoying putting their ideas together to see what they can come up with.”

“They have been recently talking about partnering on a few humanitarian projects together. He loves talking about movies and the art form.”

A second source revealed: “The Weeknd and Angelina met through mutual friends in the film and entertainment industry.”

“They have a lot in common. They totally hit it off after their first meeting earlier this summer and have kept in touch ever since.”

The Weeknd, whose real name is Abel Tesfaye, has been single ever since he split from on-off girlfriend Bella Hadid in 2019.