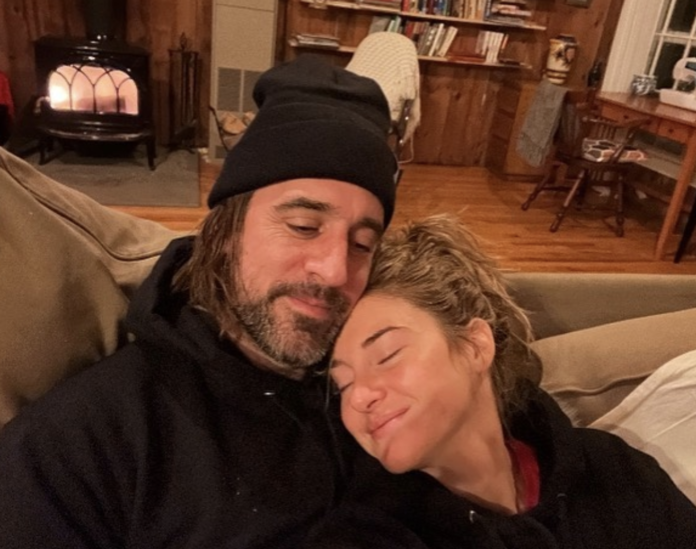 Aaron Rodgers has hinted he and Shailene Woodley are still together, despite recent reports that they called off their engagement.

During his appearance on The Pat McAfee Show on Tuesday, the NFL star referred to the actress as his “partner”.

The 38-year-old said he’s “learned so much” from Shailene, and called her an “incredible woman”. 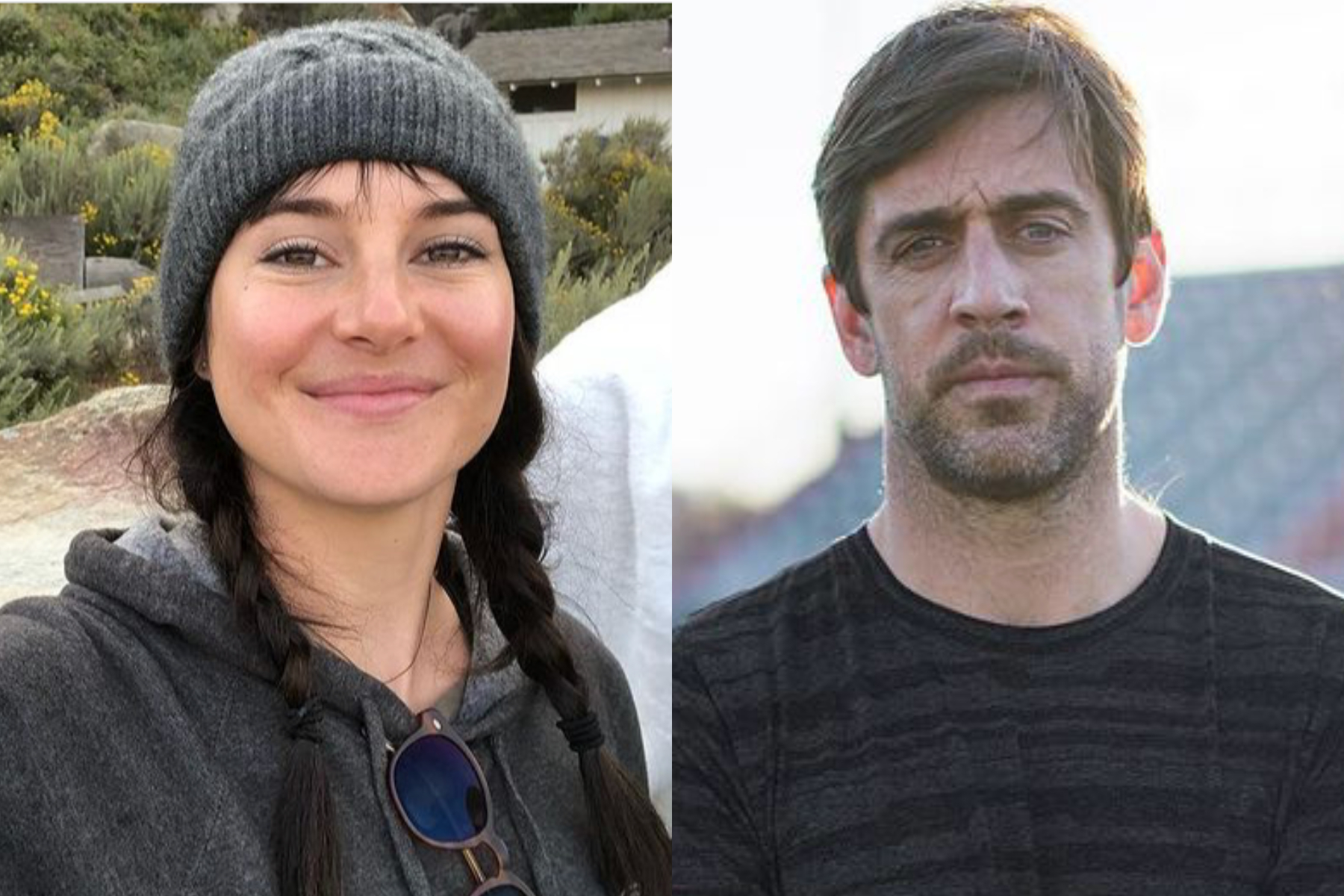 “I said last night, she taught me what unconditional love looks like and that’s a great gift. When you have a partner like that it just makes life so much more enjoyable.”

“I think that living a life of gratitude is such an important way to keep that joy in your life and when you meet your person, life just changes … You’re never the same because you know you can’t be.”

The news comes after the Green Bay Packers player paid tribute to Shailene on Monday, in a post shared on Instagram. 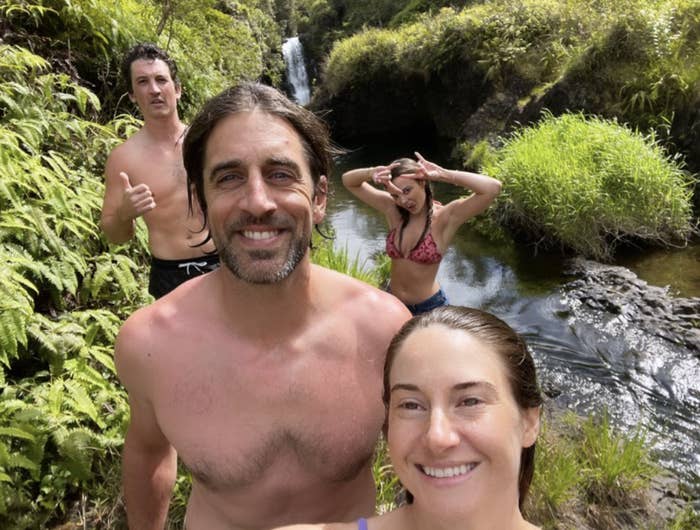 Alongside a photo of them cuddling on the couch, he wrote: “@shailenewoodley, thanks for letting me chase after you the first couple months after we met, and finally letting me catch up to you and be a part of your life.”

“Thanks for always having my back, for the incredible kindness you show me and everyone you meet, and for showing me what unconditional love looks like. I love you and am grateful for you.”

Aaron’s post came just days after PEOPLE magazine reported that the couple had split, over one year after they announced their engagement.

A source told the outlet: “It was an amicable split; it just wasn’t working. They’re very different people with busy careers and there were obstacles that they couldn’t surmount.” 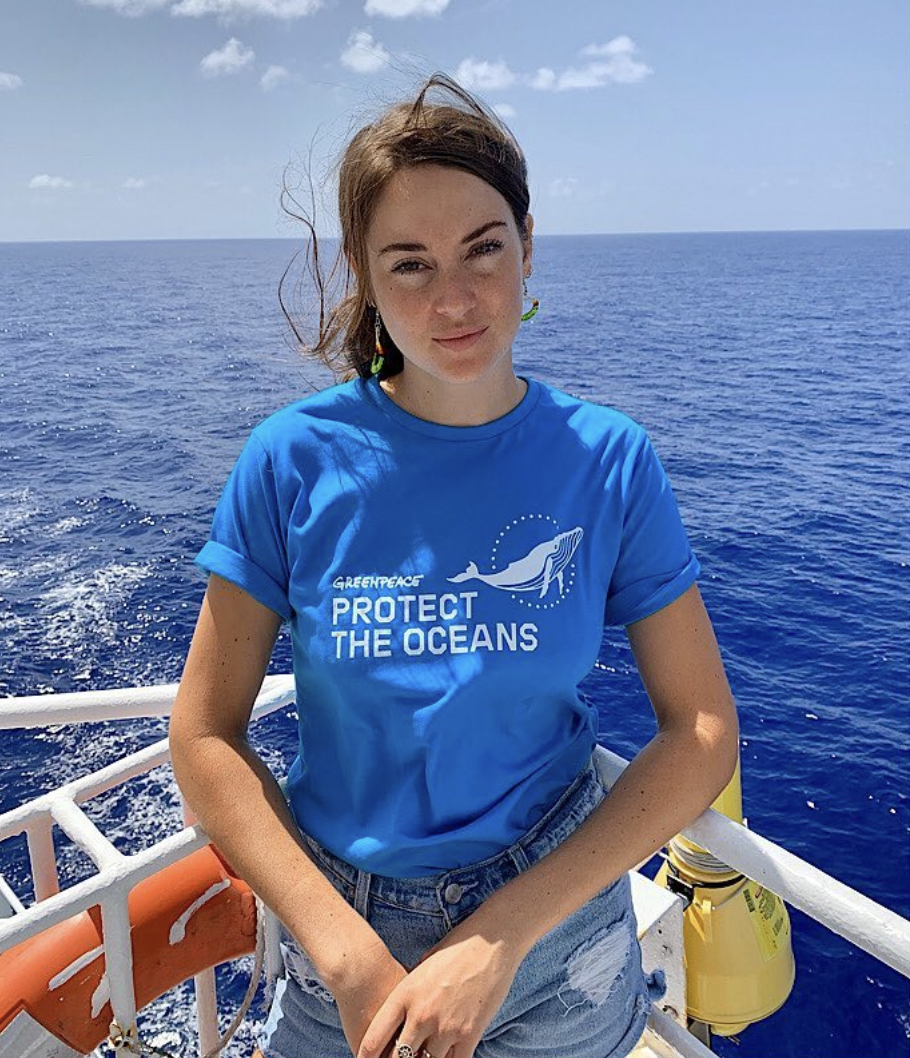 “They will remain friendly; there’s no bad blood and no drama. It just didn’t work out for them.”

Shailene confirmed her engagement to Aaron last February, during an appearance on The Tonight Show Starring Jimmy Fallon.

The actress said: “He’s, first off, just a wonderful, incredible human being. But I never thought I’d be engaged with somebody who threw balls for a living.”