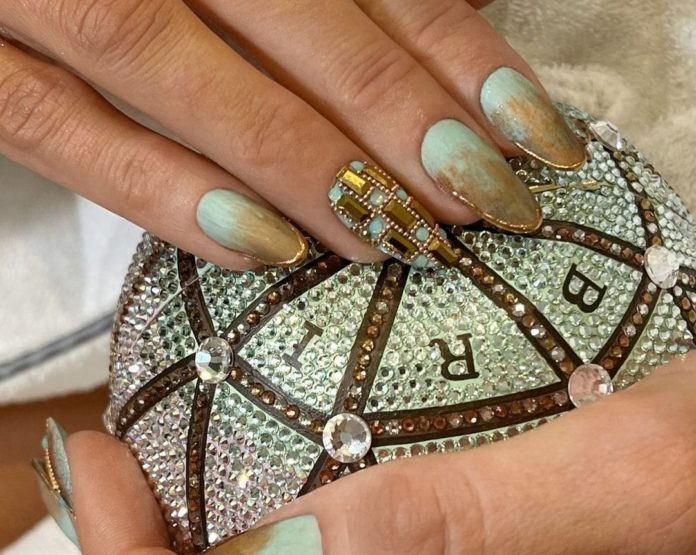 Blake Lively wowed at the 2022 Met Gala red carpet in a stunning gown by Atelier Versace.

The dress was adorned with a gigantic bow which was unwrapped on the red carpet, transforming the dress from rose gold into a stunning aqua blue. 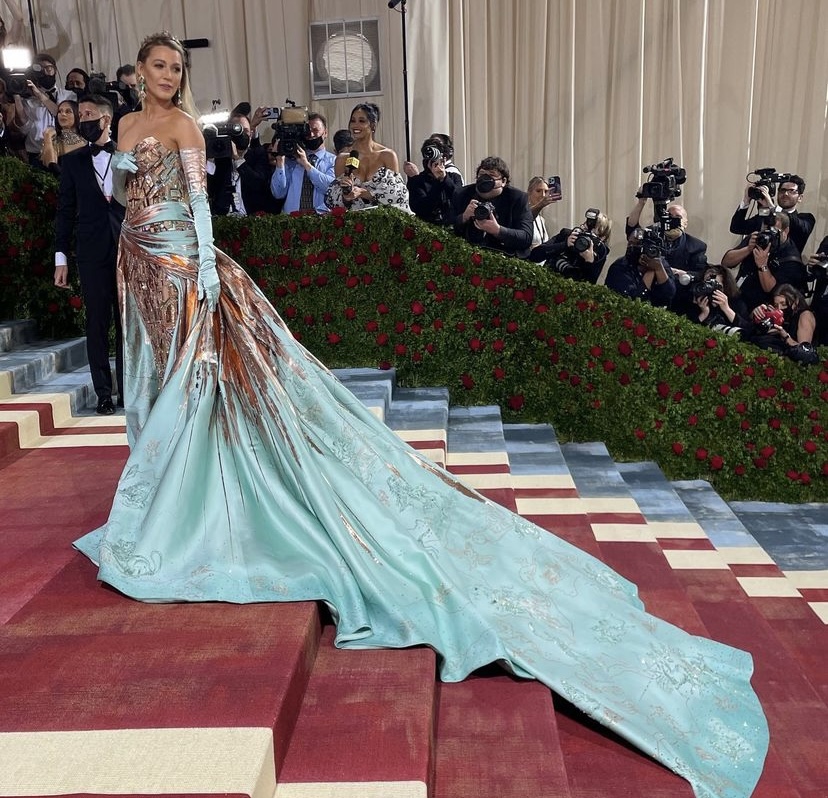 She told POPSUGAR: “As Blake’s look was inspired by New York City architecture, we really wanted the same inspiration to come through in the manicure.”

“Inspired by major NYC landmarks like Penn Station and Grand Central Station, the chrome tip and underside of the nail are meant to represent the dome of the window of the Gilded Era, while the stones and crystals are reminiscent of the ceiling in Penn Station.”

Want to recreate this manicure? Elle used the ready-to-wear nails in style Back It Up on the Gossip Girl star, and added the gold detailing herself.

This is the bestselling skincare product Meghan Markle swears by

Butterfly clips are the must-have accessory of the summer

How to protect your skin this summer