PICS: Irish stars show their support at the launch of Women’s Aid’s new Too Into You website

A host of Irish stars showed their support at the launch of Women’s Aid new Too Into You website.

One in five young people aged 18-24 have never heard of the term “coercive control” – and toointoyou.ie aims to change that.

Women’s Aid’s new public awareness campaign was launched to raise awareness of relationship abuse and teach young people, in particular young women, about the red flags in an unhealthy relationship. 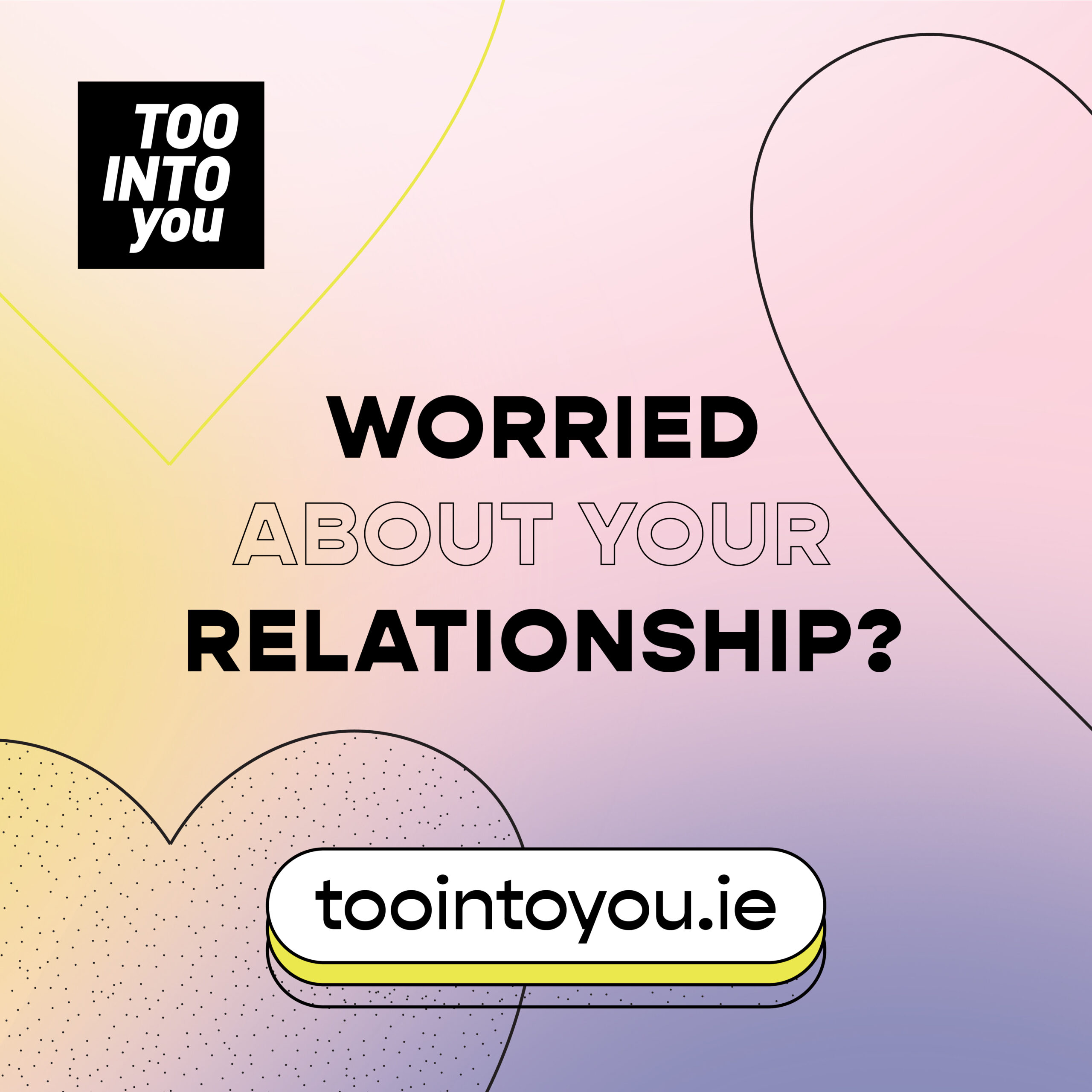 Sarah Benson, CEO of Women’s Aid said: “It is very concerning that many young people are not aware of coercive control considering the prevalence of relationship abuse and coercive control against young women in Ireland.”

“Coercive control completely traps you in an abusive relationship and can have a serious impact on young women as they begin to make their way in the world. It can be incredibly
damaging to young women’s emotional and physical well-being, and can result in them
giving up work or education and becoming completely isolated from friends and family.”

“Coercive control can feel like invisible chains and a fear that creeps into all elements of your life. It deprives you of your freedom and independence, and reduces your ability to move freely in your life and make decisions for yourself.” 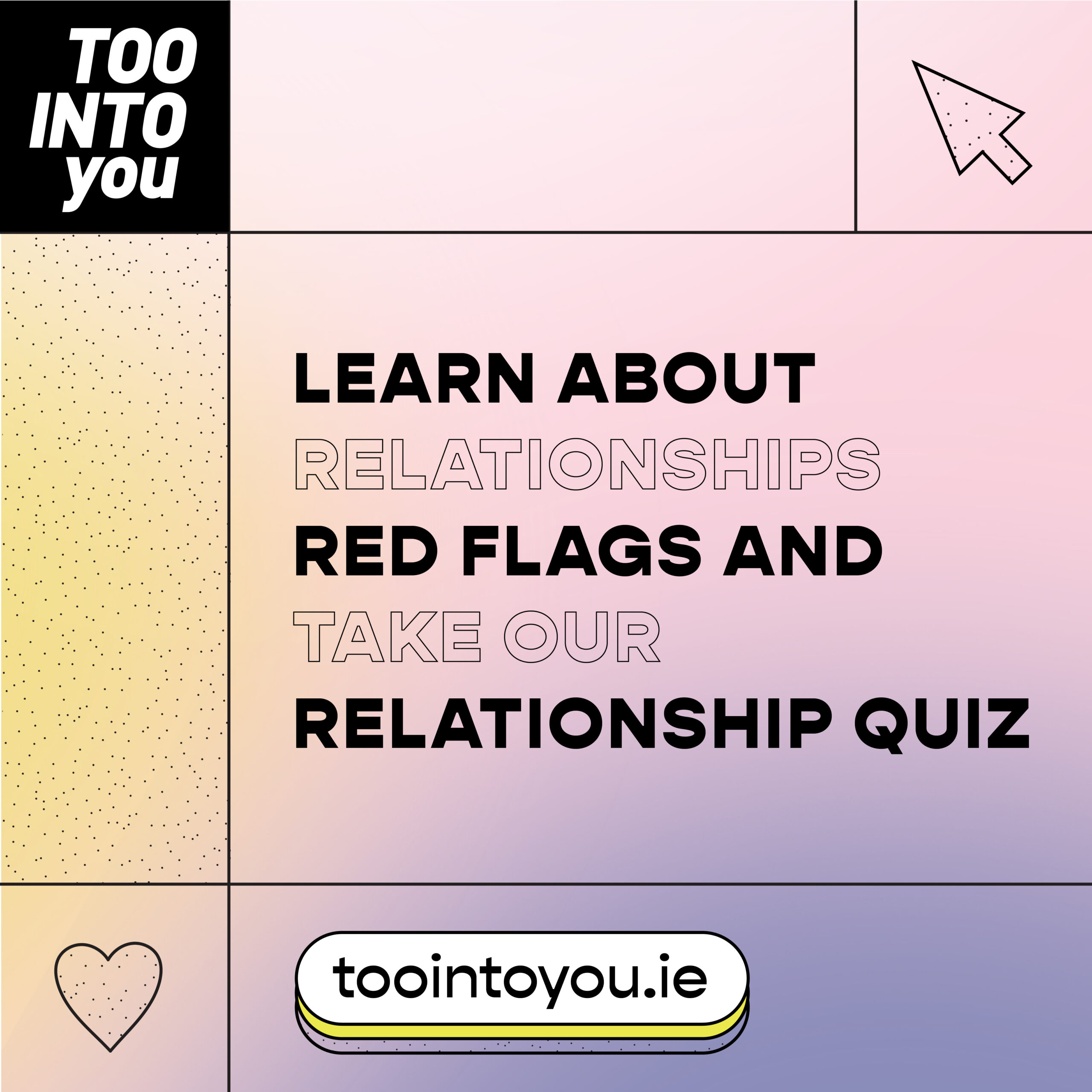 “With this type of coercive control moving online, it can feel like there is no escape from it,” Sarah continued. “That’s why the Criminal Justice Miscellaneous Provisions Bill 2022 is so
important, because it includes clearer and stronger provisions relating all forms of modern
communications in the existing offence of Harassment and the new proposed offence of stalking.”

“There is much work to be done to combat the lack of knowledge around coercive control
and red flags amongst young people, and equally to encourage them to actively seek help
without fear of judgement.”

“That’s what Women’s Aid is trying to do with our #TooIntoYou campaign with young people, to tell them this behaviour is serious, it is a crime but you
don’t have to suffer in silence.”

PICS: Stars line out for the opening night of Christmas in the Courtyard

PICS: Inside the launch of Lorraine Keane’s new tanning cream with BeautiEdit

PICS: Well-known faces step out for the launch of SOSU Cosmetics’ Christmas range