Everything we know so far about Emily In Paris season two 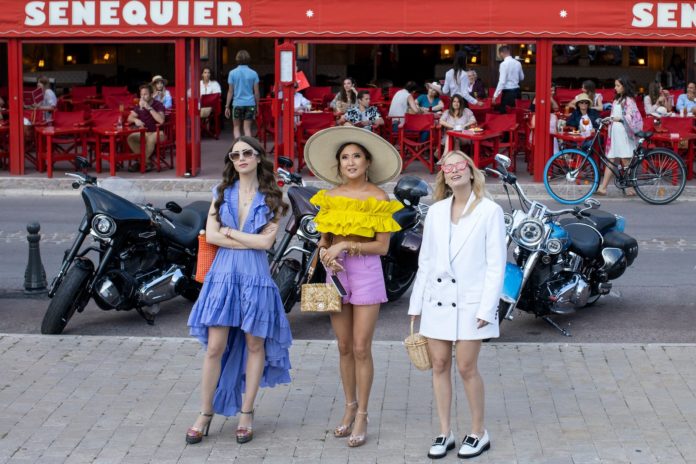 Season two of Emily In Paris is joining Netflix on Wednesday, December 22.

The popular show is giving us the best gift of all this Christmas: a chance to live vicariously through fashionable marketing executive Emily Cooper (played by Lily Collins) in the City of Love.

Season two will also see the return of Ashley Park as Mindy, Lucas Bravo as heartthrob Gabriel and Camille Razat as Camille, as well as the introduction of some new characters. 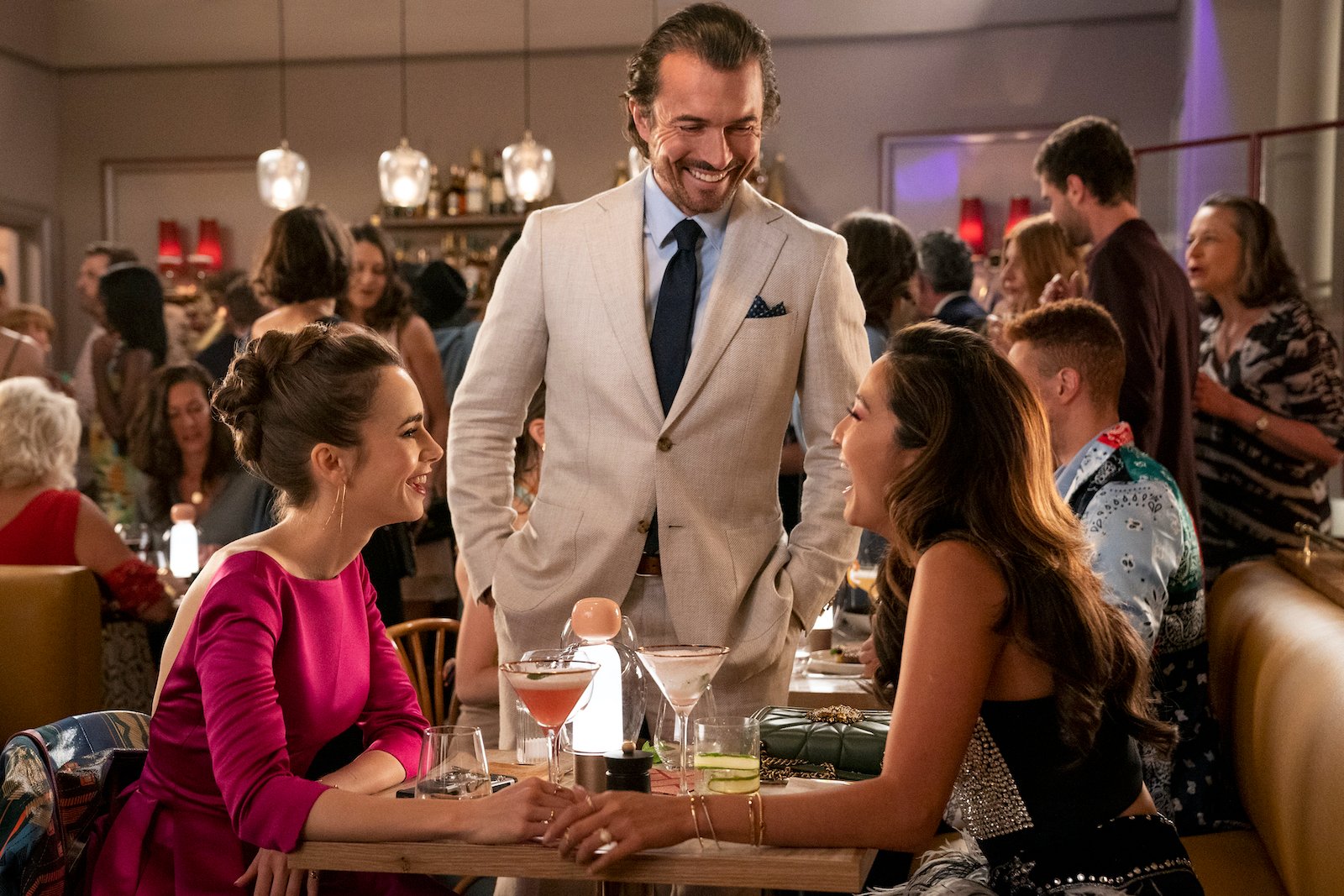 In the show’s second season, Emily is attempting to throw herself into work at Savoir after stumbling into a love triangle with her neighbour Gabriel – who has stayed in Paris to open his new restaurant – and her first French friend, Camille. But it’s not going to be easy.

Speaking about season two, Lily Collins said: “Emily has to make a very distinct separation between her personal life and her professional life.”

“Camille is one of her closest friends in Paris, and she’s also a colleague and client at Savoir. Pursuing Gabriel would potentially interfere with both a friendship and her career, which continues to be extremely important to Emily.”

Also important to Emily this season is Alfie (played by Lucien Laviscount), a British expat she meets in French class.

Series creator Darren Star said: “[He] comes from London and unlike Emily is totally disinterested in Paris. He really doesn’t want to be here, doesn’t find the country appealing, and is only here for his job.”

“When they meet in French class, they’re really opposites, but they’re still both outsiders in a new city. That connects them.”

Another new character this season is Gregory Elliott Dupree (played by Jeremy O. Harris), who is described as an “iconic” fashion designer.

Arnaud Binard has also joined the cast as Saint Tropez nightclub owner Laurent G. – who crosses paths with Emily when he agrees to promote one of her brands.

You can watch the first ten minutes of the season two premiere below:

Check out the official trailer below:

These are the most compatible Love Island couples – according to astrology

Here’s what is dropping on Paramount+ this month