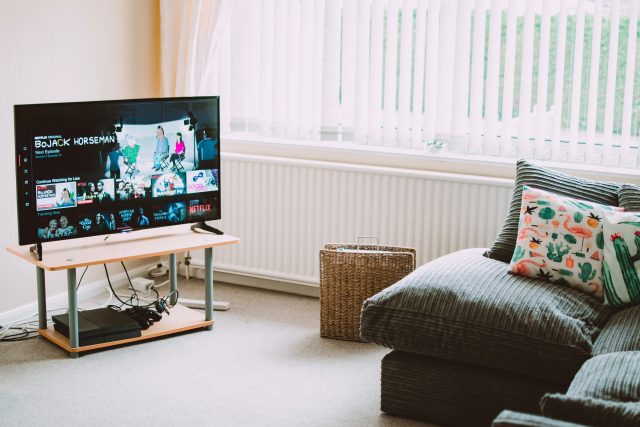 If you are wondering what’s good on telly this week, we’ve got you covered.

Take a look at our top TV picks for the upcoming days:

If you love a good documentary, then this RTE show is for you.

Members of the public work to solve some of Ireland’s biggest issues.

These entrepreneurs will tackle social challenges, health and housing issues and food waste.

Meet the teenagers getting a second chance at a school like no other…
BRAND NEW: The Unteachables starts Monday at 9pm on Virgin Media One#TheUnteachables pic.twitter.com/j4dii5YPsW

This is a documentary following the stories of Irish teenagers who have all left mainstream education.

This first edition is based at the Life Centre in Cork and we will meet pupils and staff as the school year begins.

This hugely insightful show is not to be missed!

This drama focuses on the life of Michael Collins who rose to prominence after his involvement in the 1916 Easter Rising against British rule.

It is the perfect watch to mark the anniversary of the Easter Rising.

Four college friends go on a hiking holiday in Sweden.

However, when one of them gets injured, they are forced to take a shortcut through a deep, dark forest.

This excellent thriller is not to be missed!

This popular Hollywood film is the perfect watch.

Irving Rosenfeld, who specialises in selling fake art and personal loans falls in love with a scammer.

If you haven’t seen this flick, you are in for a treat, this one stars Amy Adams, Jennifer Lawrence and Christian Bale.

After being shot by Villanelle, Eve is trying to move on with her life.

Meanwhile, Villanelle gets a visit from someone from her past.

This hilarious show features Alan McGarry, who has never had a proper relationship despite being a fan of dating apps.

It also features Shannon Mostert, who moved to Dublin and is ready for some love.

The pair enlist their parents to help them find the one.

Edward, as you can guess, has scissors as hands. He lives alone in an old mansion overlooking a sleepy town.

When a local woman brings Edward home, he happens to fall in love with her daughter. 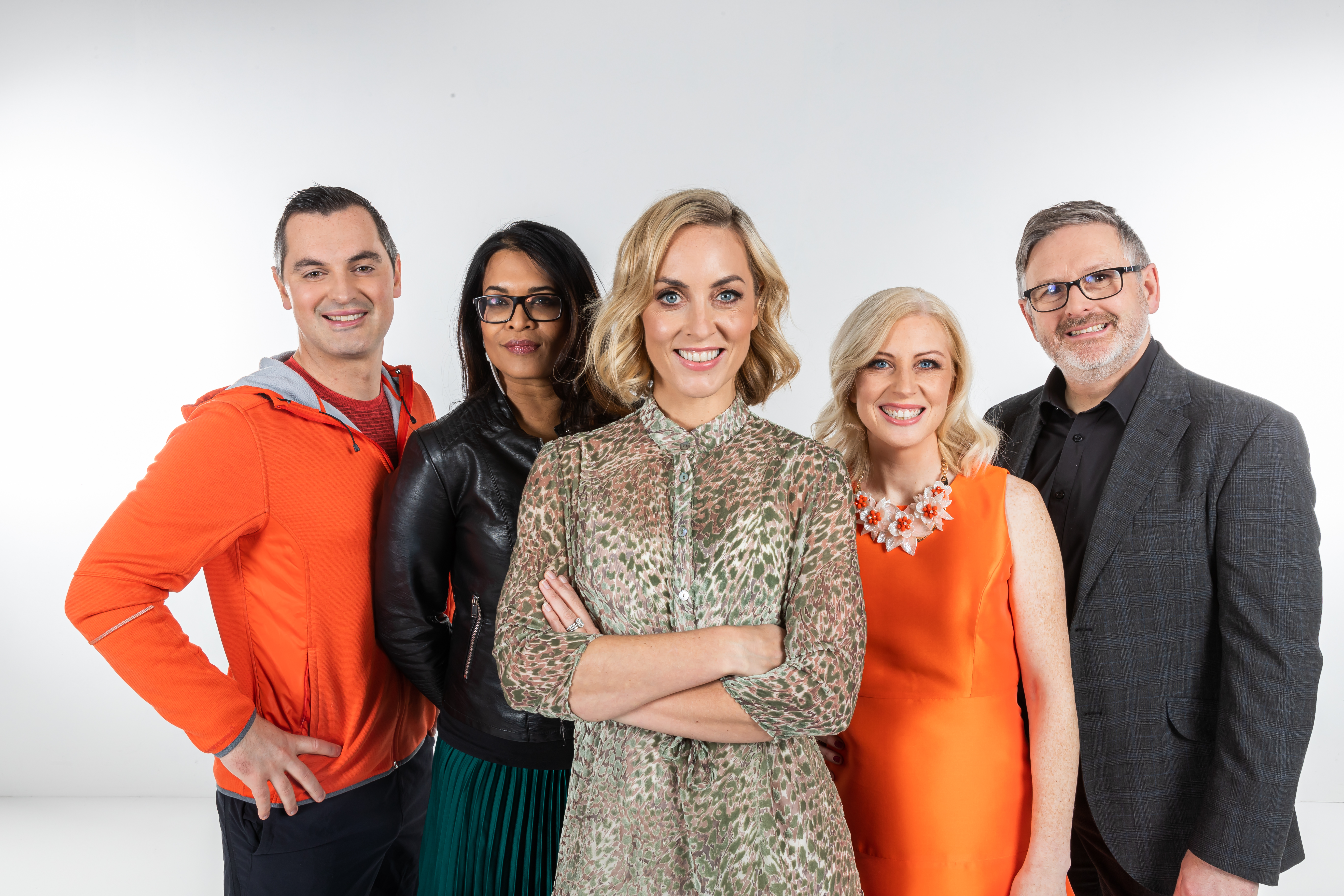 The team is back for this new and unique series to help the public get through these strange times.

For tips on mental health, advice on health concerns and ideas for meal planning, tune in!

It is the perfect watch to encourage you to get motivated again.

In this captivating show, Dee Dee dresses up her daughter for a costume convention where they attract charming men who could complicate their insular relationship.

In the second bill, Dee Dee is forced to take legal action to keep control of her daughter who is getting older, but health problems complicate her plans.

The football legend has an honest conversation about his life and career with Piers.

This is a truly fantastic insight into Christiano’s life.

This is the long-awaited sequel to the 1996 hit.

A scientist suspects the aliens that attempted to destroy the planet 20 years ago are back and smarter than ever before.

This action sci-fi is starring Liam Hemsworth and Jeff Goldblum.

This is the second installment from the Welsh town of Cardigan.

Among the artists taking place this time include Boy Azooga, Lucy Rose, Kit Philippa and 9bach.

The perfect way to enjoy live music from home.

If your missing nature, this is for you.

From high-stake mountain rescue in Kerry to high-speed surfing accidents on the west-coast, this show gets close and personal with volunteers saving lives.

An excellent insight into the incredible work our emergency services are doing.

A very interesting investigation into insomnia.

This problem affects about one in three people in the UK and is having a terrible impact on overall health.

This is particularly helpful for people missing sleep due to Covid-19 fears.

A good-natured Englishman called Charles finds a spark with a free-spirited American but after a night of passion, she must return to the US.

However, they find their paths keep crossing.

A woman misses her train and is stuck in Manhattan for the night.

However, she befriends a street musician and the two end up roaming the streets for the night.

No Friday night is complete without The Late Late show.

You can expect some interviews to be done via video chat due to the coronavirus lockdown. 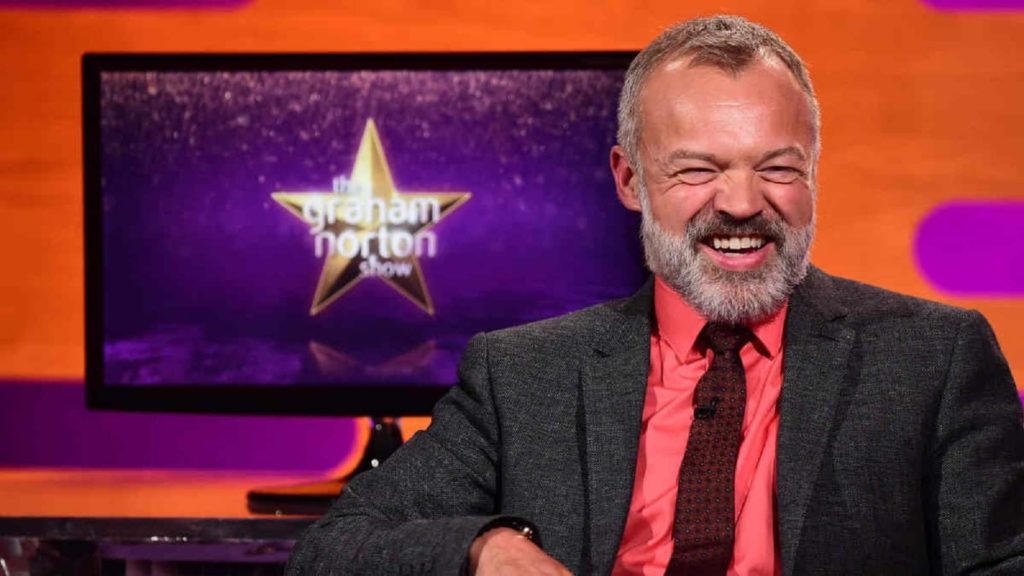 This is possibly one of the most popular chat-shows and definitely not to be missed.

Graham is joined by famous faces for his hilarious show which includes a special musical performance.

This popular Disney animation is this weeks big big movie.

To save her island home from a terrible curse, a brave teenager must set sail on an incredible adventure with the help of a legendary hero.

This film is great for the whole family.

This week, Agnes is joined by the comedian and The Masked Singer host Joel Dommett, and morning television presenters Ruth Langsford and Eamonn Holmes.

Plus, The Shires perform live on the show.

In this repeat of season 4, watch what Dani Dyer and the gang are getting up to in the villa.

This is the ideal way to cheer you up amid lockdown.

Take Me Out- 8pm,Virgin Media Two. 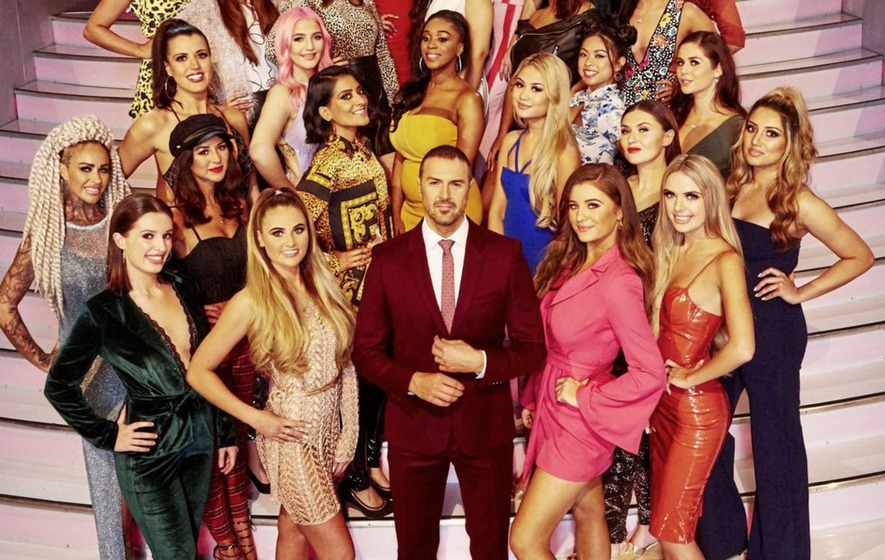 A group of men must impress 30 women in the hopes of winning a date.

If the ladies keep their light on – he is in for a chance.

Starring Leonardo DiCaprio, a naive writer arrives in Long Island in 1922 and befriends a millionaire who loves lavish parties.

As he is seduced into this decadent lifestyle, he slowly uncovers his friend’s mysterious dark past and lifelong obsession with his cousin. 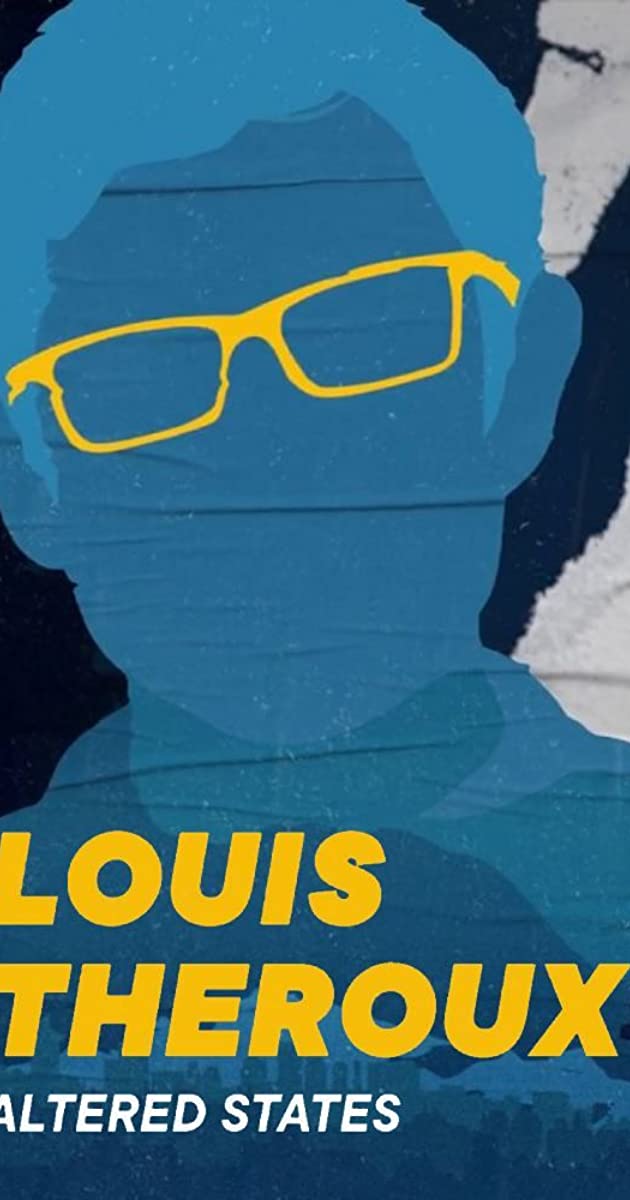 The hit documentary maker explores the world views marriage in a time of increasing divorce rates.

Culture is suggesting that monogamy is not essential and that polyamorous or open relationships can be equally fulfilling.

He hears intriguing stories from those with first-hand experience