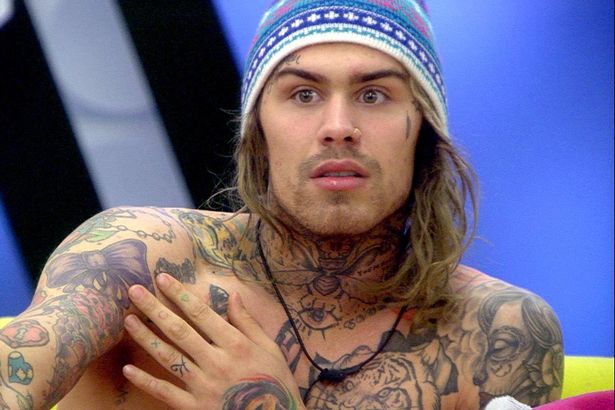 People are disgusted with Marco Pierre White Jr’s tweet about the Parsons Green explosion that happened this morning.

The explosion is being treated as a terror attack, and confirmed that an “improvised explosive device” was detonated on a Tube train during this morning’s rush hour at 8.20am.

In a tweet, that is now deleted, Marco wrote: “Parsons Green tube station this morning was targeted by terrorists, this is why I don’t take the tube #TheRichDontDie.”

I’d rather be sleeping on the streets then be like this mong – Marco Pierre White Jr #disgrace #moneycantbuyyoumoarls pic.twitter.com/vD1PXGkWqL

Marco Pierre White Jr proving once again he’s a vile scumbag, I’d rather be skint than be anything like that cunt.

He has since apologised, saying “I apologise for my tweet this morning, it was insensitive & ignorant. My thoughts & prayers are with those affected & injured by the attack.”

I apologise for my tweet this morning, it was insensitive & ignorant. My thoughts & prayers are with those affected & injured by the attack