Megan Barton Hanson has claimed ex Wes Nelson is “wrapped up in the fame bubble” and “doesn’t love her back.”

“Our ambitions and goals in life are very different – Wes is younger than me and wrapped up in the fame bubble – but I still love him, which is why it hurts so much,” she admitted. 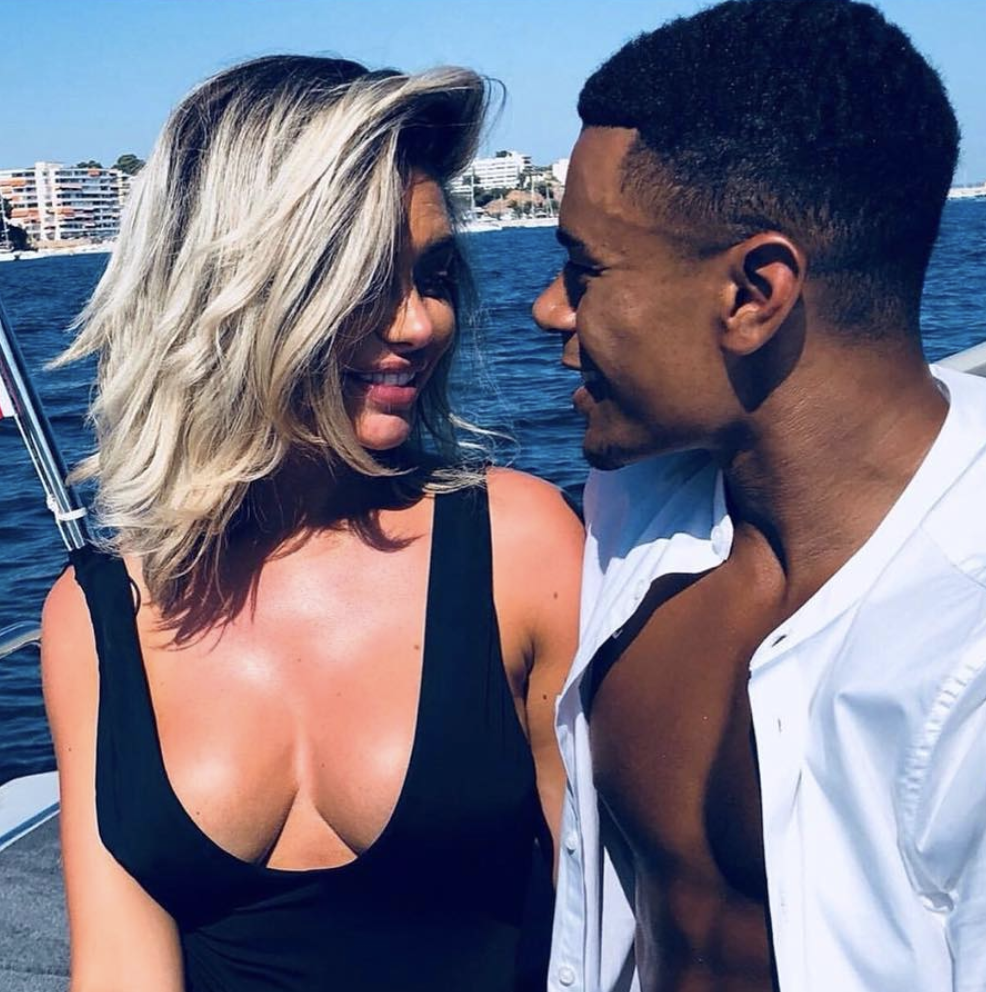 Megan also spoke about their pet hamster, who has also hit headlines, saying Wes “hasn’t even called” to check on their pet.