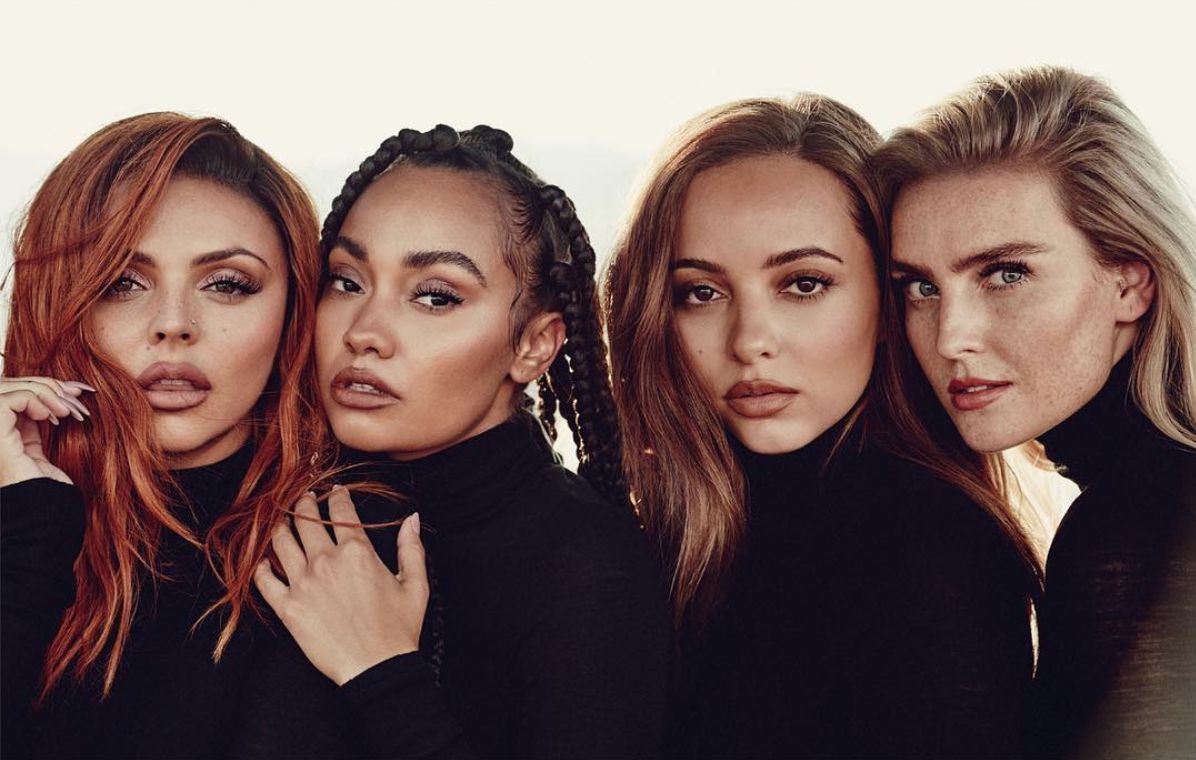 In a new video series by Heart FM called Spill The Tea, the band mates sit down to reveal some secrets about themselves and one another.

Band member Perrie Edwards picked the question “most likely to send an embarrassing drunk text,” and Jesy was the first to admit that she had previously drunk texted Ariana Grande.

“I sent one to Ariana when I was drunk,” she reveled. .

“It was in that group chat don’t you remember? she explained.

“It was just letters, I was just sending letters.”

However, Ariana was not fazed by Jesy’s drunk group chat contribution. In response, the Thank U, Next singer sent Jesy a string of emojis.

“That was me when I was drunk, I tried ringing Taylor Swift…” she admitted sheepishly.

Swift, who was recently revealed as Forbes’ top earning celebrity, did not answer Jade’s calls.

“Needless to say, she didn’t get back to me on that one.”

On this week’s The Gosscast, Goss founder Ali Ryan and Editor Kendra Becker discuss this week’s biggest stories – plus go in depth about Love Island’s most recent drama.
The Gosscast is sponsored by top Irish fashion retailer CraveCloset.com.