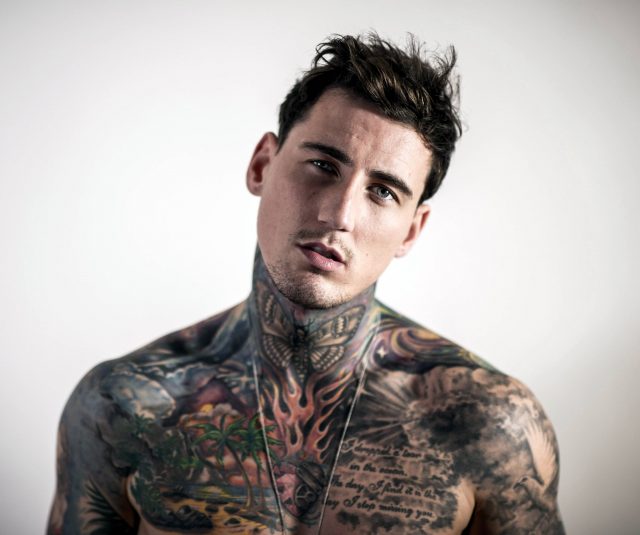 Jeremy McConnell is living with the solicitor who represented him for his assault case in which it was reported that “he threw [Stephanie Davis] around like a rag doll”.

Katie McCreath represented the 28-year-old in the trial and he has moved in with her after serving 34 days jail time last year.

An insider told The Sun “He thinks of Katie as the person that rescued him and will help make him famous again.”

“Jeremy moved in with Katie shortly after leaving prison. He’s even got a dog with her and knows her family and friends well. She became his manager but everyone thinks it’s weird he’s been staying there for so long.”

The assault reportedly caused Stephanie to miscarry a child they were having and a woman who had “rough” one night stand with him after it said he joked about the vicious attack.

They have a 16-month-old son, Caben Albi.