Joel Dommett and his beau Hannah Cooper have tied the knot in Mykonos.

After a romantic whirlwind relationship, the top-secret wedding took place earlier this week on the Greek Island.

The voice of Love Island, Iain Stirling, was the officiator for their nuptials.

“A huge thank you to @iaindoesjokes for officiating the ceremony. You made it perfect.. and a little like I was on Love Island,” Joel wrote on Instagram.

The comedian met model Hannah through Instagram in 2016 and they soon began dating.

According to Joel’s book ‘It’s Not Me It’s Them: Confessions of a Hopeless Modern Romantic,’ the couple had their first date at a tapas restaurant in Shoreditch.

The book, which is about Dommett’s hopeless tries with love, details all of his key relationships up until he met The One. 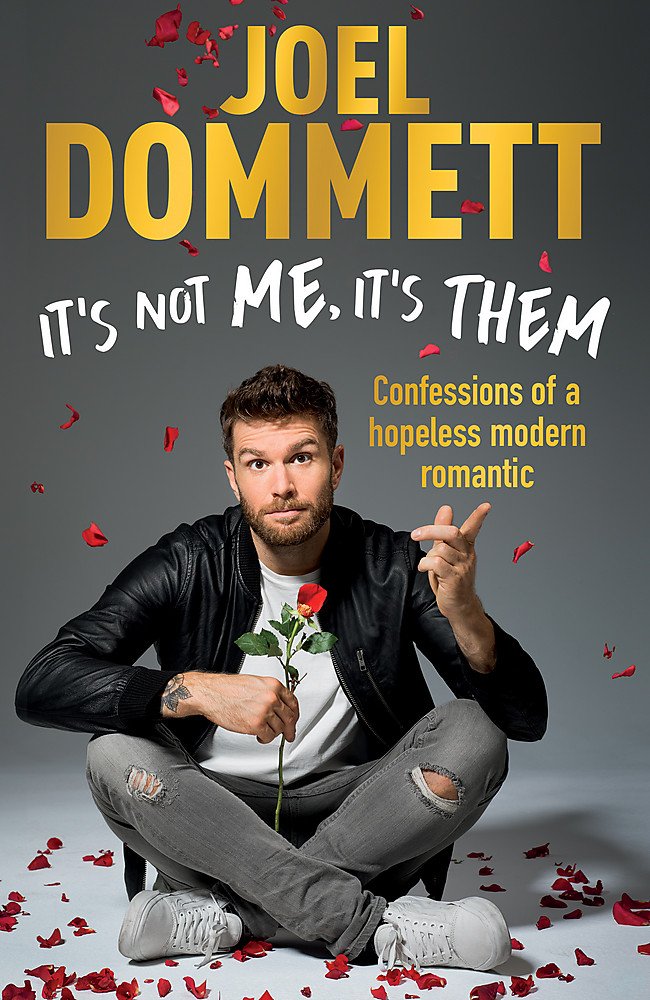 Speaking about their first date, he wrote: “We met online a few weeks before. She sent me a cat emoji with the heart eyes when she was drunk. It’s not a great story to tell the grandkids but it’s how most people meet these days so it will have to do.” he says of their first encounter.

“If I’m honest, I forgot that I’d organised the date and when I remembered it was too late to cancel.”

“I always think a meal is a good idea for a date until you’re sitting down and forced to look your potential partner directly in the face like you’re at a flirty chess tournament.”

The couple got engaged in December 2017, and Joel used the final pages of his book to pop the question.

The last two pages were a dedication to his girlfriend, and the book ended with the question: “Will you marry me?”