The couple started dating in 2016 and Perrie sent fans into a frenzy in November when she called Alex’s mother her “mother-in-law”.

The singer later shut down the marriage rumours, but it looks like the celebs mightn’t be too far from wedding bells now.

When asked by The Sun if he plans to pop the question any time soon, Alex smiled, nodded his head and winked.

The singer performed alongside her Little Mix bandmates at the award show last night, before they hit headlines when they awkwardly laughed at Jack Whitehall’s comments about Piers Morgan.

The presenter took to Twitter and slammed the girlband, as he wrote: “Shocked & disappointed to see @LittleMix LAUGH as @jackwhitehall fat-shames me on national television.” 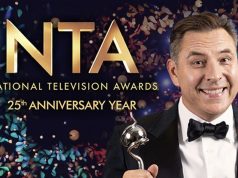 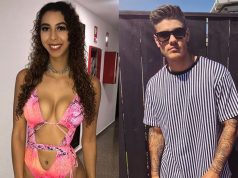 EXCLUSIVE: Luke Mabbott’s ex reveals she wants to enter the Love Island villa to CONFRONT him 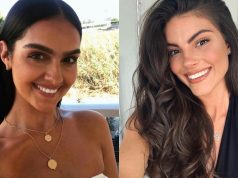