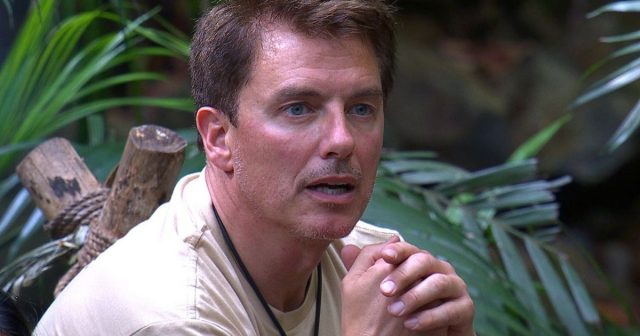 Fans have been left in shock after the news that contestant John Barrowman was “removed from the jungle and hospitalised”.

The popular contestant will not be apart of this week’s vote, as he has been rushed to the hospital.

Holly Willoughby and Declan Donnelly revealed the news on the show on Sunday night.

The Doctor Who star was taken out of the famous jungle on Saturday night following a “serious injury” he sustained after walking down the path to wash a pot with Harry Redknapp, where he sprained his ankle.

Holly and Dec have said the 51-year-old is alright but didn’t say when he will be returning to the jungle, adding: “John Barrowman may not return to the camp.”

Fans took to Twitter to share their shock at the news, with most worried about the actor’s injury:

I don’t give a shit about this trial, I just want to know what happened to John Barrowman #imaceleb

If John Barrowman is unable to return to the jungle I will flip my lid. #imaceleb

“John Barrowman may not return to the camp.”