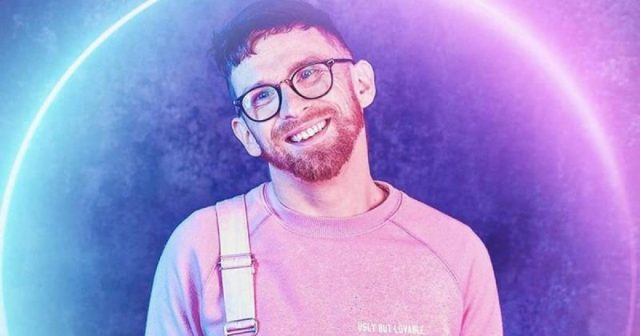 After proving to be the most popular in the final ratings, the disabled activist has been crowned the winner of this year’s series – scooping a massive £70,000 cash prize.

The show, which first aired last year, bills itself as a game based around social media, with the concept that “anyone can be anyone in The Circle”.

The moment Paddy was crowned the winner of #TheCircle 2019! 🎉 #TheCircleFinal pic.twitter.com/LMrDoudKwT

Basically, the aim of the game is to be crowned the most popular without ever meeting the other people involved – and Paddy ended up being the winning player.

During his time on the show, the 31-year-old, who was born with cerebral palsy in his legs, won over viewers as he candidly opened up about living with a disability. 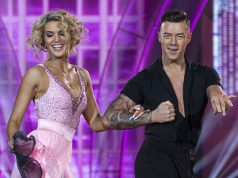