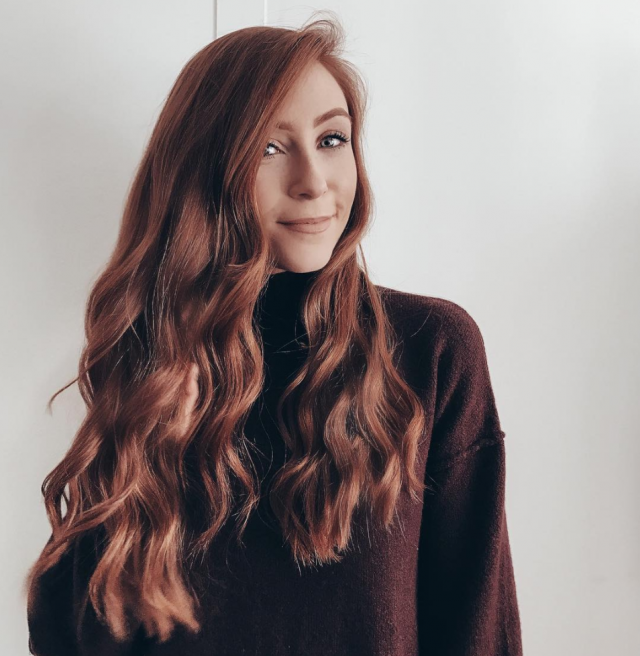 Erika Fox has opened up about the recent controversy surrounding influencers and bloggers.

Some well-known influencers have come under fire via online forums and various social media accounts in recent weeks, as they’ve been “called out” for photoshopping their pictures and rigging competitions.

Speaking in a new YouTube video, the Retro Flame blogger said, “This could just be me, but lately I find that online, it’s probably not just me I’m pretty sure everyone’s noticing it, but there’s been a lot of negativity put towards bloggers and influencers and YouTubers and whatever.”

“They kind of just assume that we woke up one morning and wanted to be a blogger and decided to just start this, and we don’t have any experience or education or, you know, we didn’t ‘work’ for what we have.

“And that’s the thing, when it comes to bloggers, we’re not all the same, and there’s been so much negativity and a lot of weird conversations I’ve come across online.

“And to be honest, I don’t really ever get involved that much, but you just can’t paint us all with the same brush, like we’re all so different. I just think before you judge you should always look into people, and respect the journey we’ve taken,” she continued.

“I’m really proud to have my education behind me, and I think for me I’m really proud of what has happened with Retro Flame because when I moved to New York it was only small and I went straight into full time work and I was interning, and my summers here I was interning, and I think it was all building up for me to do my own thing but it took so much time and so much work and so much failure and wondering what I was doing.

“So I know that I’m always really proud of what I do now and I never really let people bring me down in that way.

“I just see so many people online bashing bloggers, and a lot of them probably have no idea or taken the time to look into that persons background or taken a step back to see how hard they’ve worked, they just assume that all bloggers are the same,” she said.

However, Erika did admit that certain bloggers have “conned their way to the top”.

“And 100% there are certain bloggers out there that maybe don’t deserve  where they are or they’ve lied, or they’ve cheated, or they’ve bought followers, or they’ve photoshopped pictures. Whatever it is, and they’ve, like, conned their way to the top.”

“So I think that when you do follow a blogger and if they are annoying you or if you don’t really like them or you don’t think they deserve the follow, just kind of unfollow them and move on.

And just follow the people that you are really happy for and you’re happy to see that their hard work has paid off and that they’re doing things the right way, and the honest way, and the true way.