Baz Ashmawy was enjoying a family holiday in Centreparcs in Woburn Forest when he bumped into Kem Cetinay and Chris Hughes.

He snuck off to watch the football with his son, only to bump into the Love Island lads.

The stars, who won people over with their bromance on last year’s series of the ITV2 hit show, were enjoying a trip to Centrparcs in Woburn Forest.

So, Me and the Jake lad snuck off for a break from our girls and got settled in to watch the England game⚽🏆and look who we met😲. Love @kemcetinay ❤ love love island ❤ love @centerparcsie #loveisland

Baz captioned a photo with Kem, “So, me and the Jake lad snuck off for a break from our girls and got settled in to watch the England game⚽🏆 and look who we met😲” 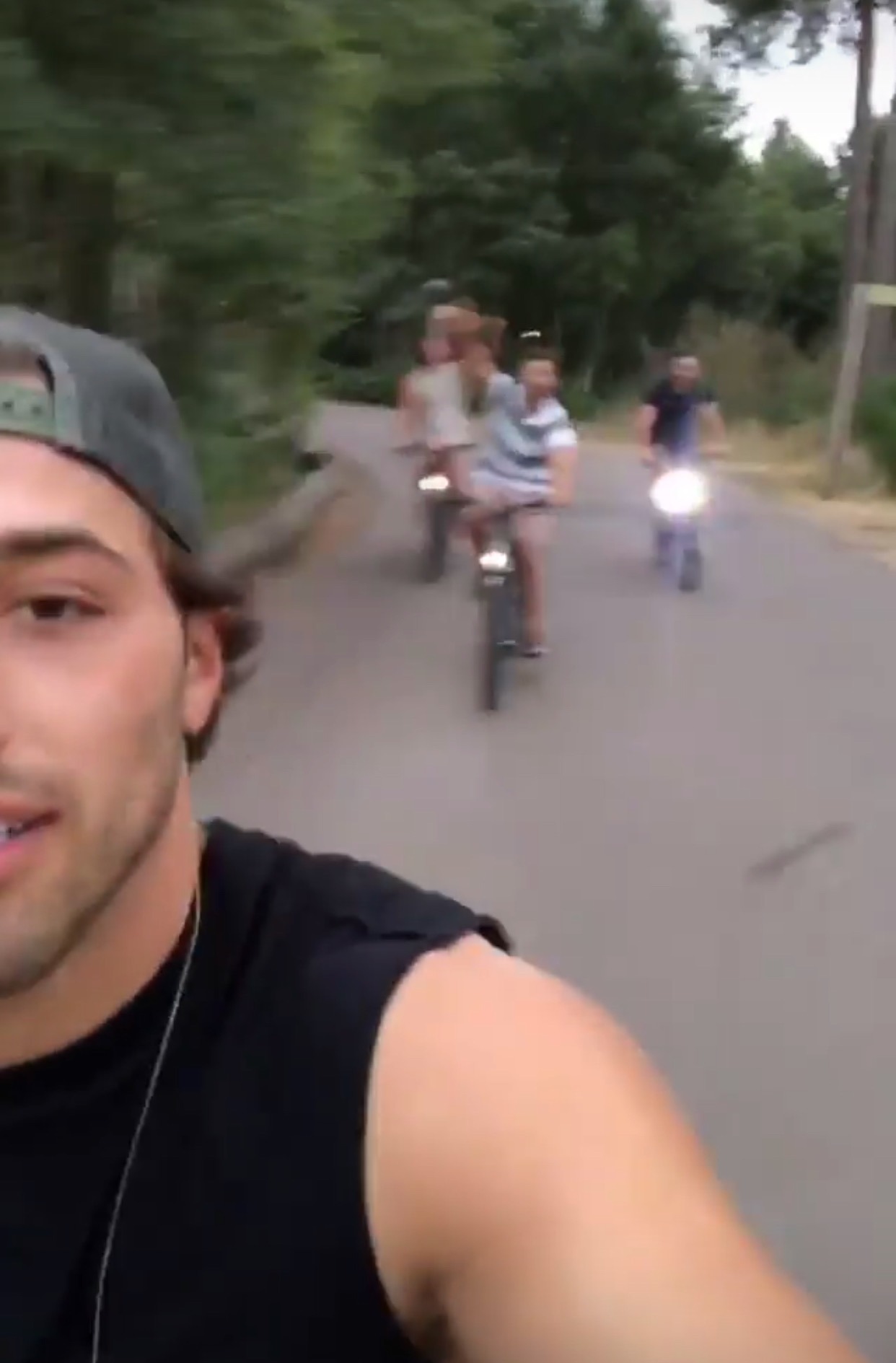 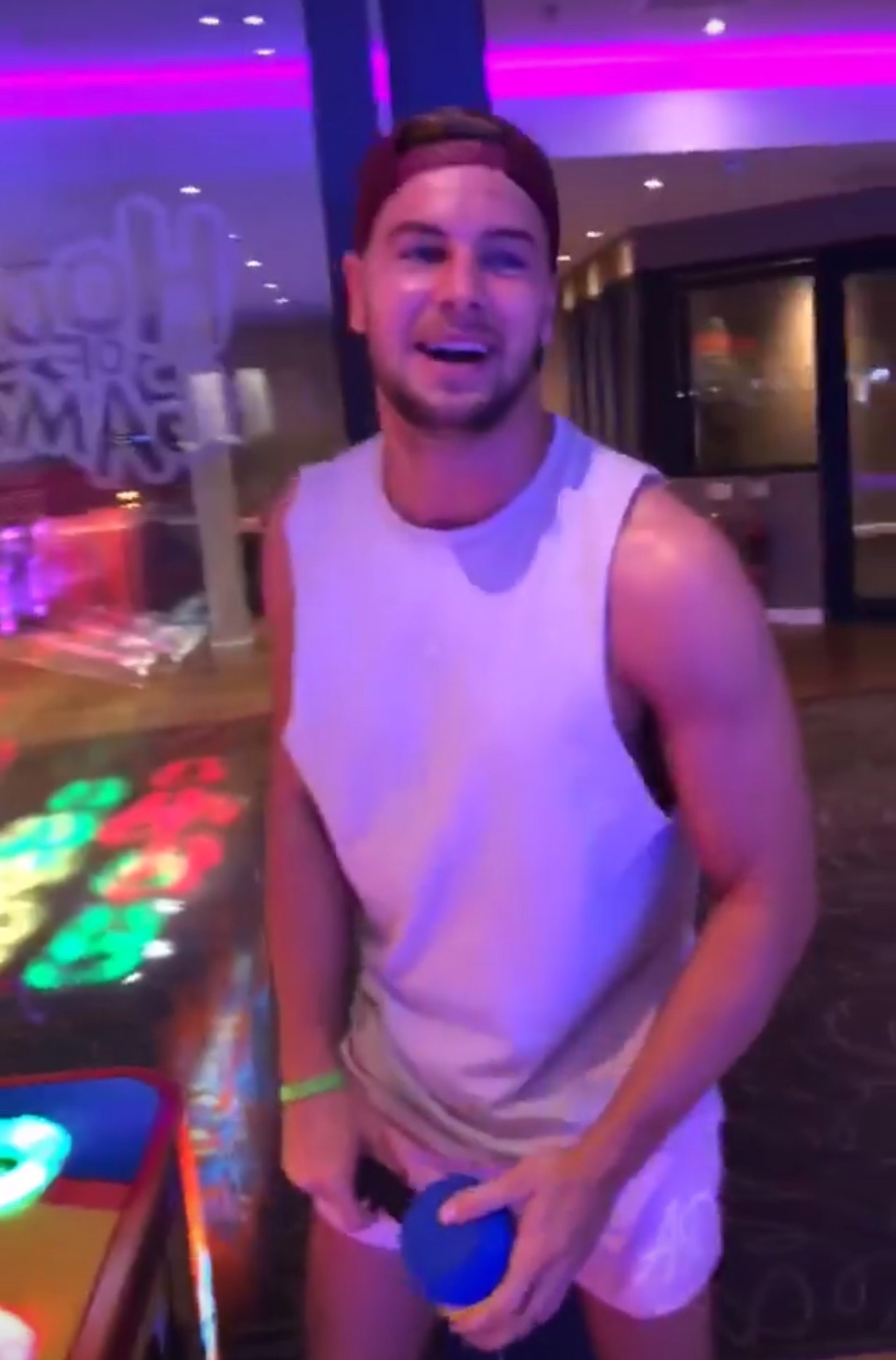 It’s been a year since their friendship formed on the show and some viewers, including Stormzy, are missing them on the show this year. 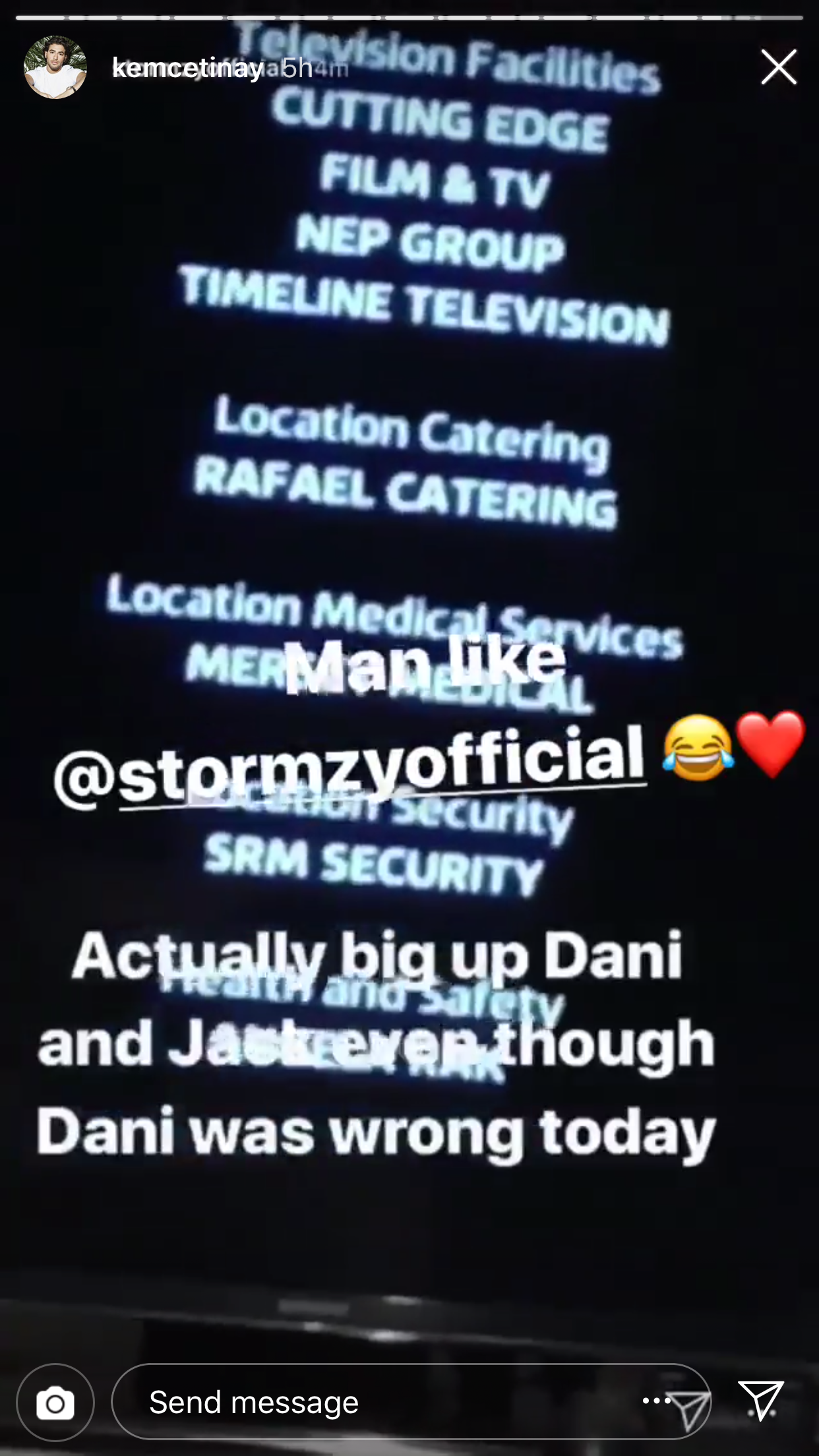 Baz brought his family to Centreparcs in Woburn Forest as part of a promotional trip to check it out ahead of Centreparcs opening in Longford next year.